Johnson's pandemic response is actually a get rich quick scheme

With the departure of Downing Street’s optically impaired resident psychopath Dominic Cummings, following the resignation of former professional chicken (no, that’s not a joke) Lee Cain, fear has descended over Whitehall. Who will now grasp the tiller with a steady hand and guide government policy and action?

Some suppose it is Carrie Symonds who is now calling the shots. Those in cabinet loyally tow the party line and say it is and has always been the PM. But are we looking in the right place for leadership? Indeed, were we even right to suggest it was Cummings who previously wore the trousers in the Johnson administration? The government’s distribution of PPE contracts would suggest otherwise…

According to the Good Law Project, since the government first invited companies to apply for contracts to produce PPE back in March, it received 24,000 offers from 16,000 suppliers. Many of these companies already had prior experience with the manufacture of PPE or related equipment. Great, what could possibly go wrong, right? Enter the UK government.

With political sensitivity akin to that of Genghis Khan and the arithmetic ability of a three-year-old, Johnson’s government has somehow managed to award £250m worth of PPE contracts to a Florida jewellery company. Similar deals were made with a firm specializing in pest control and a further with a ‘family office’ (whatever that is) operated through a tax haven. But it doesn’t end there. To add insult to injury, the government supposedly frittered away a further $50m in payment to a middleman consultant – this from the party of ‘common sense’ economics, one that refuses to pay for such indulgences as free-school meals during holidays for the nation’s poorest children.

But where have we seen such fiscal fiascos and economic enigmas before? Companies awarded contracts for services they have no experience in providing… Political incompetence with a million-dollar price-tag… This bears the hallmark of one man. A man unaware of concepts of ministerial responsibility. It can only be, (drumroll…) CHRIS GRAYLING! The former Secretary of State for Transport, who was prepared to squander a fortune in shipping contracts for a company with no ships, back in 2018.

Yes, it all makes sense now – for the last year and a half it has clearly been neither Johnson nor Cummings who have been running the shop, but Westminster’s true political behemoth, the right honourable member for Epsom. Like that of a coiled viper (albeit a rather hapless middle-aged viper) Grayling’s venom has struck the arteries of Whitehall’s great offices of state, spreading a dose of bungling leadership here and general ineptitude there. He is the man behind the man. The great leader, inadvertently mercurial and uncontrollably clueless – he is the true head of government!

Okay probably not, but I do think he serves as quite a good metaphor for this government as a whole, don’t you think?

In all seriousness, government action here is deeply worrying and not something to take lightly. One can only hope that such a waste of public money does not occur in future, but with this government, that’s probably asking far too much of them. 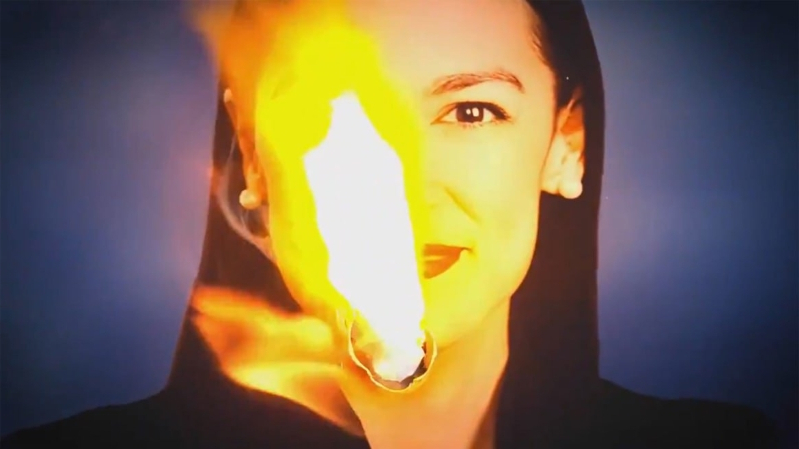 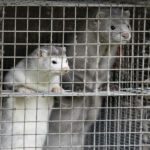