On January 14th, the Trump administration will impose a 100 percent tariff on European luxury goods including handbags, cosmetics, cashmere sweaters and wine. Sound the alarm. Alert the Real Housewives. And you thought the real emergency was Iran.

In all seriousness, people are really upset about the wine tariffs. While it will likely help American wine production companies, it will hurt the companies that rely on distributing European imported wine. Some of these companies, including Jenny & Francois Selections, have been desperately trying to oppose the tariffs before they pass. They’re calling clients, begging them to call their representatives in Congress.

Congress is currently trying to avoid a nuclear world war, but like surely they’ll take some time to help out winos.

Because at the end of the day, wine is really something that unites all of us. Rich or poor, black or white, who doesn’t love a nice chardonnay with their evening caviar? (Cue the song “Pinot Noir” from Kimmy Schmidt).

It probably didn’t help their case that wine got lumped in with handbags and cashmere sweaters under the luxury tax. It really just kind of underscored the idea that wine is something served at Bachelorette parties and Bachelor viewing parties and really awkward first dates.

It’s also served as restaurants, another industry that will suffer due to the tariff. You know how when you go to a restaurant, the wine costs way more than the food? No one questions this even though food is something you literally need to live and wine is just this random liquid that you drink and then makes you act weird. Anyway, if restaurants only served food, they’d go out of business. Restaurant wine sales make up for their losses on food.

In summary, this tariff could be terrible for the restaurant industry, the cheese tasting industry, and everyone who watches Bravo. Seriously, can the Democratic candidates stop talking foreign policy, healthcare and immigration and just tell us how they’re going to save the wine? 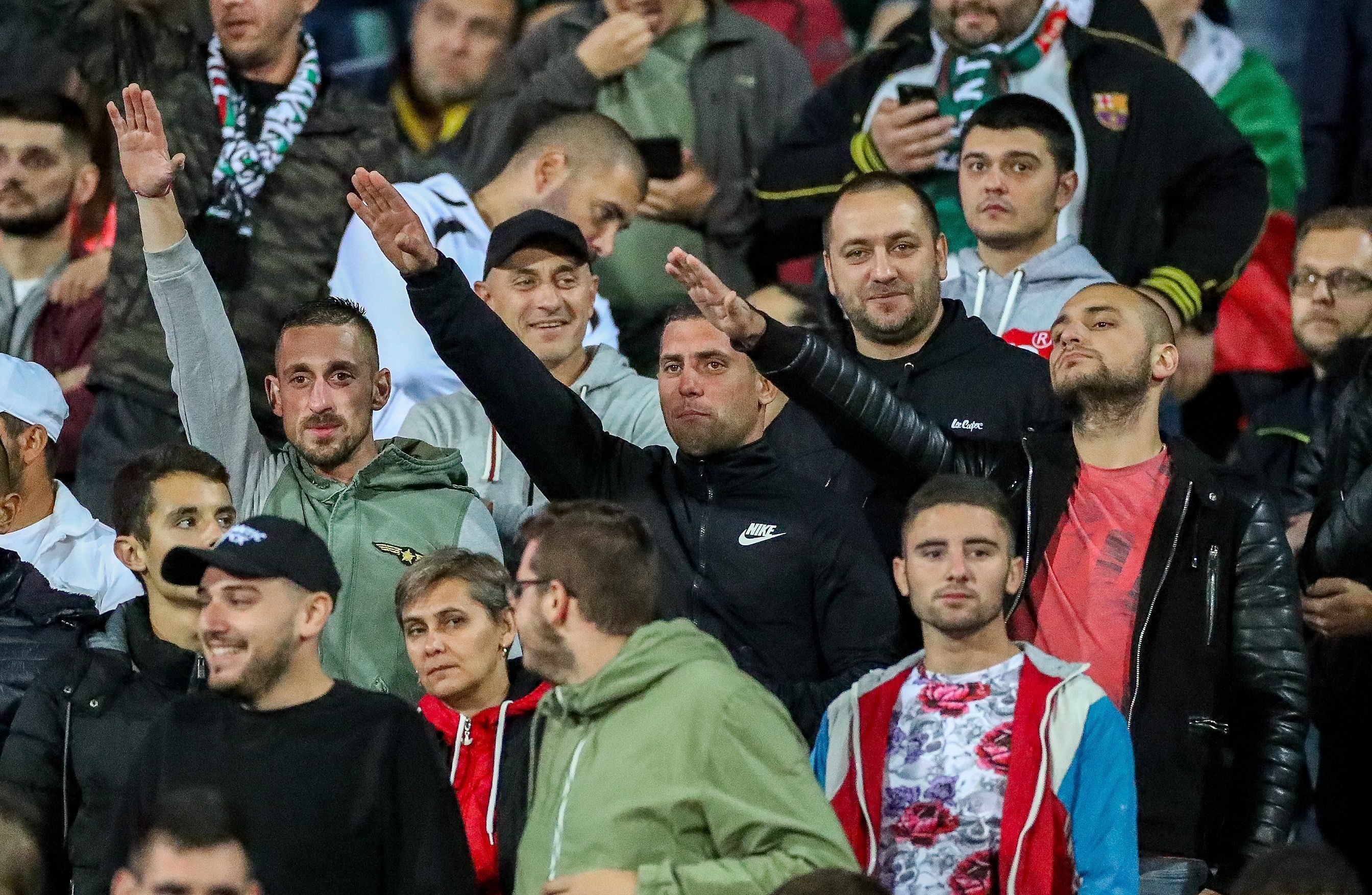 In case you thought racism disappeared when Obama became President and The Green Book won an Oscar, think again.

Yesterday’s qualifying match between England and Bulgaria was stopped twice due to racist behaviour by Bulgarian fans. The abuse included Nazi salutes and ‘monkey noises’ by fans whenever a black player had the ball.

Some fans even found time otherwise spent doing community service or graffitiing trains to print T-shirts that say “no-respect”. Say what you will about today’s racists, but they’re definitely self-aware.

Ironically, Bulgaria’s coach claimed England had a much bigger racism problem, just days before the match.

Good job UEFA has a three-step protocol in place to deal with discrimination during matches, although that does speak to the calibre of people they expect at these games.

After a bit of racism, the referee will ask supporters to stop.

A little more racism and the players briefly leave the stadium. Then the referee reminds the fans that the first time was fun and games, but that they should really stop now.

After a third try, it becomes too hard for UEFA to explain why they have these people at these games, so they usually abandon the match altogether.

In this incident, UEFA didn’t make it past the first step. This should make it clear to all the Bulgarian fans that they should bring something better than just a Hitler salute. Everyone does those nowadays.

Responses to the incident were mixed from both sides of the pitch.

Bulgaria’s goalkeeper and coach both said they were “unable to hear any racist chanting” and claimed the fans were on good behaviour. Not setting their standards spectacularly high there and the same can be said for their football as they lost 6-0.

Boris Johnson also issued a statement. Although this time, not one where he calls Muslim women letterboxes or black people’ picanninies’. Instead, he called on the UEFA to act swiftly.

And, act swiftly they did. Today the UEFA issued a statement saying both Bulgaria and England would be charged with misbehaving during the football match. It turns out the England fans disrupted Bulgaria’s national anthem at the beginning of the game, and that the Football Association did not bring enough ‘‘travelling stewards’.

Perhaps UEFA just wanted to make sure the English racists wouldn’t feel judged purely because of where they are from. 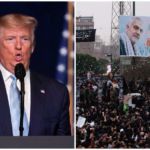 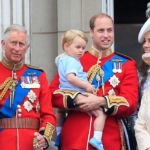