Welcome, Gays. We’ve Been Expecting You 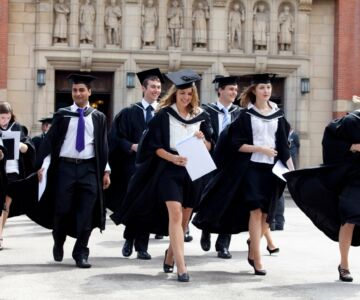 Yeah sex is cool, but have you ever committed treason in North Korea?

So it turns out Kim Jong Un is alive. And thank god because North Korea needs him now more than ever. A dangerous epidemic threatens to devastate the country and all it stands for. No, it’s not Coronavirus. It’s teen sex.

According to the North Korean government, teen sex “helps the enemy destroy our society.” For that reason, teen sex is “treason.” (A phrase that seems like it belongs on a bumper sticker in that town from Footloose). Also, pretty sure treason is treason. And teen sex is just the primary plot device on Riverdale.

But this is part of what makes Kim Jong Un such a wise and perceptive leader. While some world leaders would focus on trade or nuclear weapons, Kim Jong Un knows that the real threat is some sixteen year old girl going at it with her boyfriend in the backseat of a Honda civic.

The drastic decision to cancel teen sex was informed by a report from the local Kimilsungist-Kimjongilist Youth League. It found that “some high school boys and girls hang out with local gangsters and commit immoral acts.” Seriously though, who are these gangsters and how “immoral” are these acts? A 2006 study found that North Korean teenagers thought you could get pregnant by holding hands and sleeping. Is that the kind of kinky stuff they’re talking about?

An application called Red Flag will be monitoring students’ iPhones for evidence of sexual activity. No word yet on whether Red Flag administrators will be taking a crash course about what the eggplant emoji means.

Now parents, teachers and school principals could face severe punishments if high school students have sex. After all, by turning a blind eye to their teenagers do the dirty, they’re essentially conspiring with “the enemy” to overthrow the entire North Korean government. 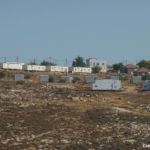