A little over two years ago, everyone learned almost all their favorite actors were perverts. Since then, a lot has happened. David Schwimmer made six short films about sexual harassment. Netflix banked on topical documentaries, like “Leaving Neverland,” a disturbing look at Michael Jackson’s pedophilia (which should not be confused with “Finding Neverland,” a feel-good Peter Pan movie.) And, according to reporting in the New York Times, 201 really gross men rightfully lost their jobs.

What didn’t happen in that time was an actual criminal trial for the sexual predator who started it all: Harvey Weinstein. But hindsight is 2020, so it’s only fitting that this is the year prosecutors do their best to put Harvey behind bars.

Even though the trial has barely started, it’s already incredibly messy. First off, they have to find jurors that will be impartial — in other words, that don’t have preconceived notions about Weinstein’s character. Who could these people possibly be? Have they been living under a rock for the last two years? Are they really old people who don’t have wifi or laptops? Are they weird survivalists who live in the woods a la the Alaskan Bush People and maybe drink their own pee? Who else could possibly be impartial?

Also, in the grand tradition government public service workers, the police and the prosecutors have royally screwed up. First, they decided not to prosecute Weinstein after a genuine assault accusation in 2015. Then they couldn’t find any women willing to testify. Then they found one. Then they dropped her. Then the District Attorney was being kind of horrible to the rape victims. She even referred to them as “Harvey’s Girls” — almost like they were playboy showgirls rather than survivors of violent assaults. Then that DA got fired.

Meanwhile, Weinstein gave an interview to the New York Post where he described himself as an advocate for women. The creep is more delusional than Joe Goldberg from Netflix’s “You.” Next thing you know, he’ll be standing outside your window in a baseball cap whining about how he “did it all for Love” while he hordes your panties and teeth in a little box.

But he did not show up for court in a baseball cap. He showed up with a walker. Was it a power move? Do decades of sexual harassment and abuse take a toll on the joints? Did he want people to feel bad for him? If so, it didn’t work on the judge who roasted him for using his cell phone in court.

It’s hard to say whether Weinstein will actually get convicted in New York, but, either way, it will be a defining moment for the #MeToo movement and for society in general. David Schwimmer’s six short films were sort of a defining moment, but this would definitely be bigger. 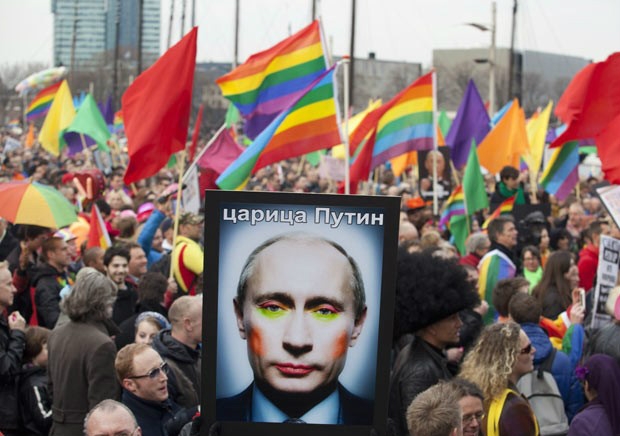 Help: My Phone Turned Me Gay

A Russian man is suing Apple for over $15,000 after he says an iPhone turned him gay. The man, D. Razumilov, said he got 69 free GayCoins through a cryptocurrency app he downloaded onto his iPhone several years ago. In case you’re not into coins, GayCoins are a little-used cryptocurrency worth around two cents apiece.

An anonymous sender on the GayCoin app reportedly wrote him a message in English: “don’t judge without trying.”

Razumilov said he thought about it and agreed that it made perfect sense, so he decided to try same-sex relationships. He ended up liking it too, apparently.

“After the passage of two months I’m mired in intimacy with a member of my own sex and can’t get out,” Razumilov’s lawsuit reads, adding that “I have a steady boyfriend and I don’t know how to explain it to my parents. After receiving the aforementioned message, my life has changed for the worse and will never be normal again.”

While one can sympathise with Razumilov’s situation in a country that’s not exactly known for loving gay people, he could have more substantial issues if an iPhone and a few GayCoins change his sexual orientation. Issues that $15k might not solve.

It seems more likely that poor Razumilov was caught red-handed, and some quick thinking led him to pin the crime on his iPhone.

Given that an actual lawsuit will be taking place tells you three things a) Well done Razumilov b) The same people who feel homosexuality is a crime, think a phone can cause it c) In Russia you’ll get a fairer trial if you claim your phone made you gay, than you would protesting or being a political opponent to the President.

But, Razumilov maintains Apple manipulated him into a homosexual lifestyle by allowing the app on his phone and made him have “moral suffering and harm to mental health.” No word on how his boyfriend feels about all the moral suffering that his relationship is causing to his … boyfriend.

His lawsuit comes up in Moscow court Oct. 17.

Razumilov’s chances of winning are probably about as good as the law of gravity being reversed, but good luck to him coming to terms with his i-Dentity. 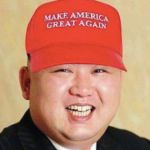