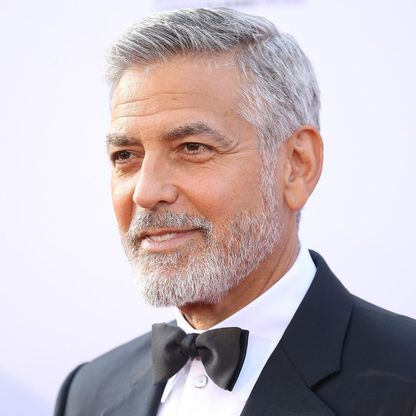 George Clooney can win an Oscar, manufacture his own Tequila, and make deep deep V necks looks good. He cannot, however, build a toilet in his backyard. Guess no one can really have it all.

Six years ago, Clooney and his wife bought a £10 million mansion in South Oxfordshire. They added indoor and outdoor swimming pools and 18 CCTV cameras (because 19 or 20 would’ve been overkill). They also got permission from the local council to build a tennis court. However, when Clooney requested permission to build an outdoor toilet, he was brutally rebuffed.

Apparently the council was worried that Clooney’s outdoor toilet would damage the nearby roots of a protected tree. Not sure what kind of toxic stuff would have to be going on in that toilet to literally kill a tree.

The Clooneys have now amended their plans for the proposed outdoor toilet and resubmitted them for consideration. They seem persistent about this issue. Because even if you have fame, fortune, and movie-star good lucks, what’s the point if you can’t fill your £10 million backyard with toilets? 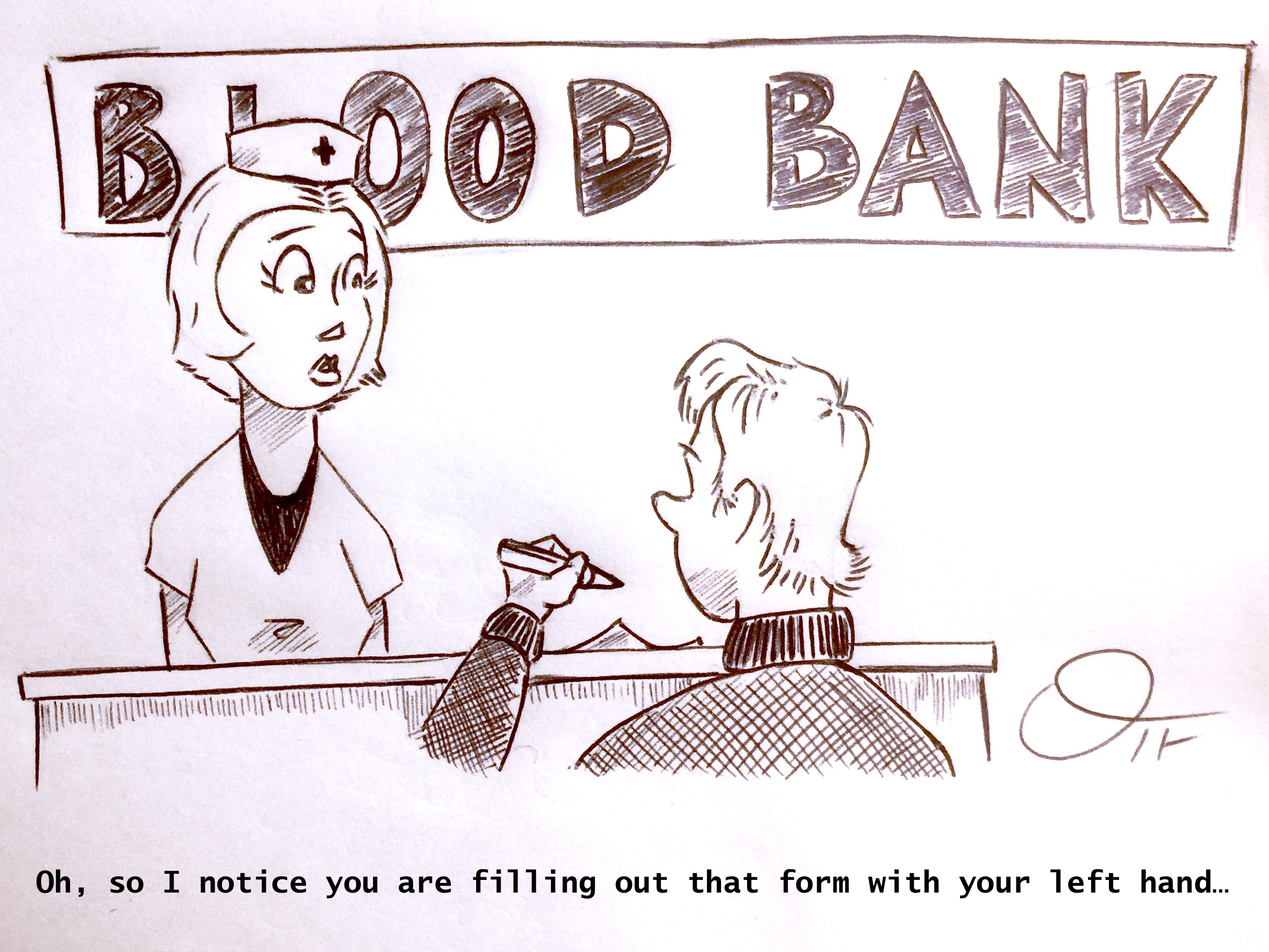 News from Belgium, as the Red Cross announced transgender people will no longer be allowed to donate blood or plasma. From now on, anyone who wants to donate blood will need to fill out a questionnaire that includes a question about whether the person changed their gender. A yes, means the person is automatically rejected because they “don’t know how transgenders are made up biologically and physiologically”. If we extend this logic, surely transgender people shouldn’t be allowed to receive blood from straight Belgians either –  before you know it, you have a transgender Godzilla roaming the streets of Brussels.

But, the rule hasn’t come from anywhere. The Red Cross states the new policy was inspired by several studies from South America and Asia that show HIV infections are 20% more likely among transgender people. Even though the studies mostly looked at sex workers and trans women, it was good enough for the Belgians to ban donations altogether. The Red Cross was willing to compromise if  transgenders are proven not to be complete aliens, the rule can be overturned. To make sure they wouldn’t offend, the Red Cross also said “transgender blood is certainly not bad blood”. Not bad blood, but just keep it far far away from us, ok?

All blood is tested before it can be used to help another patient. You see, the Belgians won’t even believe straight people when they claim they are disease-free. This means that even if transgender people do have the same quality of blood, the Belgians are not at all interested in finding out through testing. To make sure they don’t have to write that on their brochures, they also claim the amount of blood a man and a woman can donate is different and that therefore determining the amount for a transgender person is impossible. Phew, got out of that one.

The questionnaire also includes questions about one’s sexual behaviour. You’re not allowed to donate blood if you’ve had sex with a man, if you’re with a man who’s had sex with a man or if you have received money or goods for sex in the last 12 months. Presumably, blood cleanses itself of any sins within that period.

All this may seem odd to people who don’t think the world is a sphere, and proof should inform decisions rather than wild guesses, but in reality this a testament to Belgium’s progressiveness. Up until 2 years ago, anyone who wanted to change their gender had to -by law-  be sterilised. No, the Belgians wouldn’t round up transgenders and strap them to a chair (they’re far too disorganised to pull that off), they’d just make sure you couldn’t get any documents such as passports or birth certificates. Overall this shows for a relatively successful decade for Belgian transgenders. Now they’ll be able to travel, live and breathe without having to deal with any keen volunteers asking them to donate their “not bad blood” in the streets. 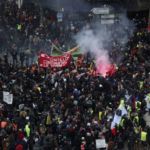 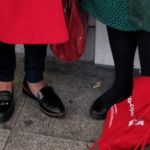