This year’s Global Trust Index shows that 56% of people no longer believe capitalism is a force for good, and that hard work does not lead to a better life. Not a surprising result if the study had exclusively asked Amazon warehouse employees, but it’s actually been running for 20 years and gathered data from 2 million respondents this year alone.

The study’s results that are currently being presented at the World Economic Forum in Davos shows that the main source of mistrust is a lack of perceived benefits despite decades of economic growth.

Take the US for example, whose GDP has gone from 6 trillion USD in 1990 to well over 20 trillion as of last year. And while people’s paycheques have gone up from 10 dollars to 22 dollars per hour, purchasing power only went up 2 dollars.

To those who don’t pretend to have read Piketty: you earn more, but shit’s also more expensive.

Meanwhile, it seems a new tech billionaire walks out of their parents’ basement every week, and as long as you occasionally post a spicy picture of yourself in your underwear on Instagram, you too can drive a Bentley.

The second reason people hate capitalism – no, Jeremy Corbyn and Sanders haven’t secretly been handing out copies of Das Kapital – is because 83% of workers fear that their job will become obsolete thanks of aggressive automation, immigrants or the gig-economy.

This should explain why it’s suddenly so popular for politicians to wage large scale wars on robots, migrants and Uber drivers, instead of policies that might address inequality.

Most revealing of the survey is that no institution seems as competent and ethical at the same time. More specifically; the government is generally seen as unethical, more so even than business and the media, although thankfully they’re also regarded as too incompetent to do harm.

On the plus side, trust in ‘the system’ has gone up quite a bit among the survey’s definition of the ‘informed public’. Which, given the nature of the survey, could have been slightly more tactful than “university-educated, engaged in public policy and who are in the top 25% of income.”

But, rest assured. Now that this valuable information on how the poor really feel about working 40 hours per week for 30 years for the same money is being spread among the Davossians, such a survey will likely never surface again. 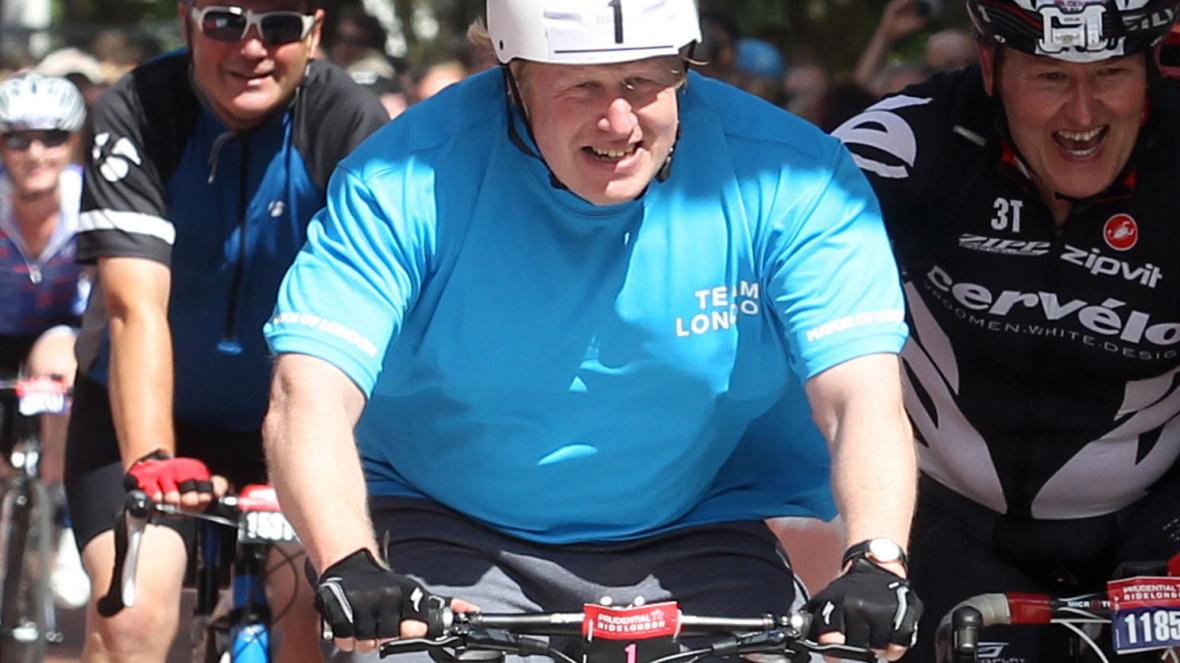 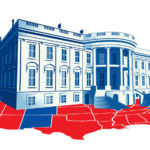