Authorities in Spokane, Washington are investigating the possibility that a neo-Nazi terrorist group called “the Base” will be meeting up in their region for a “Hate Camp”.

Not only does the name of said gathering show remarkable self awareness, anyone who attended summer camp as a youngster will feel a special pang of nostalgia. Think of the memories: singing around the campfire, swimming in the lake, a first kiss and perhaps even denying a genocide here and there. (that last one depending on which side of the Reich your camp took place)

But for those of us who have (technically) outgrown childhood—but not quite outgrown the desire for summer camp’s darker side—this hate camp presents an amazing opportunity.

Rumors that the Base plans a hate camp came from Antifa (“antifascist”) activists in Eugene, Oregon, who said the harem of Hitler-lovers are flying in from across America to get their hate on in the Spokane area around Colville, WA.

Apparently the leaders use the aliases “Norman Spear and Roman Wolf,” which have been identified as officially cringe names by the Cringe Association of Professional Pseudonym-Makers (CRAPP).

The Base, (Trivia: Al Qaeda also means “the Base” in Arabic, subtle, guys) popped up around a year ago with the stated aim of carrying out attacks and is said to be linked to some very nasty individuals at Atomwaffen Division, a terrorist neo-Nazi group that has murdered Americans, as outlined by Pro Publica here.

The Base apparently trains in everything from counter-surveillance to chemical warfare and lone wolf attacks. Photos online show them porting around serious firepower and clad in combat gear. These are not your grandpa’s Nazis (well, actually, they kind of are, if he fought in World War 2).

The Spokane police said they believe that it is true that the Base is planning a meet this summer but further details are not currently available. The FBI also said they will work to counter any danger to citizens but cautioned that they will not infringe on free speech or First Amendment-protected activities.

In other words, if some Black Sun-tattoo bros just wanna hate it up in the forest and drink German beer while ranting about the Jews and blacks: all good. But, if they start re-enacting the Turner Diaries with live ammunition and chemical weapons to prepare for something: not all good.

Imagine being such a racially-superior Übermensch that you hide in the forest like a scared squirrel and rant about how weak and malicious other races are for … supposedly ruling your people and ruining your life. 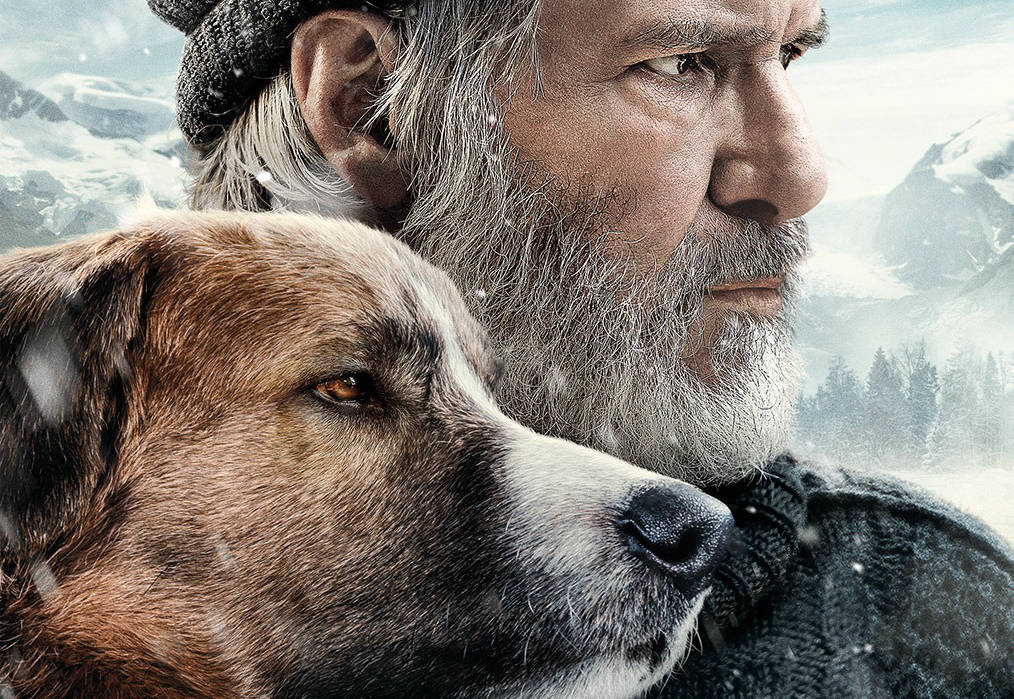 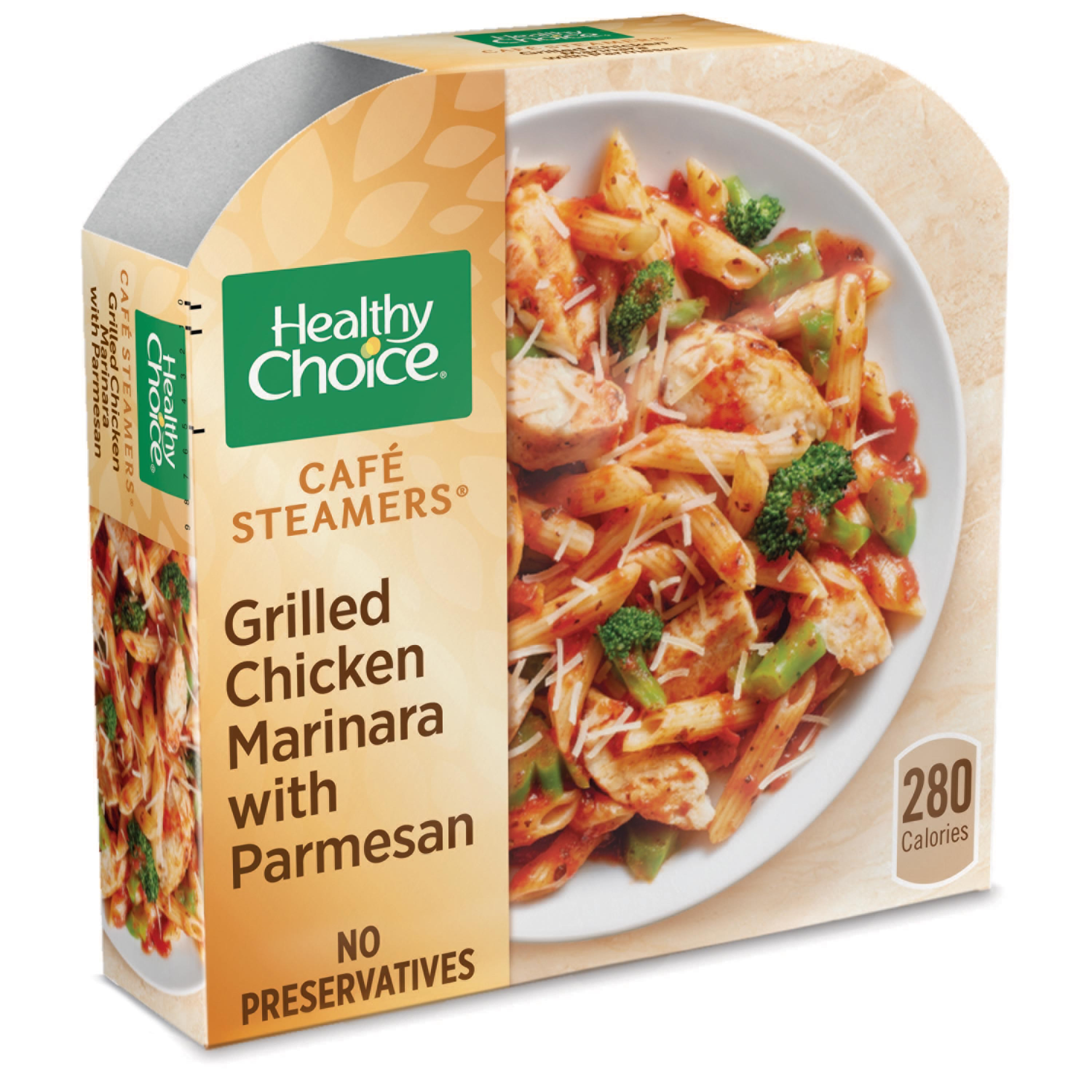 Shopping for essentials at the supermarket is a perilous quest. You’re risking life and limb to beat out other shoppers for the last subpar microwavable chicken breast. As you breathe in snot through your homemade mask and frantically search for the barcode on eighteen bananas at the self checkout, you know things can’t get worse. Except they just did. Now there’s a chance that the microwavable chicken breast might actually be full of rocks.

Conagra, an American packaged food  company, has recalled 131,000 pounds of “Healthy Choice” chicken bowls because they may contain rocks.

Never has your local grocery store been so full of things that can kill you. Seriously, it’s getting more dangerous than the Wario’s Goldmine map on Mario Kart.

You know it’s really desperate times when the “Healthy Choice” is full of rocks. It kind of makes you wonder what Conagra’s “Unhealthy Choice” is…An ice cream sandwich topped with rat poison?

The specific product in question was the “Healthy Choice Power Bowl: Chicken Feta & Farrow.” Never mind the fact that a “power bowl” sounds less like a relaxing quarantine meal than something a really buff guy can do at a bowling alley.

The meal is advertised as being “all-natural.” And technically, they’re not wrong. In fact, if they play their cards right, the “all natural rock diet” could become the next big thing. Rocks are non-genetically modified, nondairy, gluten free and vegan, so they’re already halfway there. Sure, they’ll completely destroy your body…but so will ten minutes of high intensity cross fit.

According, to the United States Department of Agriculture, the meals were recalled for containing “foreign matter” and “extraneous material.” Honestly, their language seems a little over the top….the meals were contaminated by little sidewalk pebbles, not runoff from ET’s space ship.

The Department of Agriculture also wanted to emphasize that “Consumers who have purchased these products are urged not to consume them.” Which is some top quality expert advice from the government. Without their warning, how would people know not to consume a dinner of chicken and rocks?

There’s a famous children’s joke book that asks the question: What is big and red and eats rocks? The answer is, of course, a big red rock eater. But the answer in 2020 could also be: anyone in quarantine whose got a sunburn from eagerly gazing out the window and is also about to down a “power bowl” of chicken. 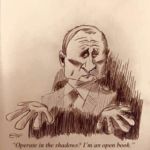 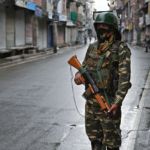