Stop Telling Us What To Set On Fire

Stop Telling Us What to Set on Fire

Despite the recent rainfall, forest fires in the Amazon are still burning at an alarming rate. Currently, about 1750 separate fires are taking place in the Amazon with new ones being set every day.

But, there is hope. Given that in recent months it has become extra cool to care about oxygen, air quality and the environment, there has been a lot of support from leaders and prominent figures all around the world.

Unfortunately, Bolsonaro was not impressed and has said he will not accept the funds. He wasn’t even tempted to give it to his friends or to a Swiss bank.

Bolsonaro explains, “Brazil is like a virgin that every foreign pervert wants”. Which is a bit like setting your house on fire, to make sure no burglars are tempted by it.

If that wasn’t a convincing explanation for rejecting the funds, maybe Bolsonaro thought 22 million dollars from the world’s seven biggest economies just wasn’t enough. After all, Americans are more than willing to spend 200 million on Spiderman 2 and if the Queen needs her plumbing redone, Europeans will find 369 million in no time! He must have thought 6% of the world’s oxygen could be worth a pretty penny – how foolish.

The most significant donation came from the wealthiest organisations on earth; the Catholic Church. Rather than giving money though, Pope Francis implored everyone to pray and ask God to stop lighting trees on fire. Which means this must be ‘old testament god’ at work…

But, donating money or talking to an imaginary friend might not be as selfless as it seems.

Brazilian farmers, for example, disagree with the G7 elites ruining their bonfire – and say they have the right to burn the Amazon. “The people in the big cities of Sao Paulo and Rio, they want us to live on picking Brazil nuts” they say, and “That doesn’t put anyone’s kid in college”.

With farmers setting alight the forest so their children can attend the free universities Brazil provides and the Western world trying to stick their beaks in by offering cash to put the fire out, this could be seen as modern-day colonialism. 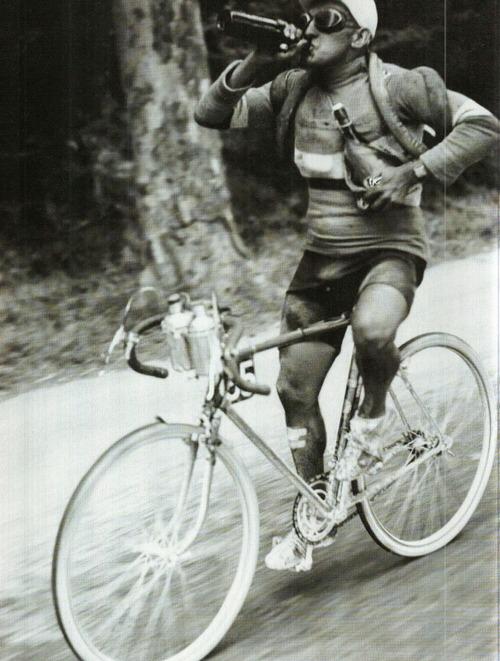 What Happens on Tour...

They are the toughest athletes in the world – bar none! Even though these guys weigh about as much as supermodels coming back from the bathroom, you do not want to mess with them. There are tales of super-human feats, cheating, broken bones, sprints to the finish line, mass-brawls, and even dogs. Here are some of the craziest stories from the only kind of tour that can keep up in insanity with a The Who tour. It is, of course, le Tour de France!

Let’s start with possibly the biggest cheat in the history of the sport. No! Sit your ass back down, Lance! Popping a couple pills just isn’t going to cut it today, not by a long shot. It is 1904, only the second Tour de France ever and Maurice Garin takes home the trophy for the second year in a row. But not forever, because he was later stripped of the title for misconduct. His indiscretions included riding in a car and taking a train for parts of the race. Garin was not exactly a subtle man – when he cheated, he cheated big… and then he bragged about it. He was never stripped of his first title, however. Because he won that one fair and square! Other than beating up other riders and dropping tacks and nails behind him that is.

Featured in the ranks of less successful cheats is Hippolyte Aucouturier who put a different spin on the whole ‘let’s take the car’ thing. He tied one end of a piece of string to the back of a car, the other to a cork he bit down on, and attempted to get pulled along (without having every tooth in his head being smashed to powder). He thought nobody would notice the string. People noticed the string.

It’s safe to say the 1904 Tour was a tough one. Not only for the physical trails inerrant to the competition or the fear of being mugged by Garin, but even the spectators chipped in. Throwing rocks at riders or dropping broken glass on the ground to aid their local riders were commonplace, but the Saint-Etienne crowd took it to the next stage. Lining the road, the ‘supporters’ turned themselves into a blockade in an attempt to propel hometown hero Fauré to victory. The whole town square erupted into a mass brawl, finally stopped by organiser Lefèvre shooting his pistol about. At least somebody remained reasonable.

You can’t fault riders for needing a drink every now and again. The race is long, the weather’s hot, and the athletes lose about 1.5 litres of sweat per hour. But back in the good ol’ days, a drink didn’t mean a dentist’s paper cup filled with tap water – it meant a pint. Up until the 60s ,it was common for riders to drink alcohol during the race and even stop off at the pub. Other fun stimulants included cocaine, chloroform, and cigarettes, to open up the lungs before an especially gruelling climb. Sadly, in ’67 Tom Simpson took it a bit too far when he washed a pick and mix bag of amphetamines down with a bottle of brandy and suffered a fatal heart attack during the race.

Fast track into the 21st century and amphetamines and human blockades have been replaced by dogs. Man’s best friend has caused several accidents in recent years with two dogs getting hit by riders in 2007, as well as in 2012, 2013, and 2016. It’s a dog eat cyclist world out there. 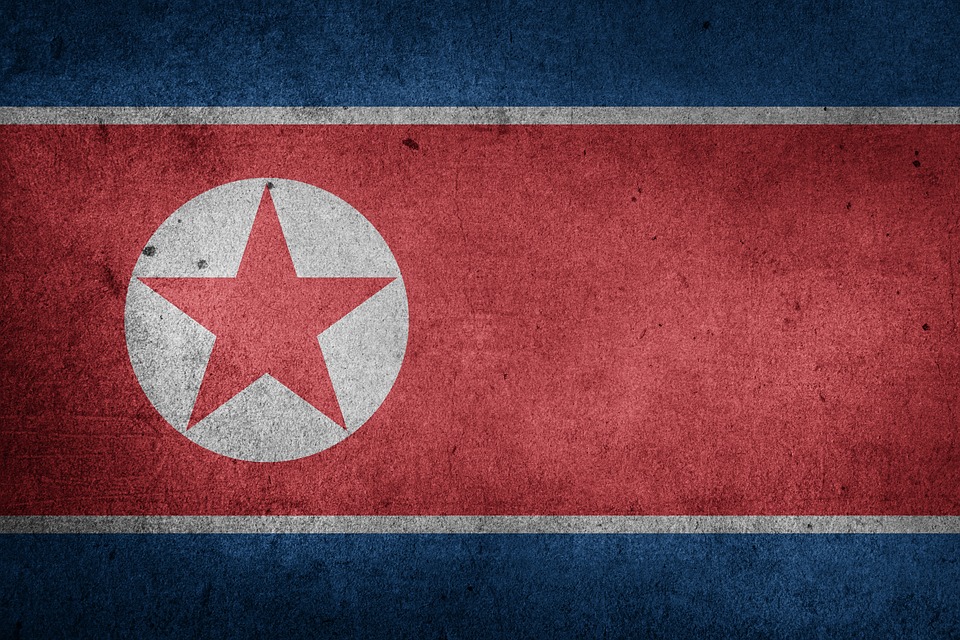 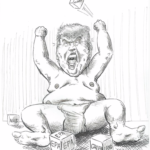