The US is sending astronauts into space from US soil for the first time in nine years. Things have finally gotten so bad on earth that they’ve decided to take their chances floating around in a dark lifeless abyss. Seriously, they’d rather leave the entire planet for three months than spend one more time queuing at the grocery store and binge watching Selling Sunset.

During the flight to the international space station, astronauts will be strapped into their seats, wearing diapers for nearly 24 hours. In other words, it’s just another typical day in quarantine.

This flight is also historic because it’s the first piloted launch to orbit of a privately owned and operated spaceship. The private company is SpaceX and the owner is, of course, Elon Musk. Musk’s name will almost certainly go down in the history books. Although it’s less likely to be because of the space craft than because of the fact that he named his son X Æ A-12. (It’s almost like Musk thought his wife was giving birth to a lovable droid from Star Wars rather than a human baby).

The launch was a no-go because of rain, so it was postponed to this Saturday. But this Saturday there is a 60% chance of rain. This spaceship launch involves some of the most brilliant scientific minds of our generation, and yet they can’t even tell that if something says “60% chance of rain,” then it’s probably going to rain.

The Astronauts reportedly carried a little stuffed dinosaur with them which would help them “monitor the effects of zero gravity.” Must be comforting that a tiny plush Dino is the most reliable piece of technology inside a billion dollar space craft.

Astronauts Douglas Hurley and Robert Behnken were incredibly disappointed they weren’t able to launch into space on Wednesday. But not as disappointed as they were that they had to spent another four days sitting around in Florida.

One NASA administrator called the launch “a high-priority mission to the United States of America.” Because despite the fact that the US surpassed 100,000 Coronavirus deaths this week, the most important priority is sending two men and a little stuffed dinosaur to recreate the movie Ad Astra. 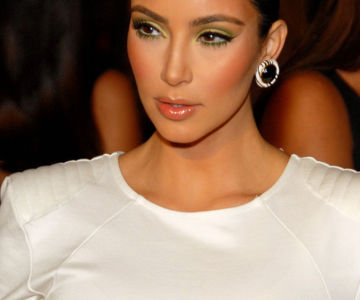 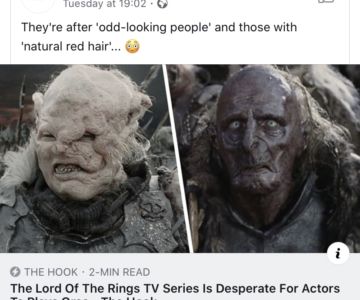 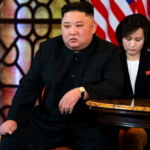