Prince Harry’s published a letter stating that he will be suing The Mail on Sunday for bullying his wife, Meghan Markle. The unelected monarch started his letter by praising free press as the cornerstone of any democracy before mentioning that he’d take action against newspapers for “bullying, scaring and silencing” people.

To be specific, Meghan’s been accused of being so difficult it’s made Harry miserable, of fuelling human rights abuse by liking avocados and the Daily Mail even claimed the Queen doesn’t want her to wear Royal jewellery (?).

Of course, there is not a hint of proof in sight to support any of these claims. Thankfully, the average tabloid reader cares much less about the truth and more about the colour of the Queen’s tiara or what sort of migrant Brexit can be pinned on.

As a result, some have claimed the issue is more black and white than it seems. Poor Meghan isn’t only American, but she also is far too tanned for the average royalist.

If this is true, the tabloids should be rather fond of Meghan as they could now be both royalist and racist in the span of one article. Something that would normally take even Rupert Murdoch himself twenty pages to get across.

Harry also writes that the same ‘forces’ were active when his mother – Princess Diana – was still alive. And Harry has a point. Just weeks before her death in Paris, just about every tabloid in the UK claimed the Queen wanted her banned and divorced from Prince Charles. Whereas shortly after the crash, Diana could be found on every placemat in the Mail on Sunday’s audience.

Still, why pity people born in a castle who haven’t had to write their own letters since birth?

Plenty of people get bullied by the Daily Mail and because tabloids are what keep the people who fund royalty entertained, maybe pity is redundant.

It seems that being born with a silver spoon is a double-edged sword.

What if Harry doesn’t want to be a royal? From the sounds of it, it’s pretty terrible.

For starters, you’ll need to live life with photographers in every tree or bush that your Bentley drives past. Even when your ceremonial role is taken seriously, you’ll be lied to by an old Etonian before he shuts down parliament or snubbed by an angry Marxist for being too privileged.

What’s more, British tabloids aren’t known for their pleasant tactics. Previously, the Leveson inquiry tried to uncover some of these dirty tactics after it was found News International was tapping celebrities’ and a murdered school girl’s phones. Charming.

Sadly, Harry’s chivalry could come at a cost. If the tabloids have to play nice, chances are they won’t be covering tiaras and princesses at all. People could stop seeing the point of royalty, and we all know how that tends to end. 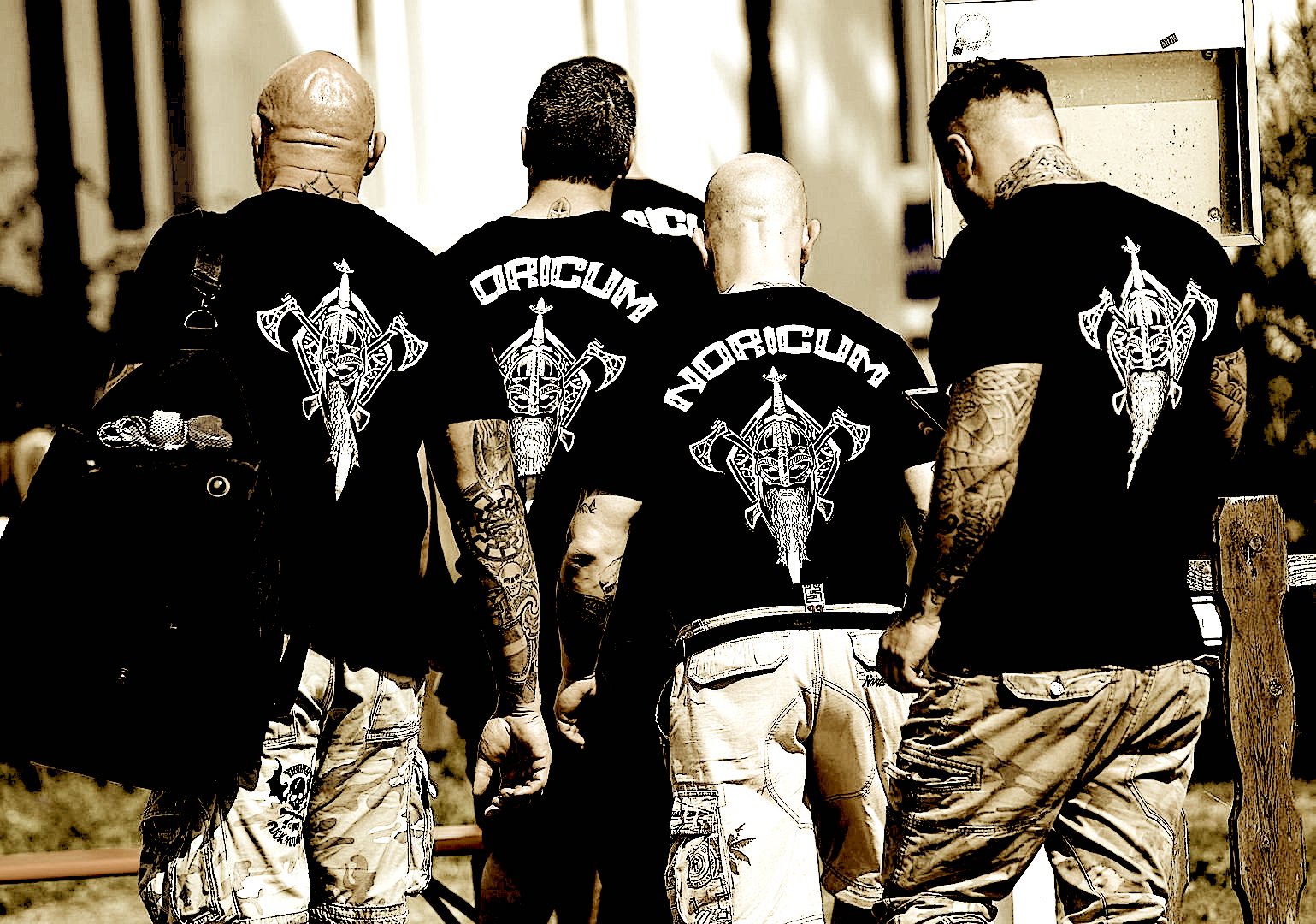 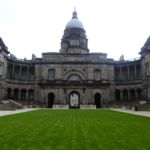 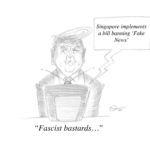