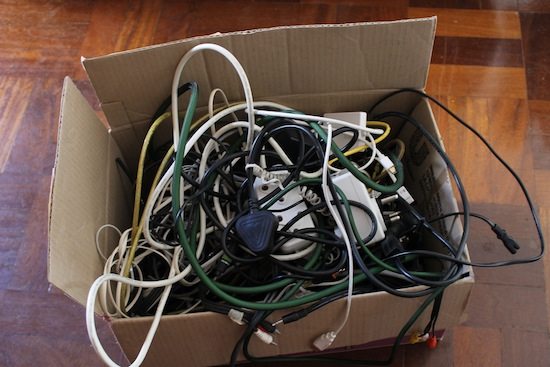 Just when the Brits officially plugged out of the EU parliament, EU MEPs overwhelmingly voted in favour of standardised charging cables. Another 37 parliamentarians abstained, presumably because they feel ‘united in diversity’ applies to phone chargers too.

The EU Commission has been pushing for universal charging for about a decade, and in 2009 Huawei, Nokia, Apple and Samsung voluntarily singled up to a memorandum to harmonise charging options by 2011. This voluntary option allowed Apple to be the last to jump off the cliff, as they have since been running several different cables even within their own product line. In fact, if you were so inclined to buy a charger for your Macbook, iPhone and Apple Watch you’d be out €195.

The vote now puts the Commission to work, as they will have to come with a regulation by July 2020.

Despite the fact that this seems like a logical bit of legislation, it could be a case of ‘too little too late’. Most smartphones are now equipped with wireless charging, and if all charging can be done as such, the environment will also be spared. That is, unless a cat starts napping underneath your Tesla – as it will be fried in seconds.

The Brits might be scratching themselves over this one, but they needn’t worry, as in all likelihood the likes of Apple and Samsung won’t be making special blue cables with Union Jacks on them. Perhaps an idea for the Brexit party, as it seems they might be in the market of a new cause.

As for all other consumers, use the next six months to say goodbye to the box of miscellaneous cables you haven’t used since the 1990s but were sure ‘would come in handy one day’.

bookmarked!!, I like your web site! It’s
perfect time to make a few plans for the longer term and it’s time to be happy.
I have learn this submit and if I may just I wish to recommend you some fascinating issues or tips.
Maybe you can write next articles relating to this article.

I want to learn more issues approximately it! It’s the best
time to make some plans for the future and it is time to be happy.
I have learn this post and if I may I want to suggest you some attention-grabbing things or
tips. Maybe you can write subsequent articles regarding this article.

I want to read even more issues approximately it! http://tagomi.com/ 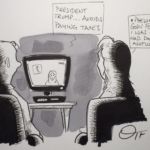