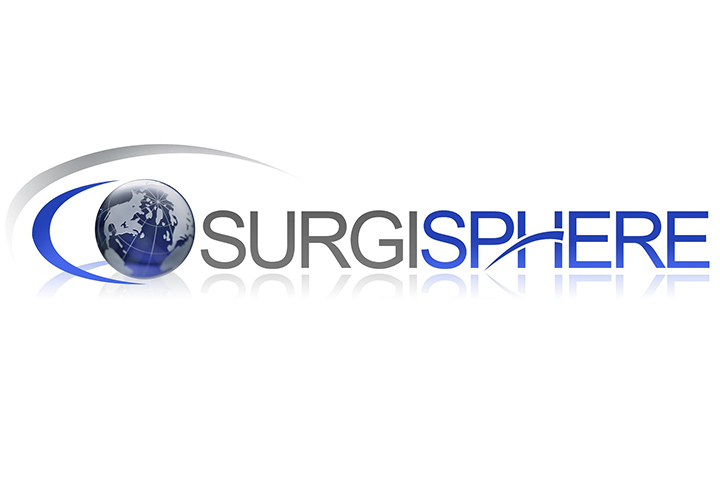 Cue the Spiderman pointing at Spiderman meme. Surgisphere, healthcare analytics company that exposed hydroxychloroquine as fake news has itself been exposed as fake news.

Can you really blame them though? There’s a lot of confusion in America over what’s really “healthy.” Some people refuse to eat gluten. Some people drink dangerous chemicals from fish tanks because they think it’ll make them immune to Coronavirus. Is one really better than the other?

Then came Surgisphere’s landmark report on the dangers of hydroxychloroquine, which was published in two respected scientific journals. Several governments as well as the World Health Organization halted hydroxychloroquine test trials because of this study. But it turned out to be a bigger fraud than the Nigerian rapper who was romancing a middle aged Texan woman on 90 Day Fiancé.

Apparently Surgisphere only has three employees. One is a science fiction author and fantasy artist. One is an “adult model.” Obviously the sci-fi writer was hired to fabricate scientific facts. It’s still unclear why the adult model was hired and how exactly she lent her services to the fake study.

The CEO, Sapan Desai is pretty shady. His resume includes launching a crowdfunding campaign for a wearable “next generation human augmentation.” It seems weird to take medical advice from a guy whose career ten years ago was creating strap-on body parts. But also not that far fetched — Fox News gets its medical expertise from Dr. Phil.

The “contact” link on Surgisphere’s homepage redirects to a WordPress template for a cryptocurrency website. Presumably this is because if you were suspicious of Surgisphere, you’d then spend the entire rest of your day trying to understand what bitcoin is.

Other medical journals have said there’s no way Surgisphere could’ve collected the amount of data they claim to in such a short amount of time. The journals that published the study have issues retractions. But Sapan Desai is standing by the research that he, his fiction writer, and his adult model worked on. Just hiding, he is refusing to comment and has deleted his Wikipedia page.

It’s a sad day when you realize you would’ve had a more successful career if you stuck to Indiegogo crowdfunding for detachable human body parts. 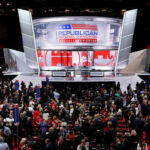