In January 2019, primary school parents in Birmingham started protesting over  their children being taught about LGBT rights and homophobia as part of the ‘No Outsiders’ programme. Large aspects of the criticism centred around suggestions that the children are too young to start learning about such topics – as if learning about love and anti-bigotry requires such mental arithmetic it should be saved for the teenage years. Now, to hop, skip and jump a few months down the line (unless anyone thinks such verbs are too queer-normative?), protests are being held daily, around 600 kids are being kept out of school, and on Friday 24th May the school was forced to close early as protestors called on parents around the country to travel in support.

It’s almost five months into these incredibly successful, and not-at-all-counter-productive-in-an-image-sense, protests. For those who haven’t heard, the programme was designed by Andrew Moffat, assistant head teacher at Parkfield Community School in Birmingham, to teach children about the Equality Act 2010 and celebrate differences. The programme was piloted in 2014 and soon spread across the country, and Moffat was  awarded an MBE – which in these circumstances, may as well stand for ‘Moanin Bout Equality’.

Roger Godsiff, the Labour MP for Birmingham, Hall Green, has come out and said that these children were too young to be taught about LGBT equality, and that he would object if his grandson was learning about gay rights. Godsiff goes on, saying that he has always supported the equality legislation, but “the legislation does not say you have to teach all aspects of it at once.” Eh? Should we stagger lessons about equality like we do with bad news? Who decides the order? Not at all the sense and sensibility we’re used to hearing from the Labour Party.

A little thought experiment, if you’ll allow us. If we consider that LGBT characteristics are innate, as is largely accepted nowadays in a Come As You Are-esque sense, then let’s replace this form of equality lesson with another. Rather than LGBT rights, just consider Godsiff were talking about gender equality, or race relations. What then? What would we think, or what do we think for that matter, about the MPs or parents who think that certain equalities are too shocking or modern to be indoctrinated into children? If I was to say, “yes, yes, I get that women exist, but I don’t want my children to start off in life thinking they’re deserving of the same rights as men”, you probably wouldn’t think I’m fit for office.

So, if you too are disappointed that the education of these children is being halted by parents declaring that the school are “over-emphasising a gay ethos”, remember this:

You see, we even got through the whole article without talking about religion. Oh, shit. 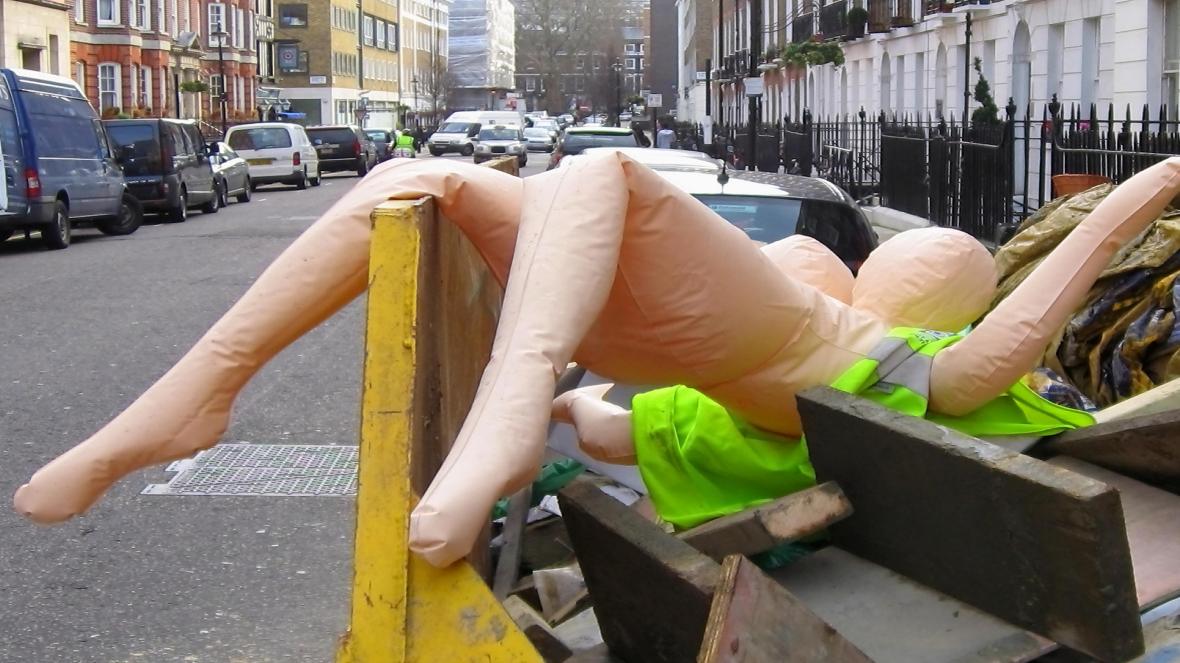 Butt of the Joke

These days young affluent Westerners are living in a world of choice. But, apart from all the benefits and improved headphone selection, it can be a real bummer for one’s self-esteem.

Even when you’ve found a fully-funded course in international media apologies presented through a post-vegan lens, a job is not guaranteed, and insecurities can mount.

On Instagram, you can become a human sculpture or a walking and talking advertisement. In return, you’ll get lots of money, attention and you’ll be sent handbags and iPhones to ‘unbox’ on a daily basis.

All you need to give up is most of your dignity and for your entire life to lie in the hands of your drama keen followers.

Take Sophie Elise, a Norwegian blogger, who decided to head to Turkey for some plastic surgery. Turkey is after all the Switzerland of alleyway surgeries (maybe?).

Some of her 500,000 pals on Instagram recommended bum surgery, including the BBL – Brazilian Butt Lift procedure, so she -evidently- obliged.

A place in Turkey that does silicone implants instead of BBL caught her eye and looked “very high end”. She was promised a driver, aftercare, sanitary conditions and seemingly expert surgery for a reasonable price.

However, when Elise got back to Norway, things went bottoms-up as people began to comment on the strange appearance of her posterior. To her surprise, some even called it unnatural.

She thought back to the surgery and realised it had been rushed and she hadn’t been given all the info she should have been.

Unfortunately, the result of this is rather perverse. In a younger universe, going to Turkey to be misinformed, getting operated by a backroom ‘doctor’ and ending up with infected implants would be bad news.

Now, it means months of publicity, many more followers and an effective pay-rise.

Elise, being the walking contradiction she is, said she is sad and wants her old self back, realising she had “a beautiful body” to begin with. She also says she would do the procedure again, but with a little more research.

Clever. That way she can do three more blogs: one on how implants are terrible, another on “going back to her former self” and finishing off a search for a new clinic to start all over again. 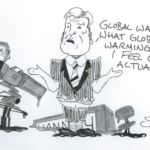