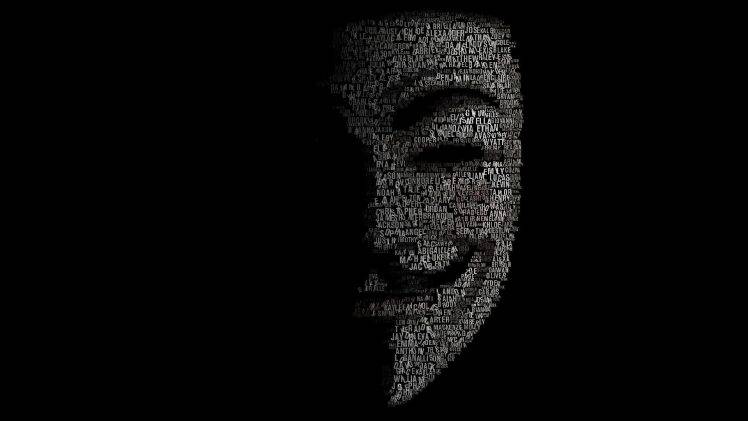 Zao, a Chinese app that allows people to swap their faces into films and TV scenes, is causing controversy after it became the most downloaded app over the weekend.

The way the app works is that you upload several headshots or videos of your own face doing a series of movements, after which the app is able to insert it into movies and TV shows seamlessly.

The main concern of the app isn’t disrespecting the artistic integrity of an episode of Friends, but the fact that the app’s privacy policy means it owns all user-generated content.

You might be asking, ’What possible use could my face possibly be’?

The main concern is that the app will contribute to an already tricky task of telling real from fake. During the US 2016 election, for example, a number of such ‘deep fake’ videos were released.

One example was Nanci Pelosi stammering through a speech, which was even retweeted by the Messiah of all things fake Donald Trump. Another showed Mauricio Macri, president of Argentina, being replaced with Adolf Hitler when addressing the country.

So, while you’re trying to re-enact a scene from Titanic with your face in it, you could soon be a cameo in Vladimir Putin’s latest Republican campaign video.

The company behind this, Momo Inc, has said they will look into the issue, and only use people’s uploads if it is for the purpose of improving the app itself. Unfortunately, they’ve been unwilling to specify what it is that improves the app, but the $4 rise in their share price should be a clue.

But there is more bad news. Even if you don’t care about election meddling, the technology could be used to blackmail or entrap. So, if you’re in the business of blackmailing people with compromising videos, your work just got a lot easier.

On the other hand, if there already is a video of you out there that you’re not particularly proud of – think anything that happens in and around a McDonalds at 4 am – you can soon just claim it’s a deep fake or insert Leonardo DiCaprio into it. ToTok is an Emirati messaging app that the UAE government is secretly using to spy on people.   (You know, like that weird alias account your parents made to spy on your Facebook back in the day).

In any case, the party don’t stop (oh oh oh oooh) for the UAE who probably spend hours combing through millions of messages that consist of things like “U up lol” and “dtf?”

It’s clipped for the Emiratis who don’t have access to popular apps like WhatsApp or Skype. ToTok records every “conversation, movement, relationship, appointment, sound and image,” of users, according to the NY Times. It’s pretty much like living in the Bachelor mansion, but there’s no mediocre-looking pilot/single dad handing out roses.

The company that makes ToTok, Pax, is run by Andrew Jackson. (Not the former American President Andrew Jackson who massacred a bunch Native Americans in what was possibly the darkest moment of our nation’s history). Apparently this Andrew Jackson is an Irish data scientist, but tbh he also seems problematic.

Pax is also affiliated with another shady company called DarkMatter. The FBI recently started investigating DarkMatter for links to any cyber crimes. Sly work, FBI. You think the fact that the company is literally named after a Star Wars nemesis might’ve tipped you off sooner.

You have to applaud Pax for literally giving no shits. On LinkedIn, their employees brag about creating a “message intelligence platform” and secretly spying on people. Even super villains need LinkedIn to get a leg up in their career, every once in a while.

Millions of people have downloaded ToTok thanks to a fire advertising campaign. It promised that ToTok is “fast and secure.” There hasn’t been such major false advertising since Kendall Jenner pretended that Pepsi was going to solve the Black Lives Matter crisis.

To be fair, the ToTok privacy policy does say: ““We may share your personal data with group companies.” What it really should say is: “we’re going to read all your embarrassing drunk texts to find out if you’re a national security threat. Thx bye.” 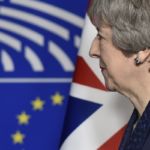 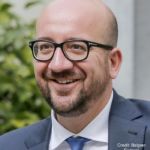