This is good to know just in case you wanted a little plaque on the front of your car advertising the fact that you were a paedophile or prostitute.

Just to clarify, the government isn’t cracking down on actual paedophiles — just those who want to advertise it on their cars.

They’ve also blocked any combination of ass, asshole, arse and ass-boy. (What is an ass boy?)

Seriously, government employees haven’t spent so much time debating the viability of an “ass” since they elected Boris Johnson to the Prime Ministership.

The DVLA says that even in spite of the restrictions, “there are over 50 million registrations available on our website with almost endless possibilities of combinations to suit a person’s taste, interests and budget.” Unfortunately, this is not the case if your taste and interests involve FA20 NNYs or BL20 JOBs.

Devastating news for fervent Brexiteers who will now have to limit themselves to xenophobic bumper stickers, mugs and Facebook profile frames.

Still, the DVLA is a little behind the times. Why didn’t they think to block any Corona-related vanity plates? This failure was the biggest DVLA screw up since 2017 when they forgot to block “CO17US,” (which was, admittedly, more sophisticated verbiage than “ass boy”).

“FC02ONA” is currently being sold on eBay for £895. The item description reads, “#fuckcoronavirus #fuckyoucorona #staypositive #nevergiveup.” Everyone’s finances are hurting a bit right now, but honestly this seems like a really good use of money. So that three weeks from now when you’re substituting coffee filters for toilet paper and sweatpants are the only clothes that fit you, you can still sit in your car and not drive anywhere except Tesco express once a week, confident in the knowledge that your license plate is helping fuck over the coronavirus (somehow).

Seriously though it’s hard to imagine who would buy this. But whoever it is, that’s who the DVLA must’ve been thinking of when they invented the term “ass boy.” 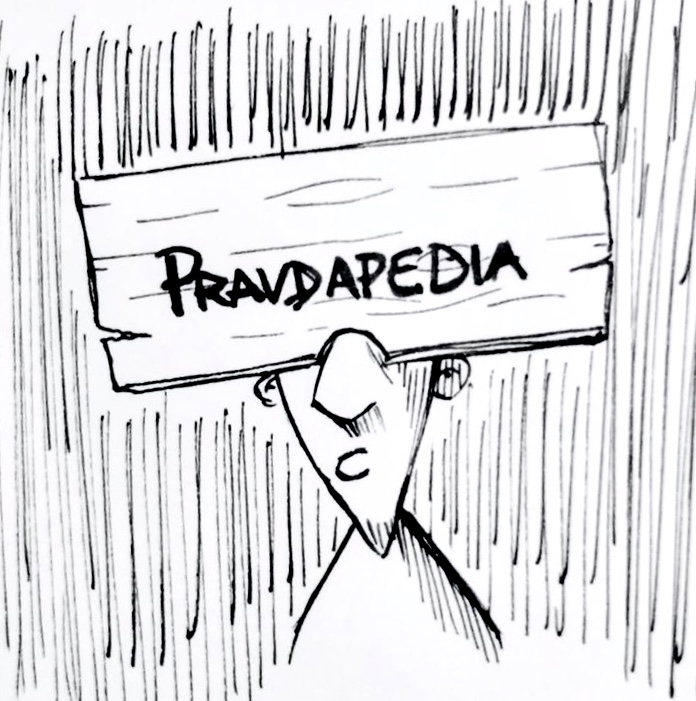 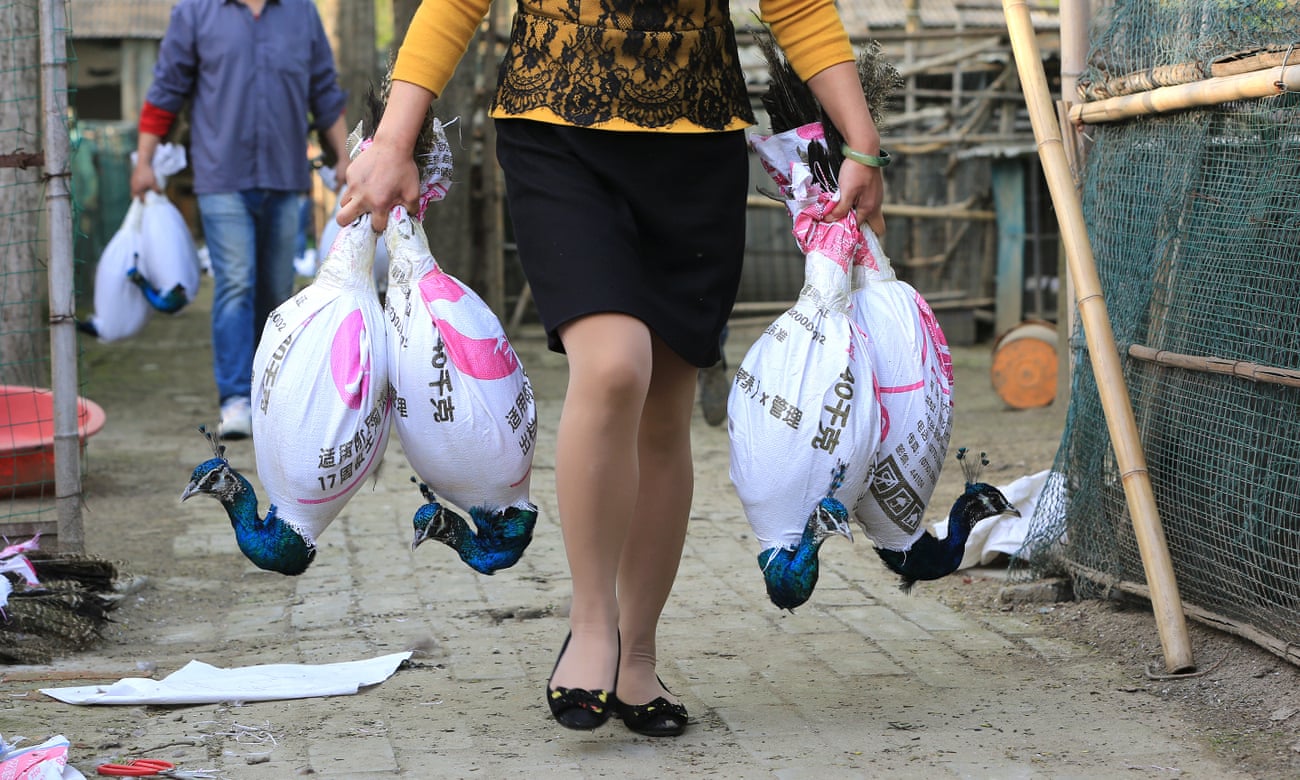 Once the current pandemic subsides and life gradually returns to normal, you might struggle to dine upon scrotum of tiger in a koala soup ever again. The coronavirus is shining light on the extent and danger of the global wildlife trade like never before.

See, in some parts of China wildlife markets operate a huge trade, selling all manner of creepy crawlies that are touted to be the cure for everything from erectile-dysfunction to leukaemia.

The Chinese government has encouraged and subsidised the growth of these markets since the 1980s as part of a plan to develop the rural economy. Bushmeat, including peacocks, boar, geese, and ostrich, are all bred in close proximity for a profit.

This trade, which in most parts of the world is illegal, has been the driving factor behind global poaching, threatening the existence of many endangered species. But in the wake of the coronavirus pandemic, China seems to be taking some action.

Since February ‘wet markets’ – large commercial markets where the bat-eating public go to get their fill – have been temporarily banned. However, there is evidence that some sellers are continuing to deal online.

But it seems that old habits do truly die hard. In a search for a cure to the deadly new virus the Chinese government’s National Health Commission has recommended injections of bile extracted from caged live bears. Delightful.

The World Health Organisation is coming under increasing pressure to close wild animal markets from activist groups who point to their responsibility for the outbreak of COVID-19.

Scientists, too, are in agreement with this. ‘A global response to wildlife trade is clearly needed to prevent further human crises’ says Dr Mark Jones of the animal rights organisation Born Free ‘once COVID-19 is finally behind us returning to business as usual cannot be an option’.

Everyone is partial to an armadillo-popsicle once in a while, but now that the price is close to 85k deaths and three months of forced ‘Netflix and treadmill’ – it’s tempting to stick to potatoes. 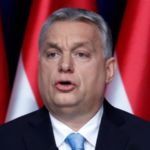 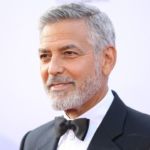