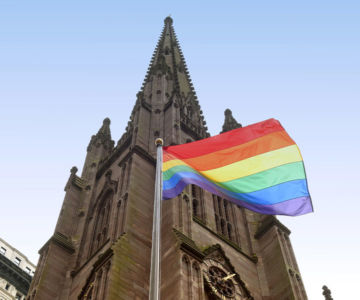 Germany has announced it will ban ‘gay conversion therapy’ for minors. Gay conversion therapy, not to be confused with experimenting at University, is a practice that tries to convert a gay person into a heterosexual one, usually for religious reasons.

Even though you could be tempted to think conversion therapy is old fashioned, it’s come a long way since its inception in the early 1900s.

During the 1940s, US neurologist Walter Freeman popularised so-called ‘ice-pick lobotomies’ to cure homosexuality. Despite having no background in surgery whatsoever,  Freeman subjected over 3000 people to his brain drilling.

When that was discredited, and lobotomies outlawed in general, the converters found other techniques.

Earlier in this century, a Liverpudlian church tried starving people for three days straight to cure their ‘gayness’ – presumably because eating is exceptionally gay.

More common practices include prolonged exposure to gay sex videos, shouting preachers and being reminded that God hates you from the moment he created you.

Currently, over 700.000 people have gone through similar treatments in the United States, and even though most European countries won’t cover any of the costs associated with the treatment, they haven’t banned the practice yet.

On the other side of the debate, some churches believe the service needs to be provided so homosexuals can get back into the good books because God only loves the straight variety or gays who don’t practice. Banning it altogether is also argued to impede religious freedoms.

Last week, a few hundred ex-gays protested in Washington D.C. to lobby against LGBTQ rights bills that would curb the possibility to convert. Because they supposedly were cured, they want to make sure the entire US remains one giant gay converting country.

But if gay conversion therapy is reserved to those who volunteer to undergo it who think gayness is like the flu, why ban it?

Banning this particular stupidity could open the floodgates. Plenty of things are wholly ineffective and ridiculous. Exorcism, circumcisions, scrubbing yourself with basil to cure cancer or clapping when a pilot lands a plane are also futile, but no one is keen to ban those.

So far, the fear of opening a pandora’s box of religious practices that may or may not make sense is what’s stopped most countries from banning the practise altogether.

But, fear not. Founder of the US’ largest conversion therapy scheme – McKrae game, came out as gay himself and apologised for harming generations of people. See, sometimes things have a way of working themselves out. 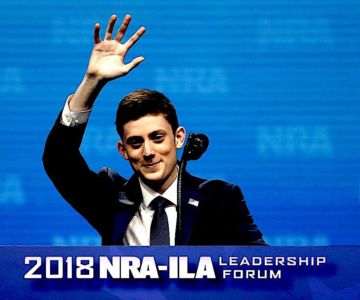 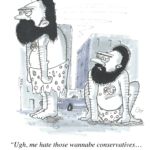 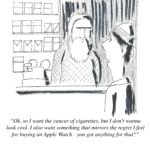