Over the weekend BBC News Night aired a near-hour long interviewwith the Duke of York, Prince Andrew, regarding his involvement in the Jeffery Epstein scandal. In what is regarded as the third biggest crash in royal history, Andrew revealed that he really was that pompous, out-of-touch, creepy jetsetter tabloids long suspected him to be.

Among the Prince’s most unusual defences; ‘it was almost impossible for me to sweat’, ‘going to Pizza Express in Woking is an unusual thing for me to do, hence my vivid memory of it’, ‘it was a convenient place [the house of a convicted pedophile] to stay’, and ‘I am not one to, as it were, hug’.

If one watches the footage closely, they might observe Emily Maitlis, Prince Andrew’s interrogator, pinching herself as he replies to every question with the same disjointed waffle punctuated by cringe-inducing smiles and laughter. Prostituting children? Unbecoming. Is that you in the picture? Impossible, I always wear a suit in London.

While it is easy to laugh at the squirming royal, it remains true that these claims against him have never been corroborated, nor has any evidence, other than the now-infamous photo and Roberts’ testimony, been brought in support of them.

Though where sympathy might truly end for the Duke is when he refused to say that he regretted his friendship with Epstein, instead stating, like a true cynic, that he valued all the opportunities that he had enjoyed while moving in the same circle as a prolific pedophile. Just because he’s a pedo, doesn’t he mean he can’t throw an awesome party.

It is in light of this, several organisations have pulled their support from Prince Andrew’s initiatives.

Standard Chartered Bank and KPMG associates have just ended their association with the Prince’s Pitch@Palace scheme. Others, including AstraZeneca, Hult International Business School, and Outward Bound are said to be considering doing the same while the Universities of Huddersfield and London Metropolitan are considering sacking him from honorary positions entirely. It remains unclear whether universities are dissociating the Prince for his immorality, or because he thought this interview went well.

The dominos are likely to keep falling for Prince Andrew, and Buckingham Palace is reportedly in meltdown over the whole episode. What the future holds for the Duke after this is not clear, although his father quickly retired from public life after his very own car crash. 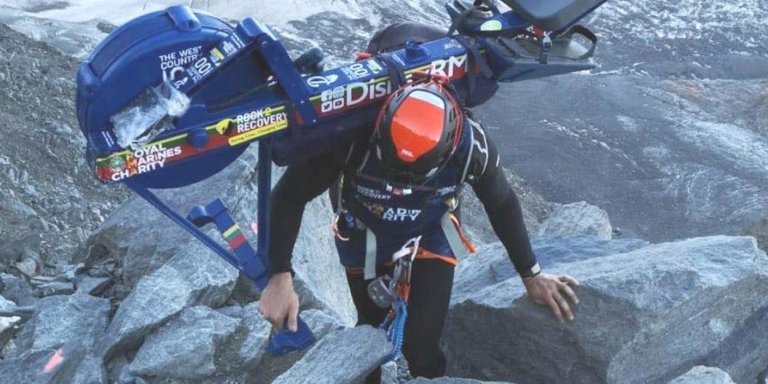 Russia is working on a secret space weapon that allegedly may be able to shoot down satellites. Because they didn’t do enough damage to the Western world when they hacked Hillary Clinton’s emails in 2016 resulting in the problematic and talked-about presidential election that Lin Manuel Miranda hasn’t written a hit song about.

Apparently, Russia has tested a weapon system that can be hidden inside a large orbiting satellite and then emerge “to fire projectiles, lasers or microwave beams.” It’s not exactly clear why the Russians want to fire “microwave beams” around space, but presumably it’s because their astronauts are chilling up there with a lot of unopened bags of popcorn kernels.

In all seriousness, it really seems like Russia is preparing for all-out space warfare, or, as Hollywood likes to call it, “a surefire box office success where you can cut the sexual tension between Finn and Poe with a knife.”

The American military is referring to this satellite weapon as “nesting dolls” referring to the Russian dolls that fit inside each other. Strange choice of name, but at least now the world can rest easy knowing that Chuckie has finally been dethroned as the most violent and murderous doll of all time.

Douglas Barrie, aerospace expert at the International Institute for Strategic Studies in London said that the Russians were reviving many of their space warfare projects that they had abandoned in the 80s due to lack of funds. But it seems like space weapons, just like neon leggings and the hardwired belief that Emilio Estevez is attractive, really should’ve been things that were better left in the 80s.

The alleged weapon testing also comes at a moment when China, the UAE and the US are all sending spacecrafts to Mars. Honestly, between the space ship traffic jam and the threat of violence, space is starting to seem eerily similar to the Jackie Chan / Chris Tucker movie, Rush Hour.

Russia dismissed allegations that it had recently tested a space weapon, calling them “propaganda.” However, it’s unclear if Russia truly knows the meaning of that word. The Russian version of propaganda is putting out shirtless photos of Vladimir Putin fishing — and those convince anyone of anything except that the Venn diagram of sexy fishermen pinups and creepy old Russian presidents should never should be two completely separate circles. 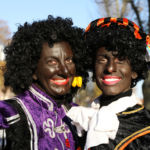