Google Embraces Its Dark Side

Google Embraces Its Dark Side

Google’s done with not being evil. Its parent company, Alphabet, recently dropped its “don’t be evil” motto and new discoveries are showing the extent of Google’s dark side.

It turns out, Google has been giving mountains of money to climate change denying organisations.

Those include ones that led to the US exiting the Paris Climate Treaty, others linked to the Koch brothers and people bullying Greta Thunberg like the Heartland Institute.

Sure, When you’re in the business of tracking people’s every move, selling their personal info to large corporations and lobbying rich business groups to back your ultra-modern Stasi world spy-net, there’s not a lot of time to care about details like the fact that the planet is dying.

But to actively fund the denial of science? Why?

These days bullying 15 years olds and supporting evil billionaires sort of comes with the territory of running a multi-billion dollar tech firm. Then again, Google’s ties to anti-climate movements are somewhat unexpected. A few months ago, Google even hosted a climate change conference which saw numerous billionaires yacht-pool from afar to show their concern for the burning planet.

Maybe Google is funding both sides because, without one of them, there is no need for either of them.

Genius. That way prince Harry and David Attenborough continue to advertise Google’s kindness through teary-eyed talks about climate change, while making sure there’s more to talk about every year.

Maybe someone from Google should try out to be the next Bond villain. They can sit around on rainbow bean bag chairs and make ironic jokes about how the world is dying and nobody can stop it.

In its defence, Google said their contributions do “not mean we endorse the organisations’ entire agenda.”

Which is like endorsing the KKK, not because you hate black people, but their clean sheet policy. 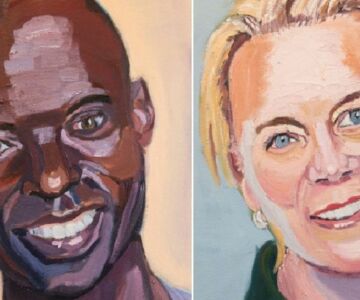 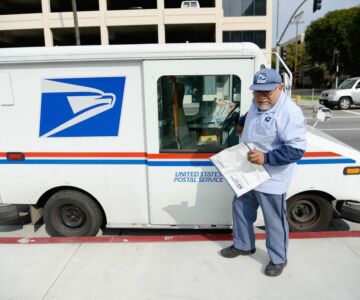 Facebook's 'New' Misinformation Policy: If You Have The Cash, It's Green for Usby onthefence / October 10, 2019
Taiwan: Schrödinger's Stateby Spitsbergen / October 13, 2019