From Jesus, With Love

From Jesus, With Love

I’ve been quiet for a long time now, but I gotta say, I’m really bummed about what’s been going on in my name. I don’t know why that Darth Sidious-looking dude is ragging on the hippies. I liked those guys, man. They were cool, I dug their style. Great taste in hair, too. I just wanna go on record saying, I never told those squares they can’t have sex. Sex is awesome! It’s the best thing my dad ever invented. He even told us to do it all the time. Be fruitful and multiply! How does that turn into celibacy until your balls turn blue and you make moves on the kiddies?

Sometimes I just feel like I can’t catch a break, you know? I stage a little protest against the commercialization of the temple and the Jews get all down on me. I talk to some dudes on a hill, tell ‘em it would be real groovy if we were all nice to each other and all and, before I know it, the Romans up and nail me to a cross. And now these creeps with their no sex crap. I married a hooker, man! She knew stuff. She was a hip, hip woman, man. For dad’s sake!

Would everyone please just stop misquoting me or dwelling on slight differences in interpretation or who was the messiah for whom and just take in the message, man! It’s love. It’s all about love, man. Not with kids, though! I told dad, you know? I told him that Ratzinger guy, he gives me majorly bad vibes, man. I definitely wouldn’t feed that guy after midnight, is all I’m saying. And who knew you could retire from being a pope? Even dad had to look that one up. And I told my dad, that stuff he said about gay people, it’s not cool, man!

He’s kinda old fashioned, my dad. But that’s no excuse to be such a drag. Three of the apostles swung that way. Why do you think the last supper was such a blast? Those dudes know how to throw a party, man! Shame I had to split. Had an early crucifixion the next day. I asked the Romans if I could get an afternoon one, but they were such straights about it. Once it’s in the schedule, that’s it. Anyway, if this stuff doesn’t stop, man, I’m gonna have to get my dad to send down a plague, or something, ‘cause this just isn’t cool. I mean, he’s already doing that whole global warming thing, but you dodos don’t seem to be getting the message.

Love and peace my brothers and sisters. Stay gentle and stay away from kids! That I even have to say that…

Oh, and also, dad asked me to tell you to stop praying for sports teams. He’s got a lot on his plate and they’re doing it on the other team, too, so there’s really no point. 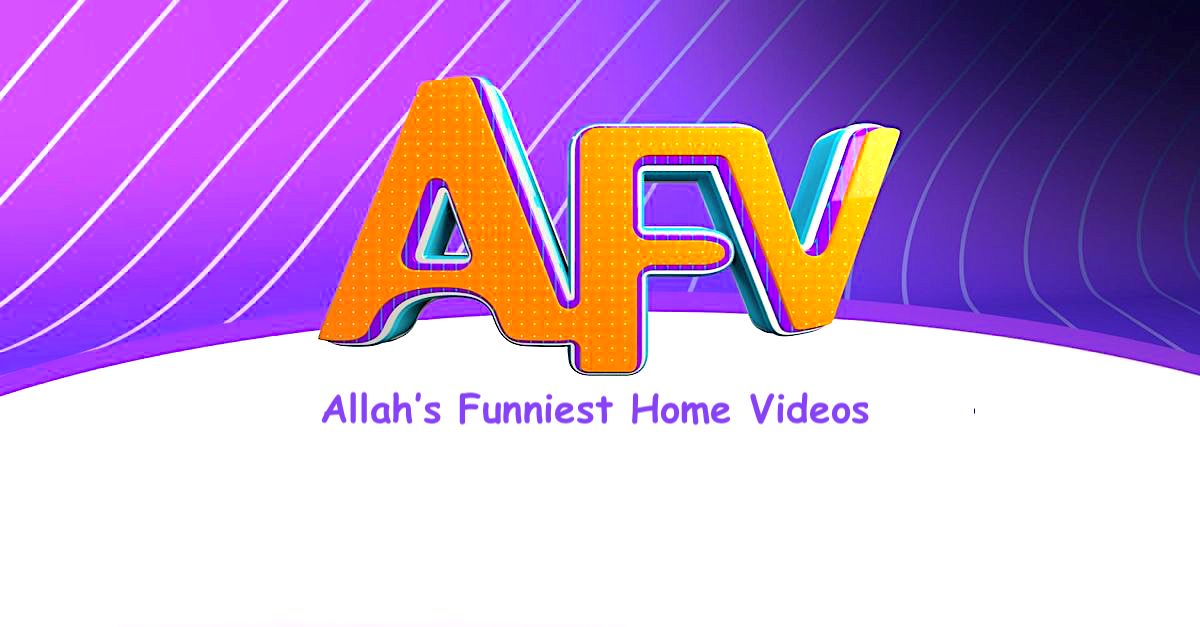 Not As Bad As They Seem?

Al Qaeda recently released outtakes from a video showing an ISIS fighter trying to renew his allegiance. The allegiance was loudly interrupted by a bird, causing him to lose track of his words. He tried his best. The bird that is…

The video was put out in the middle of a spat between the two terrorist groups, who are currently fighting one another in Yemen.

This isn’t the first time videos have been used to discredit ISIS. In fact, Al Qaeda appears to be two – nill.  Last year they released a video showing ISIS fighters falling over and being unathletic in fighting training. So, for anyone assuming that being a terrorist gives you plenty of time to hit the gym, think again.

Elizabeth Kendall (Oxford University) notes that this shows Al Qaeda uses a better counter-narrative than “we do”., by “using humour and mockery in a local and very clever way”. Yes, because the last time group of cartoonists and journalists sat together mocking terrorists that ended particularly well.

Who knew terrorism would have a sense of humour. But, if fun and games aren’t your thing, environmentalism might be.

Way before Greta Thunberg was sailing across the world; there was Al Shabaab. The Somali terrorist organisation famous for kidnapping tourists and promoting the use of Toyota pick-ups pledged to end the use of single used plastics.

They claim that discarded bags “pose a serious threat to the well-being of humans and animals alike”.

Al Shabaab clearly saw a worthy competitor in the odd plastic bag. Which goes to show what good an episode of Blue Planet 2 can do.

Aside from the plastics ban, Al Shabaab also strongly distanced itself from the logging of indigenous trees. Something that could be seen as hypocritical as their kidnapping and murdering activities are mostly funded by the ivory trade.

The BBC notes that because the group tends to use widespread violence, their orders are likely to be followed. More than a Tweet from Barack Obama? Maybe. Definitely more than charging .20 extra for a plastic bag.

That said, there is no real way of finding out how effective they’ve been, as going to Somalia would put you at a high risk of being abducted. By Al Shabaab, that is.

If you thought the #extinction rebellion were ‘eco-terrorists’ by strapping themselves to a pink boat, think again.

Burnin' Up With Holy Fever

A group of Pentecostal Christian converts has started setting fire to native artefacts and denouncing native traditions as devil worship in Australia’s Kimberley region. How charming.

Pentecostalism which is powering the surge in pyromania, is also behind big Aussie churches like Hillsong and Horizon Church. It grew 20 percent in 2016 alone, while other churches were shrinking, so they must be doing something different.

Different they are indeed. Pentecostals take the Bible literally and believe in speaking in tongues. Pentecostalists also believe in “slain in the spirit,” where believers fall down writhing during emotional prayer services.

That Christian love hits real hard when you see the flames burn up the belongings of the devil worshipers who gave you life.

Australian Aboriginal leaders like Labour Senator Pat Dodson have denounced the crusade calling it a “virus” lacking any credibility. Dodson says the destruction of Aboriginal culture is “the lowest act you could perform.”, but then again that’s sort of what started the whole ‘Australia’ thing in the first place.

Many of the biggest controversies have surrounded an Aboriginal community of born-again believers in Wangkatjungka. Only a year after Makahununiu began preaching the Good Word, followers started burning sinful things like cigarettes and ancestral objects.

“It’s not the people really who are getting wild, it’s the devil behind them getting wild,” said one woman burning the items.

Protip: a solid murder defence is to say nothing touched the trigger but the devil’s right hand (or left hand if you are a southpaw).

It sounds like Makahununiu’s been handing out a wackload of crazy pills in some of these towns. Many locals are lovin’ it, like Olive Knight who says the traditions she grew up with were “so restrictive” and full of fear.

“Would it be better to live in a culture that … there’s nothing but fear and retribution, or go to someone who’s loving, a loving God?” Knight asked.

What better way to shed the fear and retribution of the past than join a group of angry, bonfire enthusiasts who like to rant about God’s love while torching stuff?

One of the biggest Pentecostal churches that’s been active in the Kimberley and rural Western and Northern Territory Australia is called Forward in Faith and is from Zimbabwe.

Kenneth Chihwayi, who’s from said church, said that in order to “penetrate the Aboriginal” they must slowly show them the incompatibility of their traditions with Christianity.

“Generally speaking, Aboriginals mistrust white people,” he said. “They consider Africans as brothers, so they open up to us.”

Could this get any sadder? The only thing Chihwayi should be penetrating along with his sanity is a website to buy a one-way ticket home. 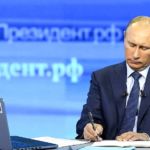 After Winning at Internet, Russia Decides It’s Time to Create Its Ownby onthefence / April 12, 2019
A Brit's Guide to the EU Electionsby Spitsbergen / April 13, 2019