Whatsapp’s 1.5 billion users have kindly been asked to update their app after it was discovered a leak allowed spyware to be downloaded onto user’s phones. The spyware in question can extract all data, access the microphone, the camera and the users precise location. Facebook, the owner of Whatsapp, has recently been working on improving its reputation with regard to privacy so they quickly released an update. But, in the name of transparency and winning back trust, Facebook thought it best to obscure its main aim:

Facebook will of course not stand by and have anyone but themselves spy on their users, so they have launched an investigation into the details of the breach. Good job the investigation is being led by the guys who know how valuable this data is. They’ve since responded by saying “the attack has all the hallmarks of a private company reportedly that works with governments to deliver spyware”. Reassuring to know there are private companies in the business of spying on people. In case you’re interested in making this your livelihood, be sure to set up a business before hacking into people’s devices as otherwise you could end up living in an Ecuadorian embassy for a while.

The spyware was created by NSO, an Israeli private company also known as a ‘cyber arms dealer’ to governments and intelligence services. But fear not, NSO states it only allows its technology to be used to fight crime and terror, and it uses a rigorous licensing and vetting process, to make sure only the right kind of people access your messages, camera and data. Besides, it’s not like a government would ever do evil things right?

NSO’s spyware is said to be in the hands of the Saudi Arabian government and the United Arab Emirates. Neither countries recognise Israel, nor do they allow Israelis to enter the country. Which, begs the question; is the Saudi government buying spy tech from an Israeli firm more ironic than an Israeli firm selling it to them? Just goes to show that arms trade knows no enemies.

Unfortunately, neither the Saudi Arabian nor the UAE government can use the spyware to spy on potential terrorists as they both ban WhatsApp calls and terrorists wouldn’t want to be seen as criminals.

So, who is being spied on? Human rights organisation, and major employer of gap year students, Amnesty International claims the spyware is being used by governments to spy on journalists, activists and dissidents. As a result, Amnesty has been calling to revoke NSO’s export licence due to their “chilling attacks on human rights defenders around the world”. It may come as a shock to NSO that giving an advanced spyware tool to governments that don’t sport the words ‘human’ or ‘rights’, would use their tool for such means, but now they know. If it helps, the Saudi Arabian government has a habit of labelling journalists and activists as criminals, so its almost certain innocent people aren’t the victim of this. 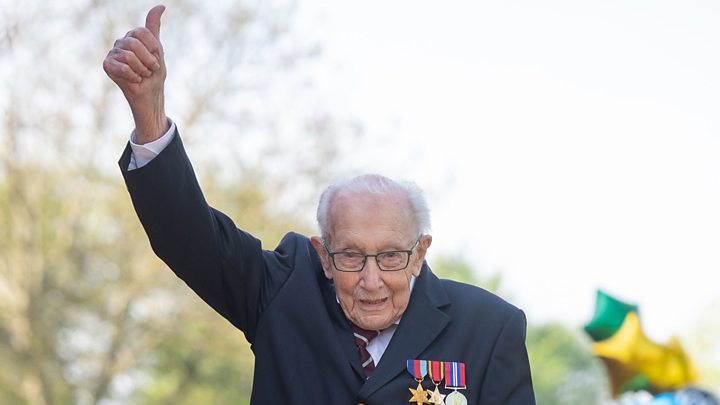 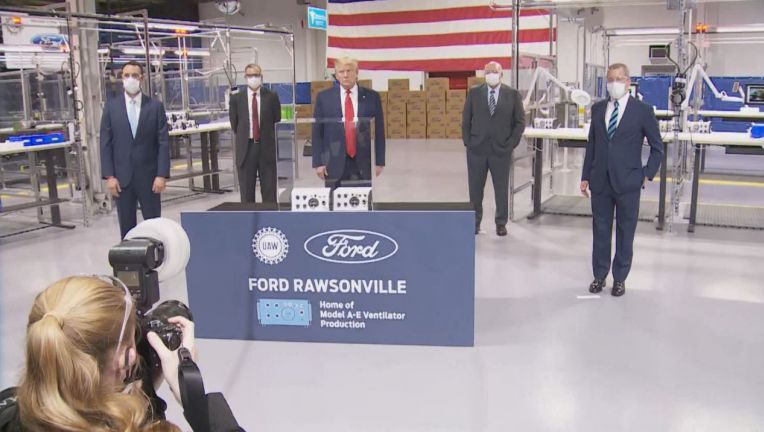 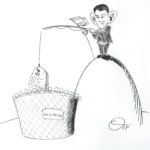