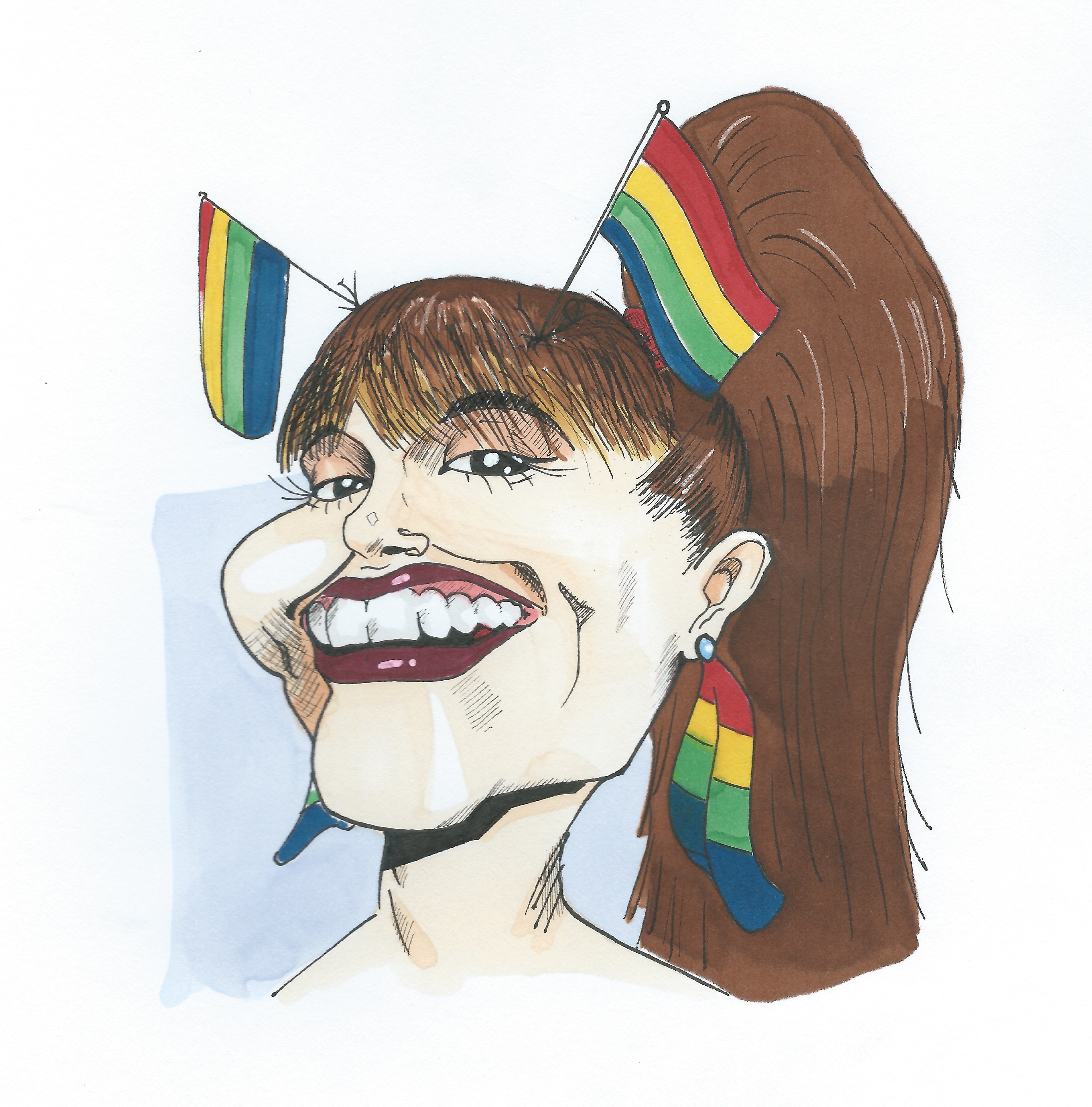 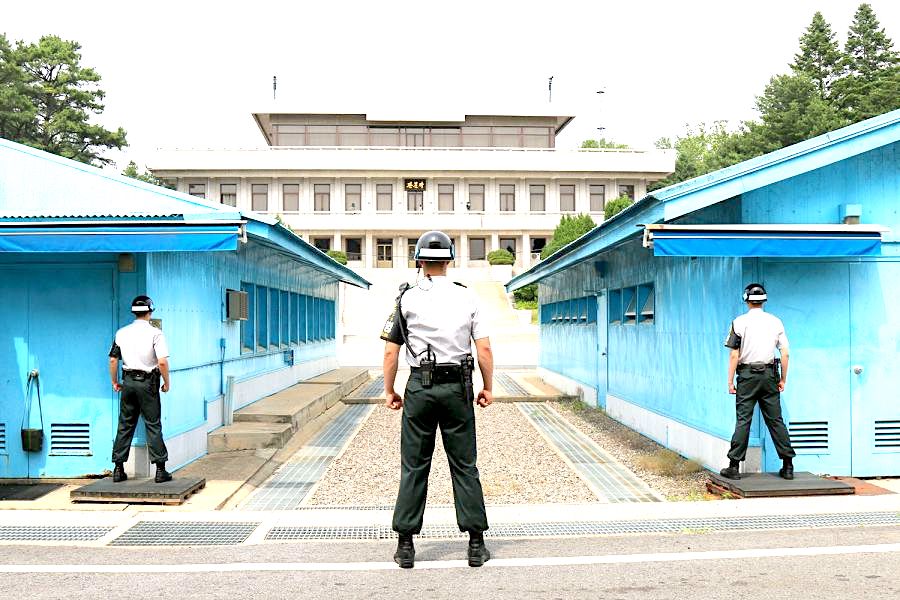 The Shoe is on the Other Korea

The tables have turned in the Koreas, as it turns out that the son (Choe Tok-Sin) of the former Foreign Minister has defected to North Korea. Choe claims this is not part of an elaborate weight-loss scheme, but the move is meant to honour his late parents’ wishes to devote himself to the reunification of Korea. Something he presumably felt he needed to try in the North after failing in the South for the past 50 years.

Although it is unlikely Choe had to face long queues at the North Korean immigration offices, this is not the first time a South Korean has fled to the North. In fact, Choe’s parents defected to North Korea decades ago having had enough of the US and South Korea. At the time, they left their five children behind and decided to serve the North Korean regime. Now Choe decided to take the saying ‘less is more’ to the extreme.

But, even though Choe’s decision to return sounds about as wise as the pride parade travelling to Saudi Arabia, he is not alone. While over 30 thousand North Koreans have defected to the South since the 1950s, others have tried to flee to the North. Something that isn’t as easy as you may think.

Take the case of Kim Ryon-Hui, a so-called ‘double defector’, who after leaving North Korea learned that life on the outside is full of discrimination, stigmas and materialism. She currently lives in a house of 7 other double defectors but is not allowed to return to the DPRK by the South Korean government. Strange how you never hear human rights groups at the UN piping up about that…

But if his parents are no longer and poverty is a major issue in the North, why does Choe want to break into North Korea? As it turns out, North Korea isn’t all food deprived rice farmers and cardboard supermarkets. In fact, a blossoming 1% is forming in the capital of Pyongyang.  The love child of Trump and Sanders, referred to by some as ‘Pyonghattan’, is the place to be these days. $9 coffees, plastic surgeries, and designer clothes all around combined with a thriving worker’s party and food shortages. Somebody tell the hipsters to stop wasting their time in Williamsburg and get on the flight over, just make sure you don’t steal any posters. 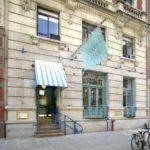