Cook Something Without Acknowledging 300 Years of History? Unlucky.

Cook Something Without Acknowledging 300 Years of History? Unlucky.

This month marked the opening of ‘Lucky Lee’s’. A Chinese restaurant in New York that serves only Gluten, Wheat and Dairy free meals. It’s owner, Arielle Haspel, claims the food would not make people feel “Bloated and Icky” and it wouldn’t be as “oily”. What could possibly go wrong?

As mundane as it might sound, this has received some negative publicity. Criticisms have mostly come from excited food bloggers who could do with some sensationalism. Some have even accused Arielle of racism, as food is now also an inherent part of ‘race’. Word on the street is that Americans can put rice in a pan in the same way that Chinese people can flip burgers.

Food critic Mackenzie Fegan, jumped on her high horse and called Arielle out on it; “[labelling] The entire cuisine of a sprawling, diverse country as ‘unhealthy’ and suggesting that the half-million people of Chinese descent living in New York have all been waddling around, bloated and puffy-eyed, waiting for a white wellness saviour”. Mackenzie saves the day.

Mackenzie also thought the name was unacceptable, even though the owner’s husband’s name is Lee. But Mackenzie isn’t daft, calling a restaurant Lucky-anything immediately implies it is Chinese. Yes Mackenzie, using the name of a restaurant to imply what its cooking could come in handy. Also, when did the old ‘lucky’ get translated into English from ancient Chinese?

But there is more to it. Cultural appropriation is not only a way to make a living, for bloggers and restaurant owners alike, but it does not do justice to the people who introduced the food in the first place. This is especially true when you ask a 25 year old who had nothing to do with it in the first place.

The story goes that anti-Chinese sentiments kept Chinese migrants in their respective communities, forming several Chinatowns around the US. The most lucrative thing for migrants was to go into the restaurant business, as they were prohibited from getting higher paid jobs. This meant more sugar needed to be added and more frying needed to happen for Americans to actually eat it.

So what now? Are you still allowed to eat this? Esther Tseng sums it up; “respect the origins of the food, as well as the journey it took to gather there and to do due diligence to educate oneself, listen, and learn about it.” Sounds like a lot of work in a day.

Is this a road worth going down? Best don’t drink any beer without considering its colonial origins, or worse, that quinoa you’re about to put on Instagram – you know that’s a modern form of imperialism right? And what about the millions of Italian or Mexican restaurants around the world? They can’t be run by Chinese owners? A Louis Vuitton doesn’t look nouveau riche in Beijing?

Perhaps this was meant to serve as marketing advice…

‘The food I am serving is by no means better than the million other Chinese restaurants in New York, in fact, we’ve ensured it’s equally over salted and greasy to appease the local pallets as best as possible.’

Maybe not the best marketing strategy. 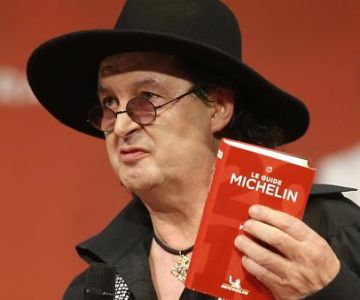 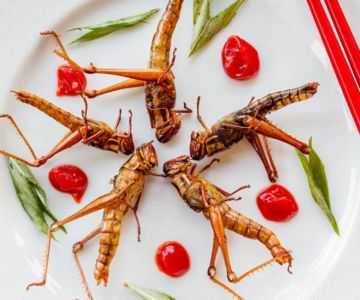 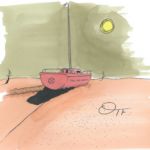 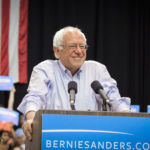