Can’t Keep Up With the Kardashian 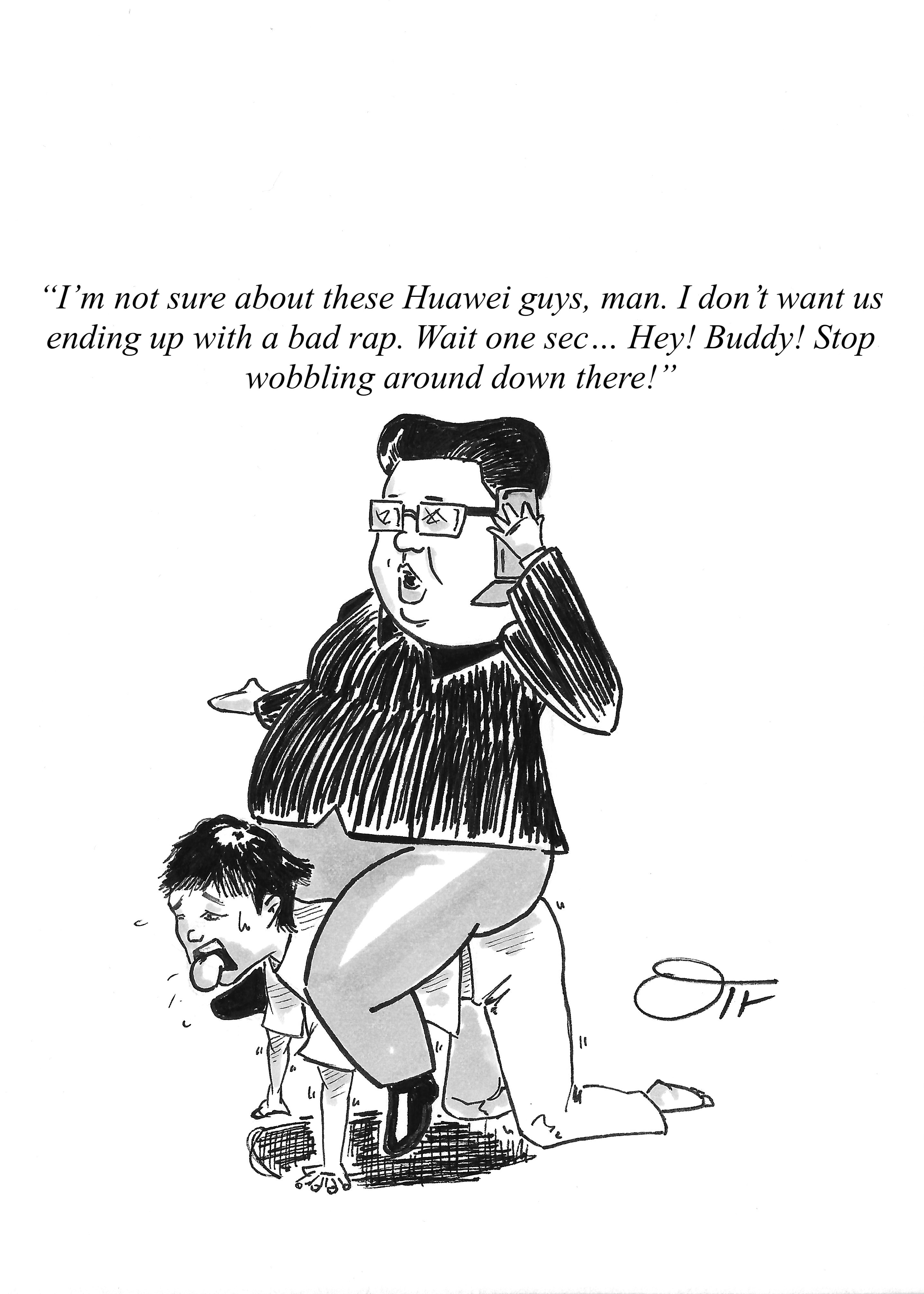 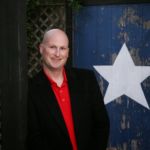