Keepers at the Synervr National Nature Park in Ukraine have noticed that their bears appear to be suffering from insomnia. In other words, first world problems now extend to the animal kingdom.

Hibernation, a period of respite which some mammals use to avoid the New Year blues, is facilitated by sub-zero air temperatures. Yet, currently the Park is recording readings of 4 degrees Celsius, which is closer to the April average when hibernation ends.

As a result, 29 of the 32 bears in captivity are refusing to go to bed. Ideally, temperatures of around -2.3 degrees Celsius are required to begin the process. But of course, the giant Russian bear to the east never sleeps as far as Ukraine is concerned.

Climate change is causing the phenomenon of warmer winters globally, with countries such as Britain and Norway recently recording December and January as the warmest ever.

Scientists have published a study in the Applied Journal of Ecology showing the detrimental impact of warm winters on hibernation patterns. It suggests that something similar could occur across a range of warm-blooded animals.

In effect, the earth’s forests could soon resemble its cities, being increasingly filled with grumpy, impotent insomniacs.

Though help is at hand; Bill Gates has recently proposed that we cover the planet with a cloud to counteract global warming – because whoever needed sunlight anyway?

Alternatively, there is Ursula von der Leyen, the new president of the European Commission, who is offering a ‘European Green Deal’ which aims to achieve a carbon-neutral Europe by 2050. That is if Poland and Hungary don’t sabotage things somewhat… which they certainly don’t have a history of doing.

Meanwhile, the bears still cannot get to sleep, though their history of captivity might have something to do with this. One park keeper stated that the bears have ‘lived all their lives in captivity… so the winter dream [hibernation] is an unknown phenomenon’.

Perhaps the bear population of Ukraine should start sending delegates to Brussels… they might just scare some life into the EU council and the Commission’s bureaucracy. 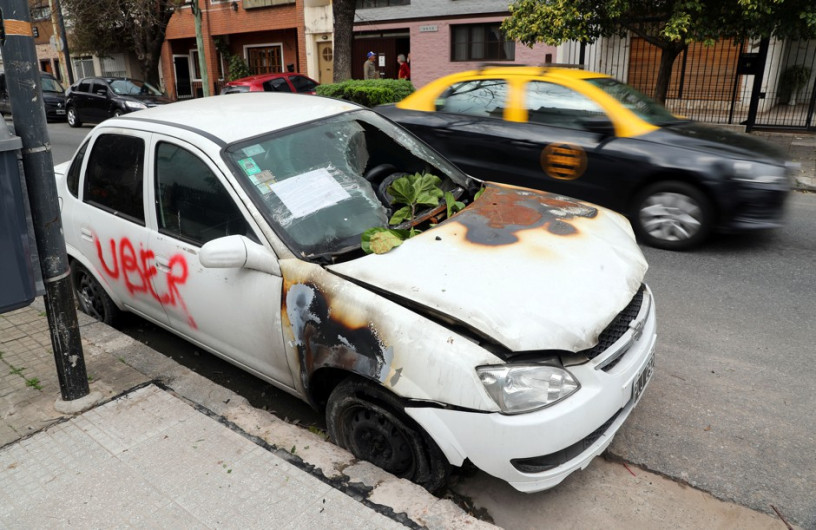 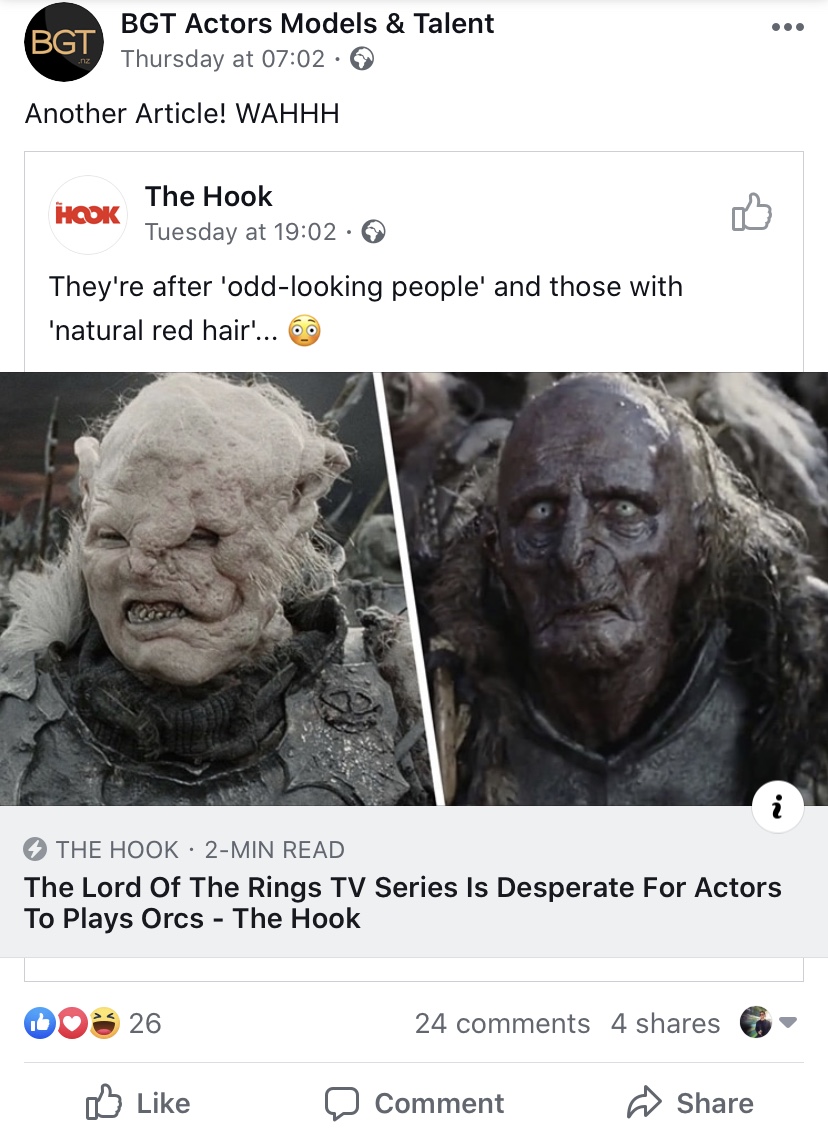