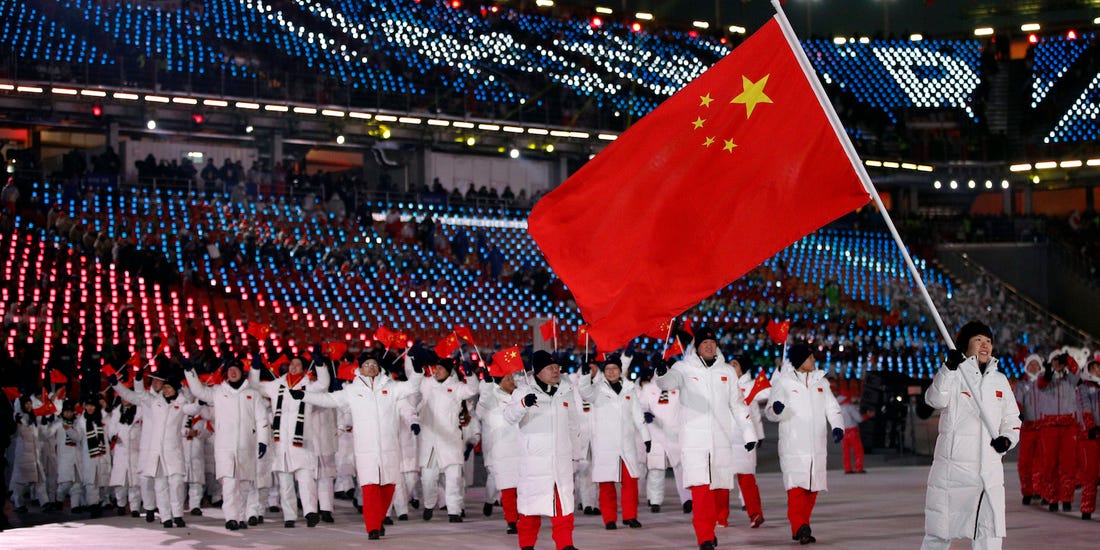 China’s quest for global domination, led by Xi’ The Pooh’ Jinping, was revealed this week to involve the use of systematic ‘brainwashing’ in a network of prison camps. The targets for this Clockwork Orange treatment are the some eleven-million Uighur Muslims of the Xingjiang Uygur region in China.

In a leak to the International Consortium of Investigative Journalists, it was revealed that ‘hundreds of thousands’ of Uighur Muslims had been targeted. A memo sent by China’s Communist Party Deputy Secretary Zhu Hailun advised those running these camps to:

In case you thought this couldn’t get any more cruel, the Chinese government also sends officials to attend Uyghur weddings, funerals and even to share beds with Uyghur women who lost their “students”.

Mao Zedong and Joseph Stalin must surely look down from Communist heaven in joyous appreciation of Jingping’s new gulag archipelago. Yet with this disturbing revelation, are we really going to let China’s leadership score a major propaganda victory by hosting the 2022 Winter Olympics Games, much like a certain someone did in the Summer Olympics of 1936?

Yesterday, a leading Muslim group called for the boycotting of the Winter Games, accusing China of a ‘campaign of ethnic genocide’. While China’s crackdown in Hong Kong rumbles onwards, it’s becoming increasingly necessary for Western leaders to protest against this latter-day Maoism.

If only Donald Trump’s sport of choice was ice-hockey and not billionaire-golf, then maybe he’d think twice before sending US athletes into present-day Mordor. 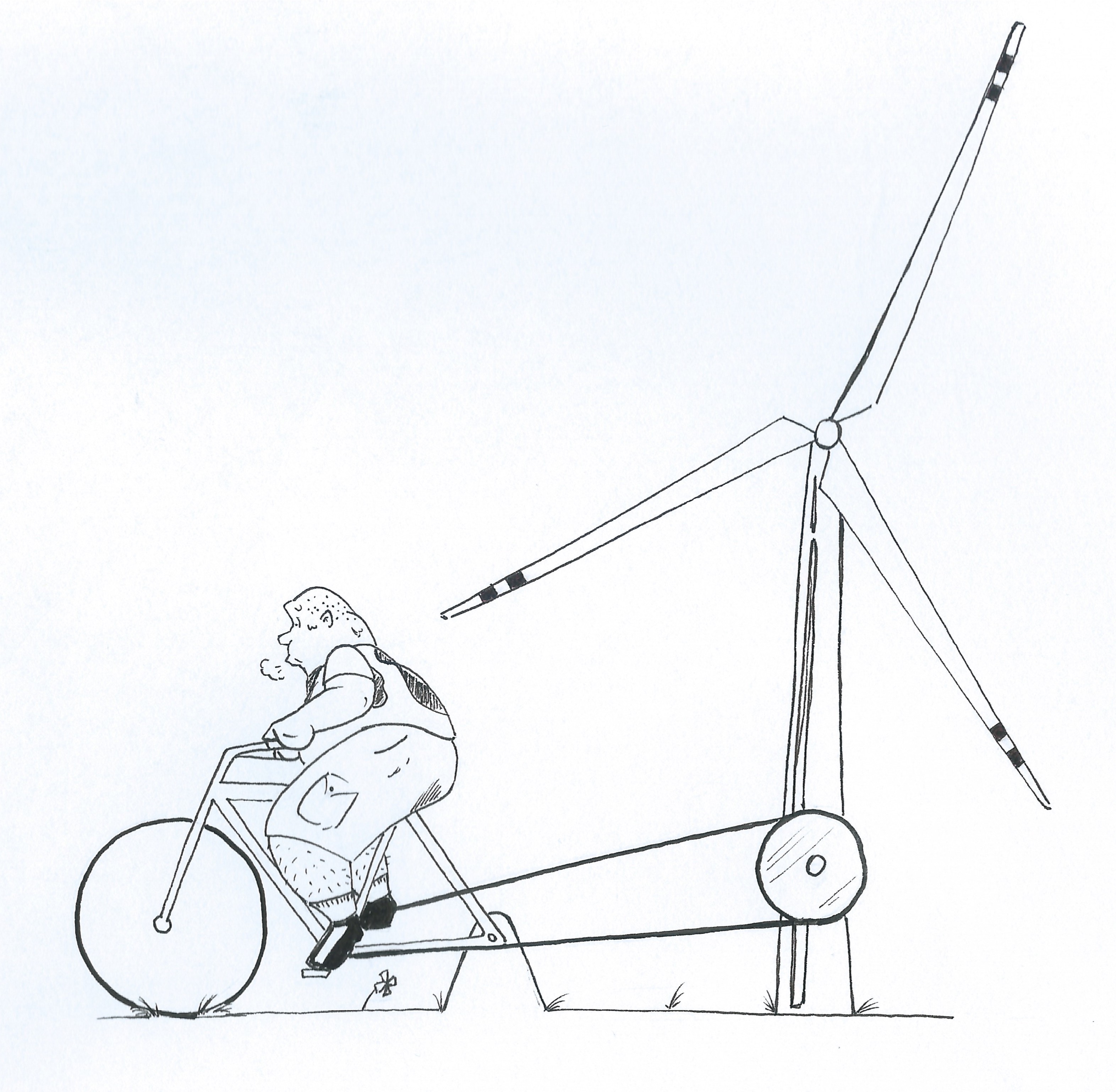 Brilliant, hilarious text! In this collective grief, it is gutsy to say what Notre Dame was – a marvellous French ‘monstrosity’

What’s happened to the tone of the articles suddenly? I feel like I’ve gone from reading serious cynicism to listening to petty side street rants?