In a racially-divided political climate, who would be the last (or first?) group to receive appreciation and state-sanctioned honours for its historical contributions?

If you said the Ku Klux Klan, today is your lucky day. If you’re a minority, have a great tan, or are generally not too attached to militant racism – less so.

For those of you without expert knowledge of rampant racists of the past 200 years, Forrest was the leader of the Klu Klux Klan between 1867-1869 and seen as responsible for the Fort Pillow Massacre (not a good time to be black) and several raids.

He subsequently denied ever being a member of the Klan and denounced racism. A prequel to modern politics, as Nathan realised far before any politician, that denial gets you quite a long way.

But, Lee says it wasn’t really his choice anyway since Tennessee law requires the governor to sign the day each year as an official state holiday. Makes sense, changing the law would just be such a big hassle, and probably not what Nathan would have wanted anyway. Before you know it, everyone’s sitting on the same bus regardless of colour!

The fact that Forrest was a member of the KKK -in fact the first Grand Wizard- , a slave trader and an all-around psychopath doesn’t seem to have factored into the decision to sign the bill as normal.

Back in the day preachers were burning Harry Potter books for promoting wizardry, but if we’re just talking a Grand Wizard of the good ol’ Klan? Take it easy. Let this one slide already. It’s called tradition, libtard.

At this stage, you might even be saying “political correctness gone mad”. How dare someone try to take this celebration of grown men dressed in bedding away from us! Our forefathers died for our freedom not to bother with changing laws just to protect your precious hurt feelings about celebrating racist murderers. Get. Over. It.

You could then follow that up by inserting some rhetoric about how we’re all equal and values, and it’s time to heal the wounds and tragedies of the past. What better way than over a nice Nathan Bedford Forrest Day picnic by the lake with a giant Confederate flag and some good friends of all colours (mainly of the paler variety)?

Let’s leave the past in the past and after a smouldering look into your sister’s eyes, raise a cold one for General Forrest! Yeehaw! 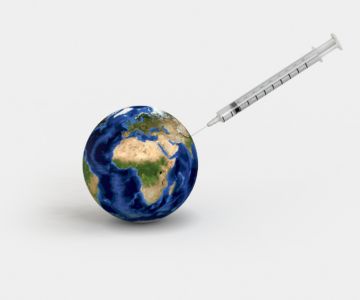 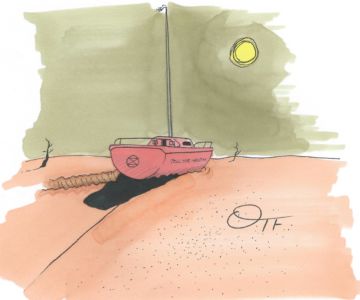 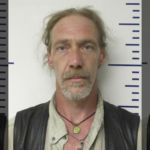 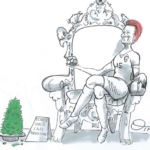