Bees are not doing well around the world with mass bee deaths reported from the US to Argentina to Russia, but recently in Brazil things have been particularly bad. The BBC is reporting that over 500 million bees died in Brazil just in the past three months.

Bees are necessary to life itself and about 30 percent of the food we eat is pollinated primarily by bees. But, if you’re thinking “who needs plants, I’ll just have a Big Mac”,  you are mistaken as bees take part even in your average plastic food. Losing them has extremely serious long-term implications, aka the end of the world.

The cause of all this Brazilian bee death, according to researchers, is Brazil’s widespread spraying of pesticides that contain ingredients dangerous to bees like neonicotinoids and fipronil.

Ingredients like this were prohibited by the EU last spring because of the danger to bees. At the same time, Brazil was taking restrictions off using these dangerous pesticides in order to boost their agriculture production short-term by killing any pests and increasing crop yields.

The past three years Brazil has been steadily improving its pesticide-friendliness, with 193 pesticides banned in the EU on its list of approved substances for crop use.

Have a shady pesticide you’re looking to sell? Head to Rio de Janiero.

If you are a friend of the bees on the other hand, there are various ways to help them. Including planting more green spaces in cities, better farming practices and, you know, stopping the use of dangerous pesticides that lead to bee genocide.

But Bolsonaro and co. don’t want to hear about bleeding heart things like saving the world from dying or stopping bee colony collapse. These guys are ready for big business and they appear to have a real hard-on for trashing the environment.

Take the example of current massive forest fires that are burning down huge areas of the Amazon rainforest and blacking out the daytime sky in Sao Paulo and other cities. Various fires are burning down thousands of hectares of pristine rainforest and have not been dealt with by the government, although they haven’t blocked the #prayforamazonia hashtag on Twitter yet, so that’s something?

Bolsonaro has only been president for seven months but he’s already steadily worked to cut the government agencies who protect the rainforest and indigenous land rights. ‘Serves the sandal wearing vegans right!,’ is the motto.

What’s more, he’s taken a page from President Donald Trump by putting a major agricultural lobbyist in charge of environmental policy. These guys eat conflicts of interest with their morning cheerios.

Bolsonaro, who enjoys joking about killing his political enemies, has telegraphed a very clear message when it comes to the rainforest: stop stressing about it, guys. Wouldn’t want you get into an accident would we?

Bolsonaro, who’s a big advocate of logging and utilizing the rainforest’s resources said growing deforestation isn’t a big deal and actually it’s not even a deal of any kind. He accused scientists from Brazil’s National Space Research Institute (INPE) of trying to give Brazil a bad reputation when they released data showing the health of the Amazon has declined noticeably just since January when Bolsonaro became leader. Scientists gonna scientist with all their fake news “facts and all,” right? Or as Bolsonaro put it, the data they present “doesn’t relate to the reality.”

Specifically, the scientific satellite data showed that over 1,000 square kilometers of the Amazon had been clearcut just in the first two weeks of July alone, up almost 70 percent from July of last year.

Get those stupid trees! Amiright? All they do is store up carbon that is contributing directly to disastrous climate change. Who needs ‘em! Carbon is cool, don’t you like a nice carbonated drink? Spray those pesticides and watch the stupid bees flail, let those lifesaving trees burn to a crisp, let’s hope the stock market just keeps going up.

Those trees had it coming, acting all high and mighty like that, growing way up above us like they’re so superior.

Bolsonaro also said there aren’t starving people in Brazil; unfortunately there are – over 5 million Brazilians are malnourished and seriously short of food, in fact. But, facts are pesky and silly – they’re basically just annoying bees buzzing around your ears! Go away, facts! 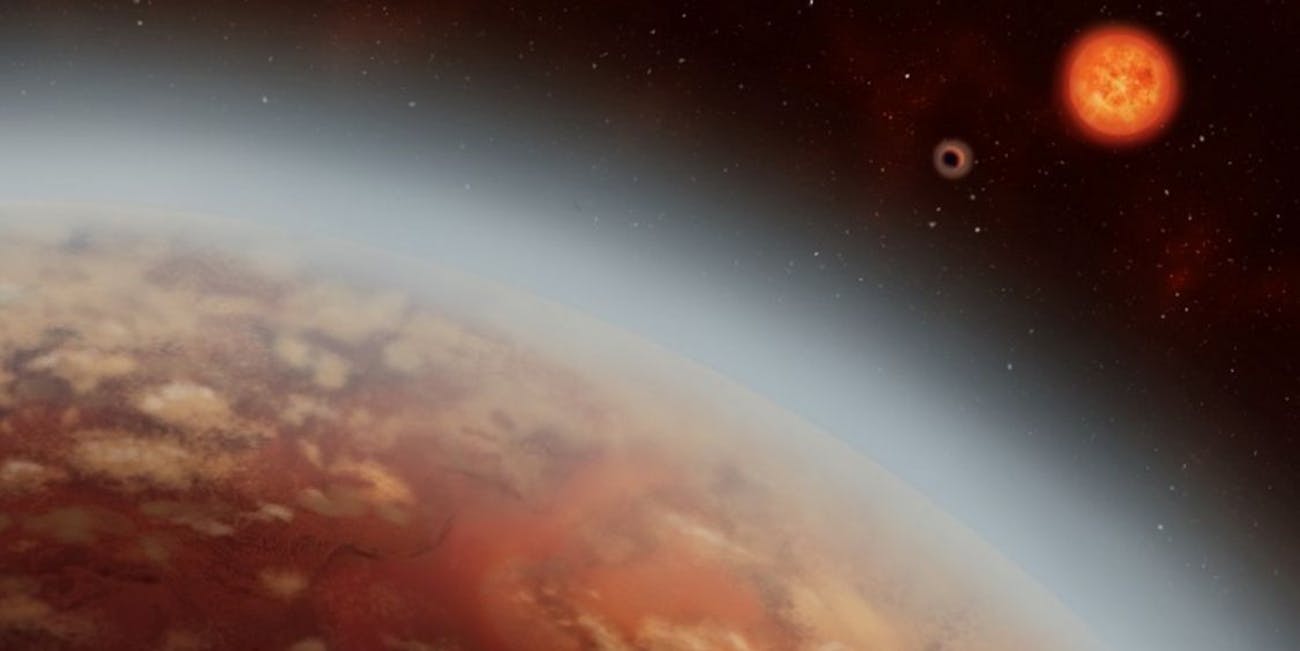 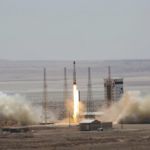 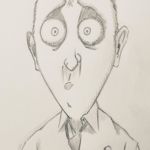