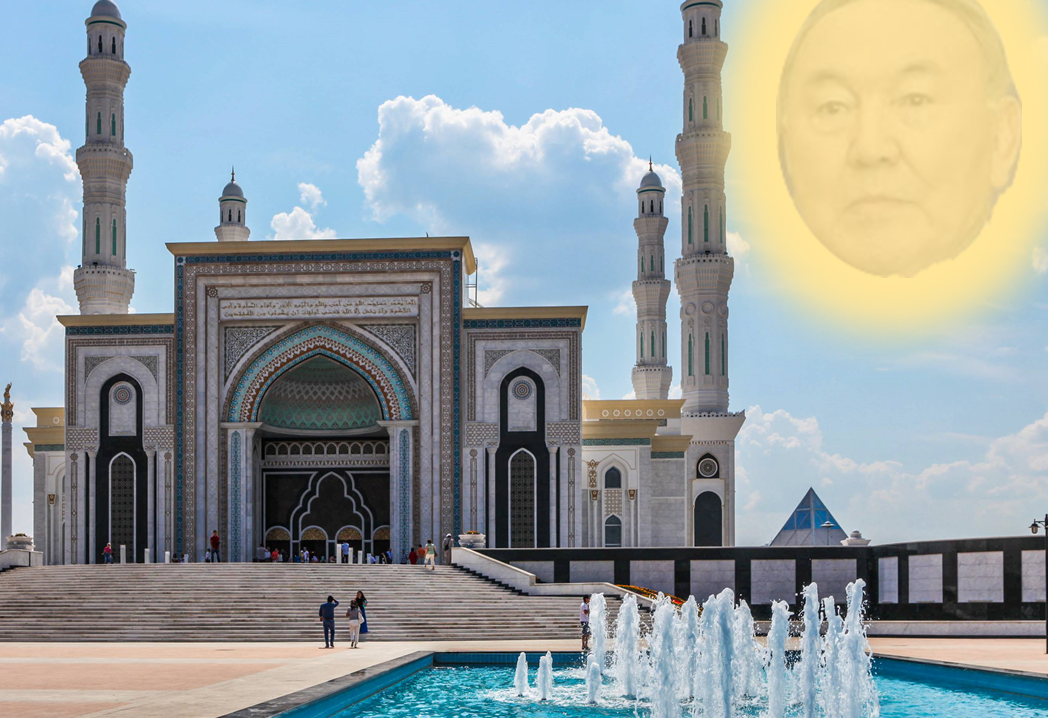 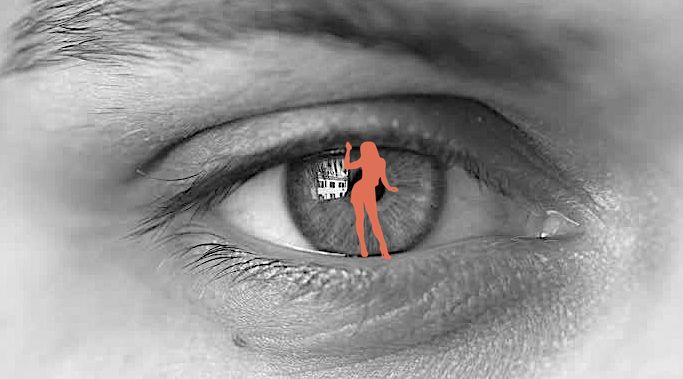 A New Murderous Cult to Worry About

Incels – for those of you who don’t know, Incel is a term used to describe the ‘involuntarily celibate’. Virgins and people who can’t get any. Are boring ‘never have I ever’ competitors and a growing internet-based community displaying an unsettling subculture of male chauvinism, sexism, violence toward women, and racism(?). How does racism even fit in there?

The term Incel was first coined by a Canadian student who wanted to create a sort of cyber support-group for sexually frustrated people to talk about their experiences, insecurities, and hopes. Very sweet of her, but since then a lot has changed. Now, Incel culture revolves around promoting violence against women, entitlement to sex and, yes, racism too. Thanks internet.

According to the Incel cult, there are normal people who have sex and are generally pretty unremarkable. From then on men are divided into Chads, and Truecels.

A Chad “can get nearly any woman he wants based on his high sexual market value”, whereas a truecel is “so incredibly unattractive, that no women will date him”. Incels have also gone through the trouble of naming Chad’s according to their colour. A black Chad is a Tyrone, Latino Chad would be a Chadriquez and an Asian Chad is a Chang. They’ve got an entire ‘incels wiki’ devoted to it.  You’d think this level of dedication and drive would provide incels with some dating opportunities, but then they’ve done the same to the opposite sex.

Incels prefer the term Female Humanoid Organism (really not helping themselves) and refer to them as Beckies or Stacies. A Becky -the average woman- is a ‘feminist’, a ‘6/10’, and “will likely die [sic] her hair green, pink, or blue after attending college”. Stacy is “an entitled whore, whose rich daddy funds her Caribbean vacations to go find herself” and “only opens her legs for Chad or Tyrone”. This obviously makes Stacies the worst type of Female Humanoid Organism there is. Forget terrorists, rapists, or murderers, Stacies are much, much worse.

Of course, being involuntarily celibate and hating the people who do have sex, brings about a bit of a paradox. A dangerous one, in fact.

Even if you haven’t heard of Incels, you may have heard of their messiah, Elliot Rodger. Or, at least what he’s done. The UC Santa Barbara shooting in 2014 where he killed six and injured fourteen people. A further four mass shootings, killing 45 people have also been attributed to Incel-ism. Great, a new murderous cult to worry about. Really makes you wonder why no one will sleep with them.

Worryingly, these guys aren’t as fringe as you’d hope. When their Sub-Reddit got shut down they had about 40.000 members. How does every weirdo group of loonies get so many followers? There must be someone out there crazy enough to date them…But, even if such a person were to exist, Incels believe marriage is a “system of legalised prostitution”, where a man “bribes a woman with resources, security and a place to stay”. Running out of options here…

Why Incel culture is on the rise is anyone’s guess. It seems as if they’ve been encouraged. It’s not like openly disrespecting women, bragging about sexually assaulting them, or joking about violent behaviour has been normalised by people in power or… oh, yeah now it makes sense.