WATCH: Tory MP horrified to see just how evil his party is

Conservative Member of Parliament Sir Charles Walker was left furious after witnessing the forcible arrest of an elderly woman outside Parliament. Her crime? Peaceful protest. Officers of the Metropolitan Police were seen carting her off ‘spread eagle’ into a police van after she refused to disperse. Ironically, Sir Charles is a member of the very party which turned has turned Britain into a banana republic without the bananas – or the sun. Maybe this incident will finally force the prime minister to investigate that pesky Bill of Rights, or the rather forgettable Magna Carta. 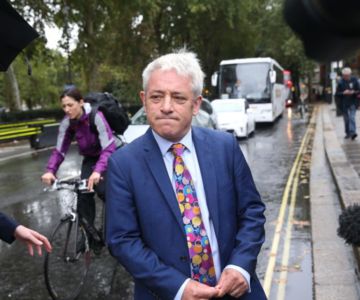 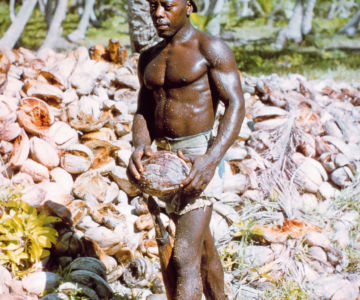