US President Donald Trump has scrawled his big angry signature on an executive order that accuses social media companies such as Facebook and Twitter of ‘selective censoring’. As such, new powers will be given to central and state prosecutors to punish tech companies that are perceived to be biased.

The move comes after Trump had some of his tweets fact-checked. Because how dare anyone at Twitter suggest that the President is not above truth itself. Of course, just like we’ve become used to from the Donald, this sparked a Twitter spat, on Twitter, only this time against Twitter.

Twitter’s CEO Jack Dorsey responded by saying Twitter will continue to point out incorrect and disputed information about elections in a transparent way. What’s more, Twitter has reprimanded plenty of controversial figures and white hood sympathizers, so in the name of consistency,  it was only a matter of time before they got to the Donald.

Rather surprisingly, Mark Zuckerberg has emerged from his cryo-chamber to come to the President’s defense.

‘I don’t think that Facebook should be the arbiter of truth of everything that people say online.’ See, Mark is far more interested in spying on you through your phone and then turning your life into a data flow-chart which he can sell to the highest bidder. This, and a handful of roubles.

The controversy arose when the President stated that mail-ballots in the upcoming 2020 election would be ‘substantially fraudulent’. Because if anything is going to lose Trump the election, it’s fake ballots, and dead Democrats and illegal immigrants voting.

Some have warned that the removal of protections could backfire and cause social media companies to become more heavy-handed in their approach to dealing with misleading content. Instead of being able to attach a fact-check to a post, they would have to simply delete it and or block the user.

But Twitter is running scared. That’s why, in complete desperation, they attempted to appear balanced by digging up a two-month-old tweet by Lijian Zhao, a not very important Chinese politician, accusing US soldiers of starting the coronavirus pandemic and attaching a fact-checking link.

This would prove that Twitter was not entirely biased if only it mattered to China, a country where the internet is like Bing but worse and run entirely by the government. 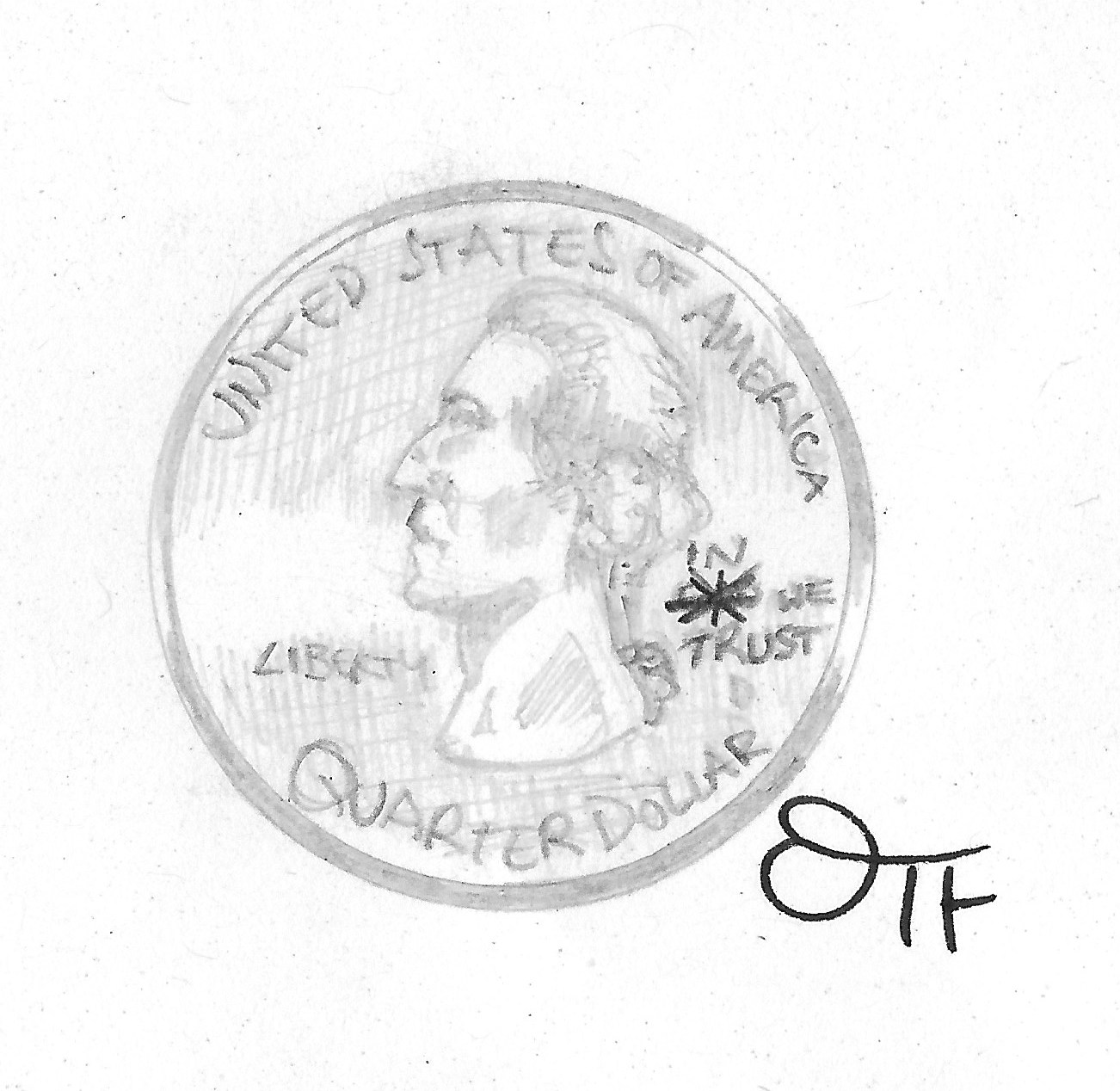 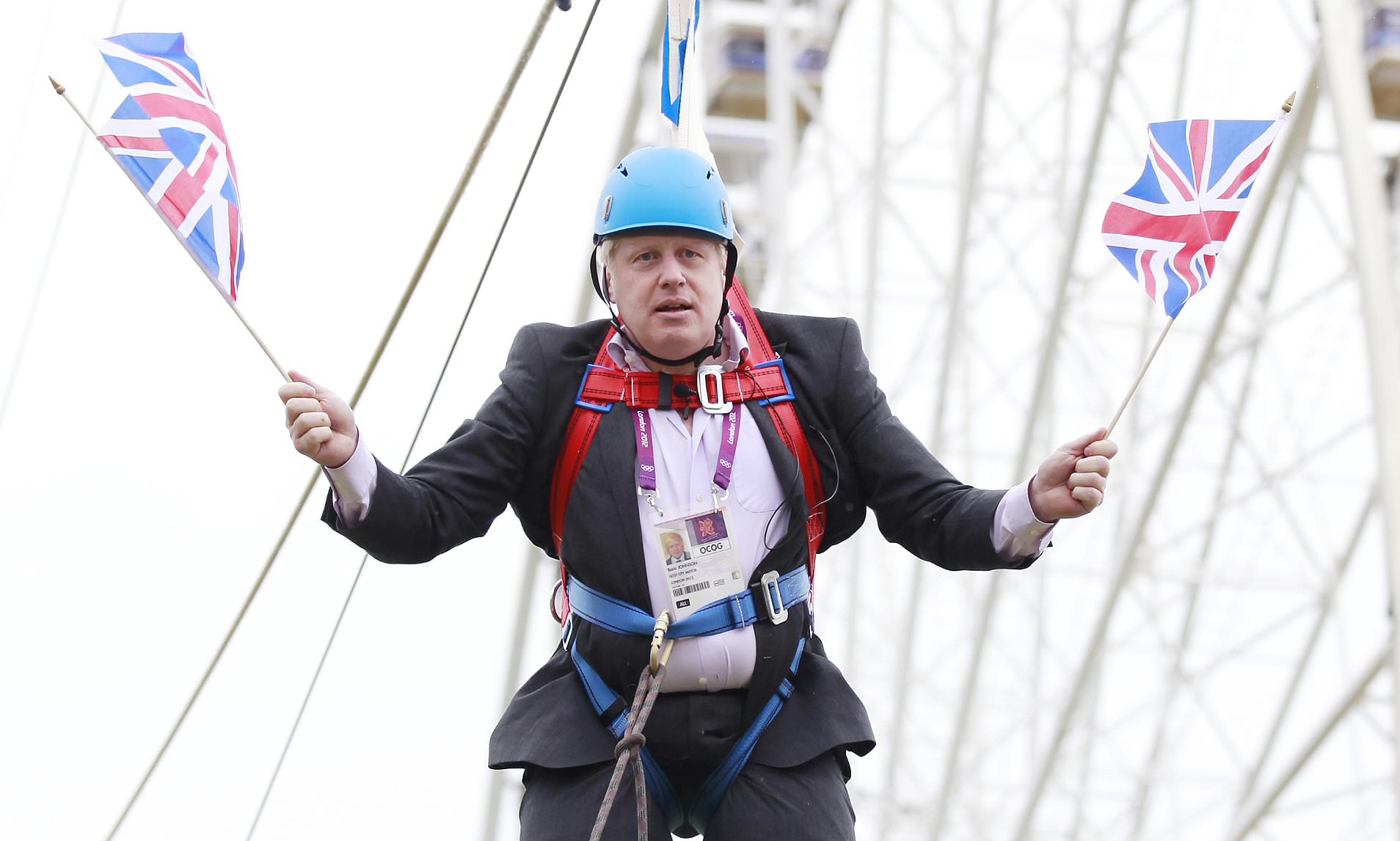 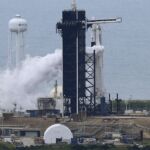