The Elephant in the Room

The Elephant in the Room

Trump’s most recent interview with Fox News has to be the weirdest TV to air during the pandemic. And that’s saying a lot. This is also the time period that brought viewers Tiger King, Too Hot to Handle, and that awkward scene in live American Idol at home where everyone thought Ryan Seacrest was having a stroke.

Trump did not almost have a stroke during this interview, but if he had, it probably would’ve saved him from some major embarrassment.

Chris Wallace of Fox News decided to ask Trump about his mental capacity. Which honestly is so out of line. Like how dare he ask a 74 year old man who recently conducted a professional photoshoot with Goya beans if he is mentally sound.

Trump said he aced an unspecified test. But it turns out one of the questions on that involved asking the test-taker to identify an elephant. In other words, it’s the kind of stuff they test you on when you’re in Kindergarten — not exactly the ideal bar for a man running one of the most powerful countries in the world.

But also, there was a collective sigh of relief from everyone when Trump proved he actually knew what an elephant was. Some were worried he would take one look at the photo and mislabel it as Ted Cruz.

In the same interview, Wallace also probed Trump about continually making false statements regarding the coronavirus pandemic. Trump responded by saying, “I’ll be right eventually,” which is incidentally the same strategy used by high school kids who never studied for the SAT and so decided circle “C” on every answer.

Trump meanwhile was sweating more profusely than the guy who tries to land the plane in Airplane! Ultimately though, he said he was glad he came off poorly because it gave him an opportunity to expose Chris Wallace of being fake news.

Trump also said he’s “not a big fan of Fox.” However, it’s unclear whether he was referring to Fox News, or bragging about having correctly identified a picture of a fox. 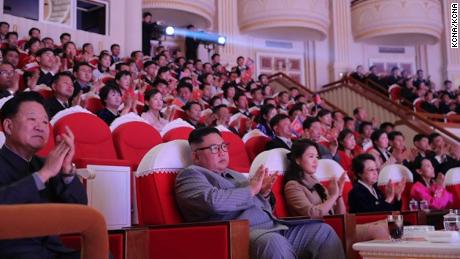 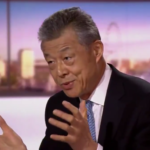