Republicans not going to Florida for convention

Jeremy Corbyn has been under a lot of fire for the past few years. Most recently he was criticised for mishandling Brexit, firing long time Labour party member Alistair Campbell and for struggling to address anti-semitism within the Labour party. He’s been called authoritarian, Marxist (not sure that one’s an insult to Jezza) and the more creative journalists have even likened him to Stalin. So to test out these criticisms and to do away with such outrageous accusations, let’s compare the two comrades.

Joseph Stalin was well known for quick and easy firings of disloyal Communist Party members (Stalin liked it so much, he even had a dedicated squad for it). Corbyn is also partial to eliminating potential enemies of the party, as his sacking of Alistair Campbell for voting Lib Dem showed. Even though Labour party rules clearly state that showing alliance to a different

There is no dispute that Stalin had a god-like reputation while he ruled the Soviet Union. Hundreds of thousands of people are said to have attended his state funeral, and many many more went to see him in the mausoleum (though they could have just been making sure that he’s really gone). Similarly, Jezza knows how to work a big crowd and his ‘Kensington hardman’ tracksuits are in line with the latest fashions of the British youth. He speaks to large crowds on stages, and It’s undeniable that he’s developed his very own Adidas cult.

Anyone who watched the Death of Stalin movie (i.e. the source of historical information of this entire article) will agree that Stalin surrounded himself by morons who struggled to deal with the mess he left. Jeremy Corby has tried to do the same, by appointing a shadow foreign secretary who can’t name other foreign secretaries and a shadow home secretary who claims Mao did more good than harm. So, he may have gotten the first part right, but it’s unlikely they’ll be of any use cleaning up Corbyn’s mess.

This is getting worrying, what about all the things about Stalin and Corbyn that are Different?

Stalin spent 31 years at the helm of the Communist Party. While there may have been some attempts at dissent, let’s face it no one stood a chance. Meanwhile, despite attempts to turn the Labour Party into the Corbyn Party, Jezza struggles to go 6 months without a party split, contested leadership or some other disruption to the Labour Party.

Stalin is known as one of the most brutal dictators to have ever lived on Earth, whereas Corbyn is yet to get such praise. Despite being the leader of the opposition to the most incompetent UK government since its very inception, Corbyn hasn’t even come close to power.

When it comes to economic planning, Jeremy sends Dianne Abbot to explain how 300k would be enough to employ 10,000 police officers over a 4 year period. Whilst this does serve as a handy reminder of how poor the British State school system really is, it doesn’t hold a candle to the 5 year plans Joseph used to put out.

So, while criticising the Labour Party is essential -and legal, for now- comparing him to one of the most lethal dictators of all time is far fetched. All things considered, and Corbyn’s comparatively poor facial hair, it’s hard to see how they are alike. 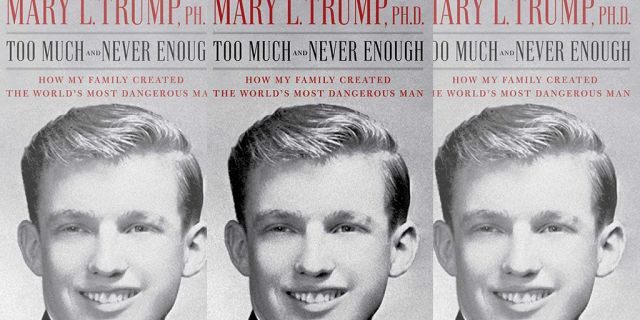 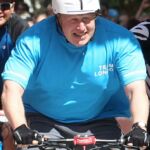