Biden is leading in the polls for this November. And if there’s one thing we know for sure, it’s that a well-known establishment democrat who’s leading Trump in the polls by a large margin (and seems by all means the obvious choice) is a winning candidate.

Just kidding. In a lot of ways, Biden’s early lead feels like a complete repeat of Hillary’s 2016 run (but with fewer pantsuits and internet discussions about whether it’s appropriate to carry hot sauce packets in your purse…it’s not).

The fact that Biden is almost surely going to be the Democratic nominee is proof of two things. First: that calling someone a “lying, dog-faced pony soldier” doesn’t disqualify you from a presidential election. And second: that apparently you can run a successful presidential campaign from your basement.

After the polls were published showing Biden’s huge lead, he tweeted out “ignore the polls.” Now there’s a good reason why a prescient, wise man like Joe Biden doesn’t believe the polls that show him having a huge lead: even he can’t believe that that many people actually want him in the White House.

While Joe Biden sits in his basement, ignoring polling data, Trump has a wealth of campaign resources at his fingertips. He can do things Joe Biden can’t, such as host big rallies and form complete sentences.

In the past, big in-person rallies have been really important to the Trump campaign. However, the latest one in Tulsa, Oklahoma was incredibly poorly attended. It’s possible that was due to a deathly pandemic that’s currently devastating the entire country. It’s also possible that was due to K-pop fans and TikTok users who registered for the rally with no intention of showing up.

The Trump campaign team anticipated the Coronavirus problem. They did not anticipate the amount of K-pop fans who were willing to take a break from binge watching BTS music videos on YouTube to play a prank on the American president.

Historically, Trump’s rallies have been good at convincing a certain amount of American people to vote for him. This one only convinced the American people that his campaign technology is surprisingly vulnerable to Korean-boyband-loving teenagers.

If the polls prove correct and Biden wins in November, Trump will become only the fourth incumbent president to lose reelection since World War II.  (But he would be the only one of those four for which losing reelection would be the least embarrassing thing on their record). The EU Commission’s move to adopt the so called ‘climate law’ has been met with criticisms from, well, everyone. The law in question means the European Union as a whole will need to be climate neutral by 2050, and because it is a law, the EU Commission can reprimand Member states if they don’t make enough of an effort.

Of course, the sort of EU citizen who feels their passport needs to be blue and their breakfast English was not going to be impressed with any more ‘EU telling them what to do’ stuff. And from  the continental eurosceptics the response has been equally predictable; ranging from ‘over our dead body’, ‘climate change is a hoax’ to ‘the EU killed Jeffrey Epstein’.

What is Surprising, is that even the pro-climate crowd has their schoolbags in a twist over the Commission’s proposal. Greta Thunberg sat next to Commission President Ursula Von der Leyen when she presented the plan to the European Parliament, and she wasn’t impressed. In fact, somewhere between break time and show and tell, she held a speech saying the EU commission is complacent and ‘waiting while their house is on fire’.

This puts the Commission in a familiar position; the only one looking for solutions, hated by everyone. To continue Greta’s burning house analogy; the Eurosceptics are lighting a cigar, Greta’s shouting about all the fires in the world and the Commission’s proposing to build a new fire station. It’s better than nothing, could be more ambitious, but if they start spraying water now the cigar crowd will throw a hissy fit.

This presents a real issue for the EU. Later in the year the 2020 UN climate change conference is taking place in Glasgow (an appropriate location to show what the world will look like once it’s gone down), and without this plan going through the Council and the Parliament, the EU will be a laughing stock.

Be too ambitious, by shortening the timescale to 2030, and Victor Orban’s head will explode. Be too cavalier, by turning the law into a suggestion, and Greta will never see the inside of a school again.

Perhaps the fact that no one likes it, means it will pass in time – although this could further add to calls for the EU to leave the neighbourhood altogether. 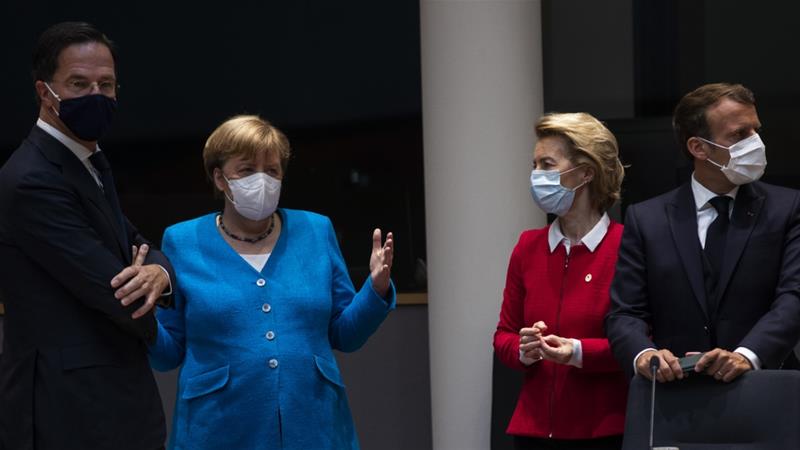 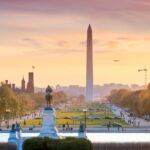 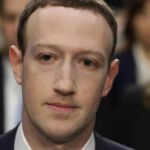