Some suggest, naively of course, that it’s quite difficult to simultaneously screw over the West’s greatest ally on the ground against Islamic State, while concurrently benefitting Turkey, Syria and Russia. To do so over Twitter would be farcical. To do so almost intentionally, criminal.

But, ‘Kurd’ your enthusiasm, anything’s possible with The Donald.

Trump’s announcement on 6 October 2019 that he was withdrawing US troops from northern Syria surprised everyone.

It surprised the Brits, who Trumped claimed were thrilled with the decision (they weren’t).

It also surprised the Americans, who on both sides of the house – and those actually fighting abroad – were appalled at the decision to abandon such a valuable ally.

And it seems to have surprised stable genius Trump, who once again gave in to the temptation to press the big blue button on ‘that funny internet site with the bird’. What do you mean you can’t edit tweets?!

This declaration to withdraw US troops from northern Syria was an attempt to END THE ENDLESS WARS. To further defend his ‘280-character diplomacy’, Trump also asked ‘where the Kurds were’ during the Second World War.

He had a point. They were fighting alongside the US, unlike Trump’s German ancestors.

In reality, this decision opened the way for Turkey’s Human Rights Tsar-in-Chief Recep Tayyip Erdogan to strike against the Kurdish Syrian Democratic Forces (SDF). A group he has consistently conflated with the Kurdistan Workers’ Party (PKK, a US and EU proscribed terrorist organisation), and Kurdish civilians (who it seems Erdogan must also view as terrorists).

Many, however, view this move as an attempt to ethnically cleanse northern Syria of Kurds and extend Turkey’s border 30km into Syria. A move that Trump, of course, thought deserved congratulations.

It turns out, for as long as Trump is president, any violent dictator will be congratulated if they briefly stop using excessive violence in return for more land and the victory they used excessive violence for in the first place. The only condition being a Trump tower somewhere in the country, that is.

However, Turkey’s incursion into northern Syria has forced the reallocation of Kurdish troops from across the region to the border to mitigate the threat of genocide – with Kurdish forces even striking a deal with Syria’s Bashar al-Assad.

In this case, they opted for a gradual erosion of culture under the Syrian barbarian, as opposed to an immediate extinction in facing the Turks alone — a real Sophie’s choice moment.

The reallocation of Kurdish troops has left the detention centres near Ain Issa, the sprawling tent city of Al-Hawl, alongside many more unguarded. Many prisoners have now also fled, who will further exacerbate the series of civil and proxy wars waging in Iraq and Syria. This, in turn, could cause an influx of refugees, several targeted terror attacks and before you know it, your local shouty right-wing man is president.

This threat has been heard, loud and clear. So much so, it seems, that we’re witnessing a reorganisation of US troops in the region – alongside the introduction of US troops in Saudi Arabia (at the pay of the kingdom) to mitigate the threat posed by Iran.

So, to clear things up for those at the back:

Trump’s aim to END ENDLESS WARS has resulted in a further influx of US troops in the region and the threat now posed by the Islamic State’s return means the need for a ground campaign is back.

Operation Twitter has also granted more land to the Syrians and the Turks, at the expense of the Kurds who are struggling to find friends even in the mountains and Turkish sanctions have been lifted after they stopped killing everyone after getting the land they wanted.

But, the real piece de resistance is Russia now being in charge of any remaining diplomacy and mediation.

Phenomenal work. A true masterclass in a region playing Chess, and one man playing Where’s Wally.

In light of such a tremendously inevitable and monumental fuck up, one can only wonder how much dirt Erdogan has on Biden… 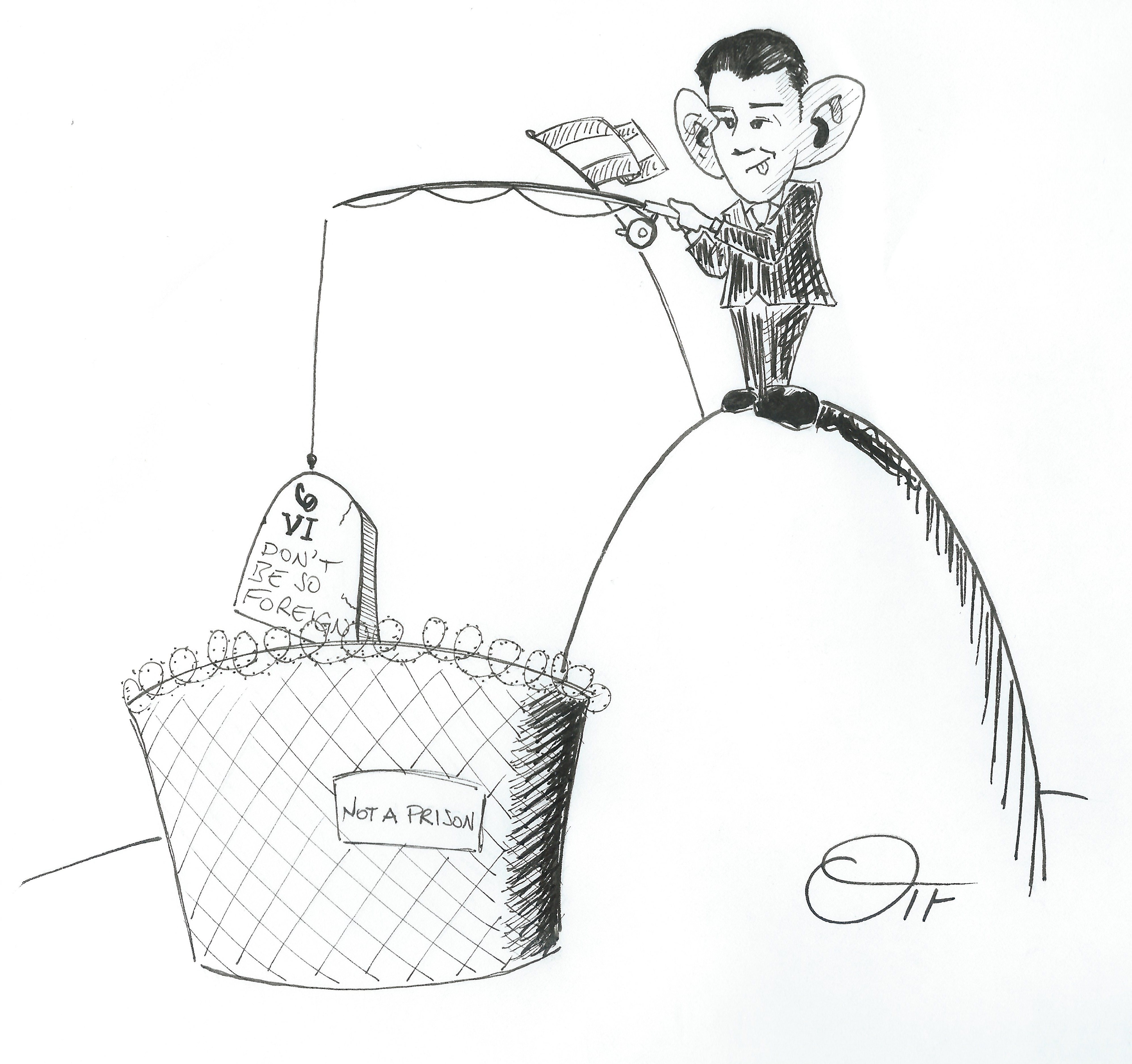 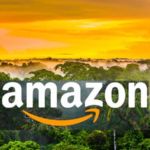