Trump denies asking South Dakota to put his face on Mt. Rushmore — an idea which makes literally no sense at all. Honestly, the giant granite sculpture is not nearly big enough to accommodate a scale version of his head.

Last month, Trump held an event at Mt. Rushmore and then posed for a picture where his head was angled up to look like one of the Mt. Rushmore heads. The result was supposed to be Trump looking extremely presidential standing among the nation’s most famous leaders of all time. The result ended up being Trump just looked extremely orange compared to the grey rock faces of the old presidents.

Asking to have your face etched into a hundred year old iconic federal monument is kind of a ridiculous ask. But then again, so is begging the former clown / current president of Ukraine, Volodymyr Zelensky to dig up dirt on Hunter Biden. At some point you just think hey why the hell not…which is an incredibly comforting attitude coming from the president of the United States.

Although Trump denies asking for his face to be added to be the monument, he did tweet over the weekend that it “sounds like a good idea!” He also added that he has accomplished more than any other Presidency (which to be fair is a true statement if you measure accomplishments by how many twitter feuds you ignite and how many global pandemics you convince the general public are hoaxes).

When Trump visited last month, the Governor gave Trump a four-foot replica of Mt. Rushmore that did include his face on it. However, Trump was not completely happy with just the miniature replica because he’s long since suspected that in fact size does matter.

The staff at Mt. Rushmore feels like adding another face would be impossible given the state of the rock. Also, it would cost at least $64 million in labor alone, which (despite the fact that congress can’t even agree on a dollar amount for their coronavirus relief bill) seems like a really good use of money. 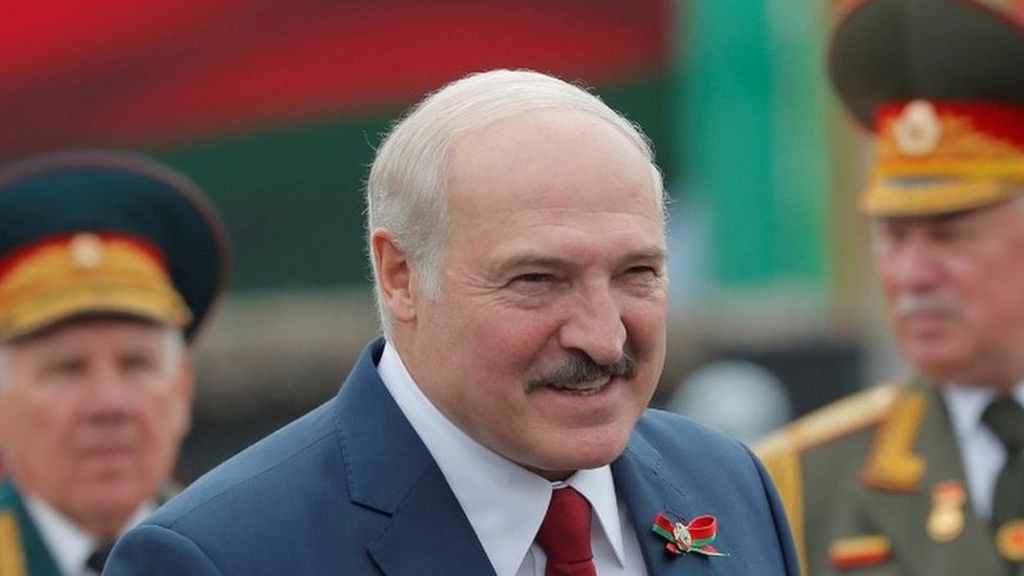 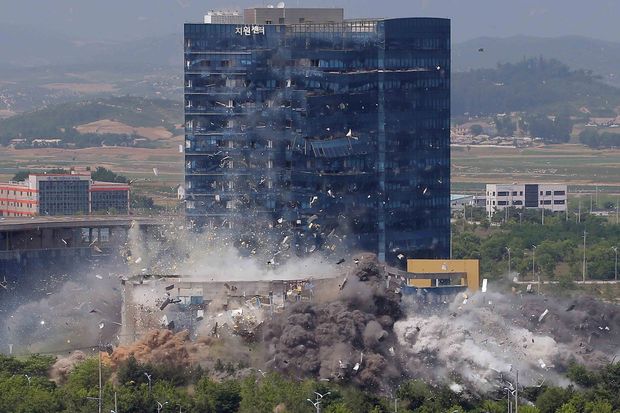 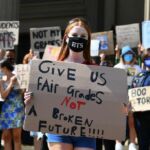