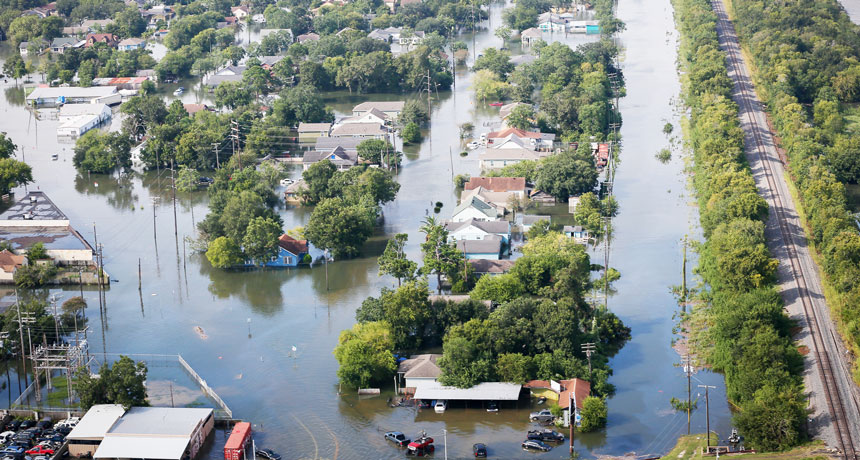 Close Your Ears & It'll Go Away

The United Nation’s Climate Change summit has banned coal-supporting countries from speaking. Countries that fit the description include Australia, Japan and South Africa, as their speeches would be “hot air” as they do not “walk the talk”.

Countries that are climate sceptical, ranging from flat out denial to saying it is a ‘Chinese Hoax’ have also been banned from speaking; The United States, Brazil and Saudi Arabia (who’d have thought).

Speaking of Saudi Arabia, that explains why they were elected to the UN Women’s Rights Commission – that amazing track record on women’s rights needed to be applauded.

Next thing you’ll see a Chinese delegation lead the council on the right to protest or a British one on the virtues of direct democracy.

The idea of the ban is for said countries to ‘sit and listen’ to the rest of the speakers – although that could be seen as alienating. What’s more, banning countries of this size with a bad track record on climate change is a bit like putting your hands over your ears to stop the fire alarm from ringing. The fire is still there – it will still get toasty.

Australia, in particular, has been the target of significant scrutiny from the UN. Makes sense, as they are the largest exporters of coal, and their emissions have been on the rise every year despite green promises.

What’s more, the UN probably gave up on countries whose leader thinks you can bomb a storm or murder anyone who likes to talk back, so that just left Australia.

Perhaps it’s an idea for the UN to invite some of those to speak instead of governments. Applying the same Principle to the UN women’s council is also an idea – although finding a Saudi women’s rights protester who’s not in prison is harder than you might think. 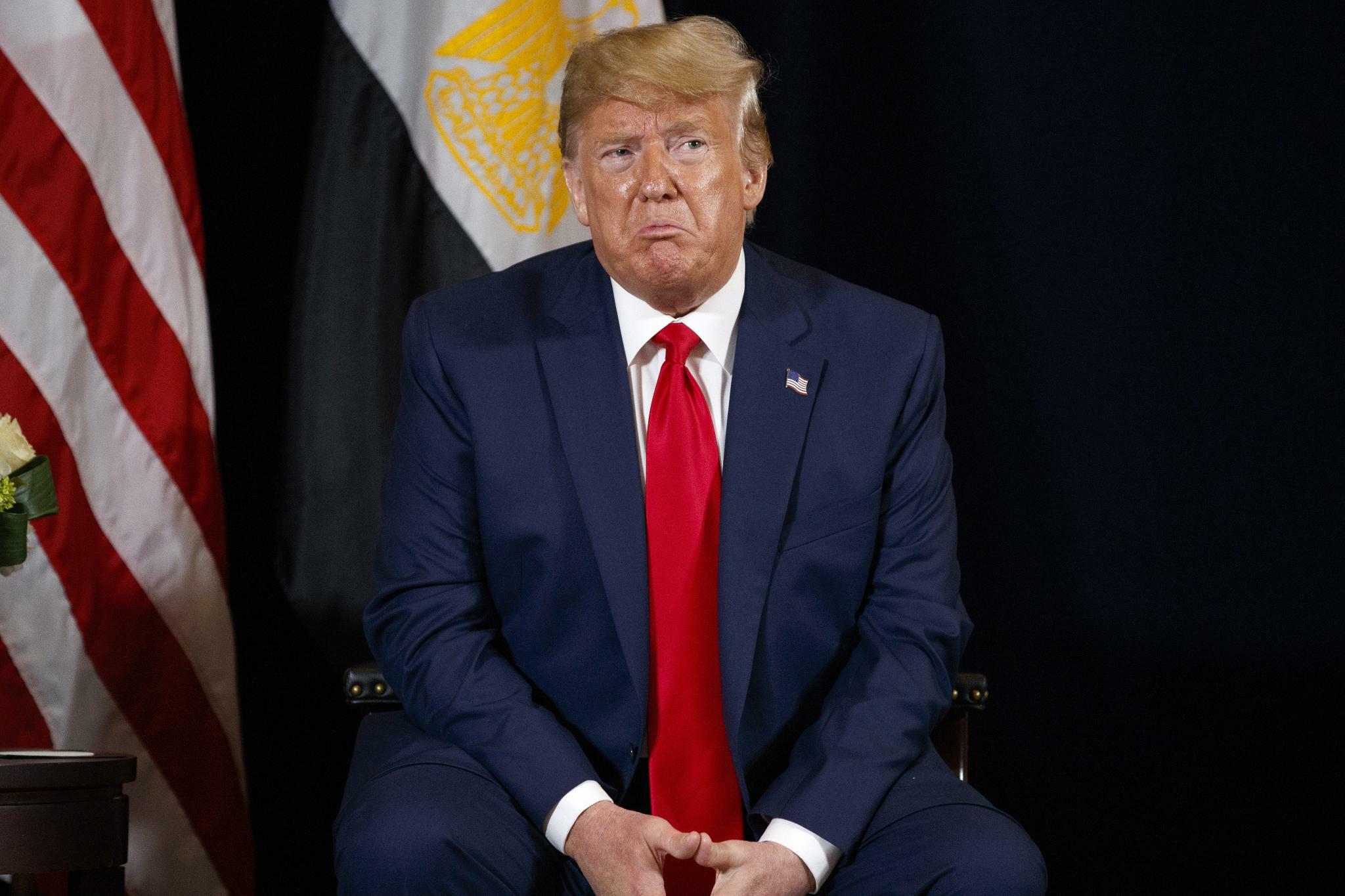 Although, contrary to popular opinion, peaches have nothing to do with actual impeachment. On Wednesday, the House of Representatives voted to impeach Trump on two counts (abuse of power and obstruction of congress). Talk about a #HumpDayTreat.

Meanwhile Trump has been calling the entire impeachment process a “hoax” and a “witch trial.” For those hazy on the details, the Salem Witch trials were when a bunch of 13 year old girls were murdered because the Puritan community was uncomfortable with their burgeoning sexuality. Research has not yet been uncovered as to whether those tween-agers were also having backroom phone calls with the President of Ukraine. But, if it does, Trump’s parallel will be totally spot on.

When Trump heard the news, he was at a rally in Michigan. He got really red and then reacted the way pretty everyone reacts to bad news: by doing an impression of a widow whose husband’s funeral he helped plan.

So Trump took a major L, but he’s not out of office yet.

Republicans are accusing Democrats who want to impeach Trump of being politically motivated. Democrats are accusing Republicans who want to exonerate Trump of being politically motivated. Debates are pretty much like: “I’m rubber and you’re glue. Whatever you say bounces off me and sticks on you.” But with like, fancy congress words and stuff.

As we look to the Senate trial in the new year, there’s a lot to consider. Will witnesses previously blocked from testifying finally appear? Will Mitch McConnell and Chuck Schumer find a way to work together? But the most important question is obviously this one: where is Mayor Pete’s Wine Cave and how can we get in? 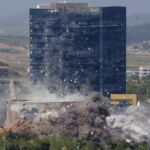 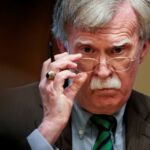