Ruthless dictator, land grabber, international criminal… Vladimir Putin gets quite a rap in the international press. But really, is he such a bad guy? From what we’ve seen he’s quite the humanitarian, and his diplomacy skills aren’t bad either.

While Trump fights for his wall, the Brits put up their border, and the Hungarians train their militia to fight off Syrian refugees, Vladimir Putin has a refreshing open door policy. Forget the torturous road of asylum seeking in Europe and the private militia hunting you down at the border in the US. As of this week, Putin is offering Russian passports to immigrants. That is if the immigrants are from Eastern Ukraine…

His reasoning for offering people in the self-declared republics of Donetsk and Luhansk (the rebel territories in Ukraine) was as he said because rebel territories were “completely deprived of civil rights” and could not “move normally”. Thankfully, Mother Russia is there to save the day – back in her arms they’ll be safe and sound!

Let us remember this is not the first time Russia has been so generous. Leading up to the 2008 war with Georgia, Putin also offered citizens of separatist republics of Abkhazia and South Ossetia Russian passports. Well, Putin might not offer everyone a free pass into Russia, but if you’ve got a separatist republic and speak a bit of Russian, it looks like you can bank on one!

Mr Putin is also partial to defending human rights, the freedom of speech, religion, expression… and infiltration? Just yesterday he condemned the imprisonment of Maria Butina, a Russian gun rights activist who was in 2018 arrested, charged and convicted for the conspiracy to commit an offence against the United States. In this particular case that offence was election interference, and eventually she pled guilty for acting as an illegal foreign agent and was sentenced to 18 months in prison.

Things don’t look great for Ms Butina, but at least she has a supportive president on her side. Mr Putin stated that her prison sentence is “an outrage” and that she was “fixed-up” with a bogus sentence. How decadent! The Kremlin would never do such a thing, and the United States could learn a thing or two about liberalism their friends in the East.

In the midst of elevated tensions between the West and a belligerent North Korea, it seems like Putin has managed to keep his head cool and enter the mediation role. As we learned from Syria, any conflict into which Russia gets involved is very quickly resolved. So one can only imagine the excitement with which the world leaders watched his meeting with DPRK Supreme Leader Kim Jong Un in Vladivostok. While Trump’s talks with Mr Kim ended abruptly a couple of months ago, Putin offered to help and truly delivered as the DPRK leader deemed it a “very meaningful one-on-one exchange”.

Surely he deserves some recognition for his meaningful work. Perhaps it’s time for Putin to be recognised like his fellow countrymen Gorbachev and Sakharov – Nobel Peace Prize Nomination anyone? 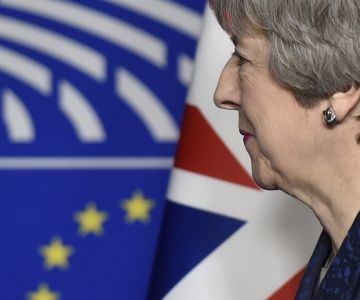 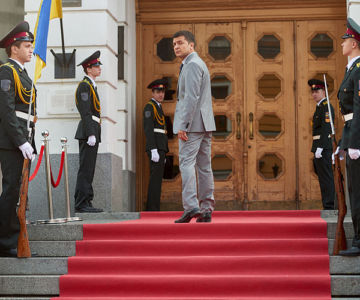 if putin was such a nice guy ,and as the country has huge oil and gas reserves, why are the mojority of his people living in such bad conditions of poverty , and dont forget , he has a good supply of novachoc,and secret agents that can administer it on his orders,,it would be nice to think a leopard can change his spots, lets hopwe he can

Maybe this clears things up: satire
satire
/ˈsatʌɪə/
noun
the use of humour, irony, exaggeration, or ridicule to expose and criticize people’s stupidity or vices, particularly in the context of contemporary politics and other topical issues

A nice guy is an informal term for an (often young) adult male who portrays himself with characteristics such as being gentle, compassionate, sensitive and vulnerable. Sounds like Vlad to me…

A nice guy is an informal term for an (often young) adult male who portrays himself with characteristics such as being gentle, compassionate, sensitive and vulnerable. I don’t see how that’s not Vlad…

Good day! Would you mind if I share your blog
with my facebook group? There’s a lot of folks that I think would really enjoy your content.
Please let me know. Thank you https://mrlawman.com 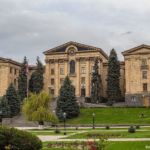