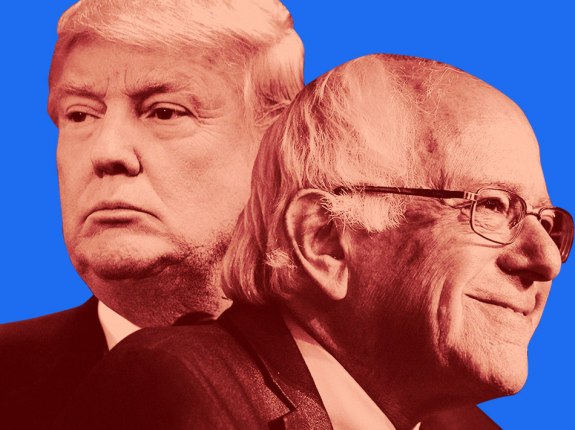 Donald Trump, universally known as the working class president, and Bernie Sanders have more in common than you might think.

Bernie shows that idealism doesn’t have to be about building fences, banning things and grabbing the means of reproduction. The Green New Deal, banning sky-high credit interest, housing as a right for all, free tuition fees and free healthcare have been met with praise by the young, and abuse by the rich. But, while Sanders is not picking Twitter fights, avoiding taxes or telling his daughter she has a ‘good body’, he could be guilty of the same deception as Trump.

Some ‘back of the manifesto’ calculations shows that if Bernie were to implement his grand plans   to turn the US into a People’s Republic, government expenditure would need to go from 2.8tn to about 7.0tn per year.

The Breakdown: The Green New Deal (what will make America green again) would cost $1tn per year, free tuition fees at least $150bn, free healthcare for all $3tn, and ending homelessness $20bn per year. Of course, military spending would likely go down, but it’s hard to imagine there is much left to cut after a Trump presidency.

Having said that, the extra $4.2tn is not being spent on a Trump tie/casino, so there’s a good chance that a large part of this investment will lead to many more jobs and a United States that isn’t under water. That doesn’t mean it’s possible.

The main question: for lack of a money tree, who’s going to pay for this? Sanders claims revenue from taxing the 1% and Wall Street more heavily will pay for this, without weighing down the middle and lower class. It turns out, there is a lot to be gotten from the 1% as they on average have an income of 300k and a net worth of 10 million. If this statistic has confirmed your place in the 1%, congratulations, but not for long. Sanders has not been very specific on what the tax rate for this income group would be, but if it needs to pay for this entire Norway conversion, tax rates on income would need to be more than 400%.

Even for the super-rich, this is hard to cough up. If capital gains are also taxed more heavily, along with Wall Street, this would of course be much more evenly spread. But, Sanders is fooling no one by saying these people will fill in their tax returns and suck it up. As for Wall Street, as soon as banks are told what credit card statement should look like along with a higher corporate tax, Switzerland here we come.

Even if there isn’t an exodus of well-tanned Republicans and Wall Street wolves, who’s going to pass the grand plans when Congress still houses people who use the ‘yesterday it snowed’ argument against global warming…

Bernie has been in congress since 1991 and proposed 357 bills. A total of 7 bills were enacted. Passing a bill is not easy, but when the 7 include renaming two post offices in Vermont and naming March 4th ‘Vermont Bicentennial Day’ – Bernie was not much more than a seat warmer. What you like about Sanders, is also what you don’t like about Sanders. He’s been fighting for women’s rights, gay marriage and black rights since 1633, but his seat in the Senate may as well be left empty for the amount of good it has done.

Passing these plans then is about as realistic as Trump’s promise that Mexico will pay for the wall, North Korean peace is on the way when Korean negotiators are more likely to be in pieces, and that jobs will return via a Twitter trade war. 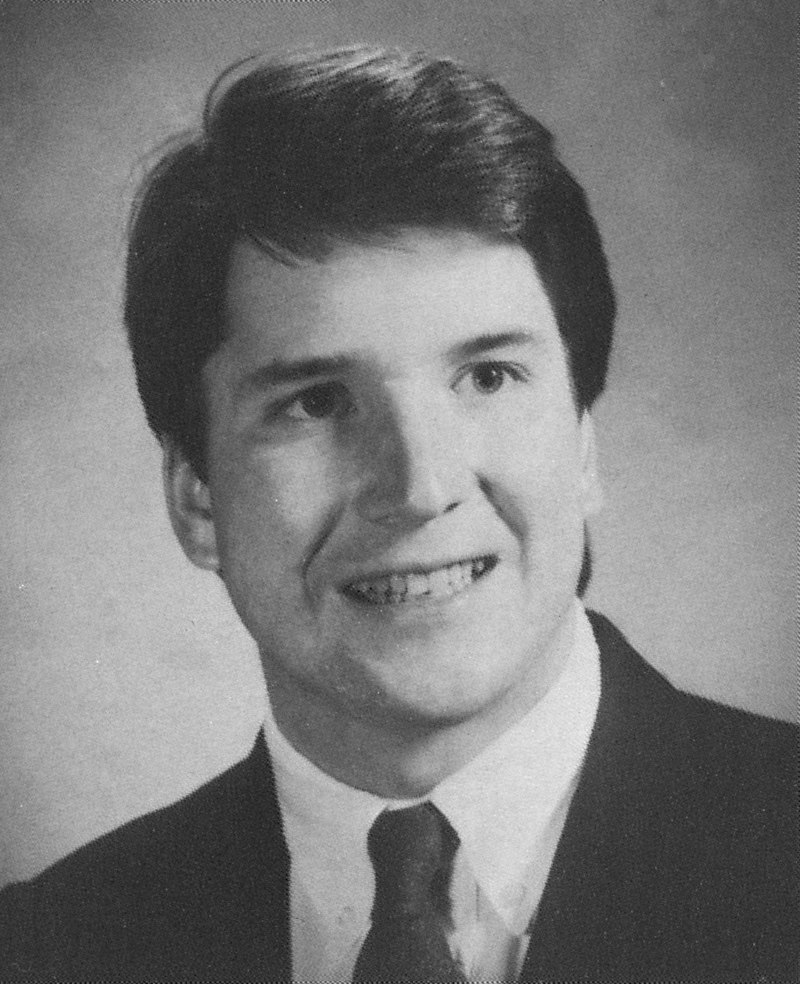 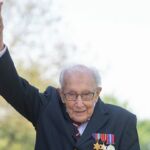