Hungary, Serbia, and Montenegro are no longer democracies, according to the latest Freedom House report. But then again, with almost everyone in Europe under forced house-arrest does any nation really qualify anymore?

Hungary’s Viktor Orban, or rather Viktor Orban’s Hungary, once described as a new ‘democratic frontrunner’ in Europe, has for the first time since 2005 quite literally left the chat and is now described as a ‘hybrid regime’ – part autocracy and part nation pretending not to be autocracy.

A hybrid regime didn’t have to be a bad thing, but unfortunately Hungary chose not to bother with the two things to like from authoritarian regimes – hypnotising synchronised marches and impressive facial hair.

Instead, the report found that Hungary has centralised its power, taken control of most media outlets and consolidated control of the arts. In reality, disbanding just about every liberal institution means that Hungary is in reality about as much a hybrid as an oil tanker with a triple A battery.

Orban has ‘dropped all pretence of respecting democratic institutions’ said the think tank. But of course, the Hungarian government has been quick to dismiss this as just another slander from the ‘Soros network’.

‘Anyone who does not conform to their liberal view gets downgraded’ one spokesman said. See, it’s those pesky liberals getting in the way again with their human rights and freedom. All of this could have been avoided if Freedom House had given Orban a final edit before publishing, just like the EU did China in its COVID disinformation report.

George Soros, in case you did not know, is an aged billionaire on whom every setback suffered by right-wing nationalists is blamed. That’s right… an 89-year-old who is probably not long for this coronavirus world anyway is foiling an entire country.

As it turns out, your tax contributions to the European Union have been helping Hungary complete its DIY police state. That, and with a little help from experienced autocracies like Russia and China, whose influence has meant that there are fewer democracies in Eastern Europe and Central Asia than at any point since 1995.

Serbia and Montenegro have too fallen off the list of democratic nations. Just why abandoning democracy is so hip at the moment is anyone’s guess. Perhaps it was Trump’s shoving the latter’s President in 2018 that broke the camel’s back. 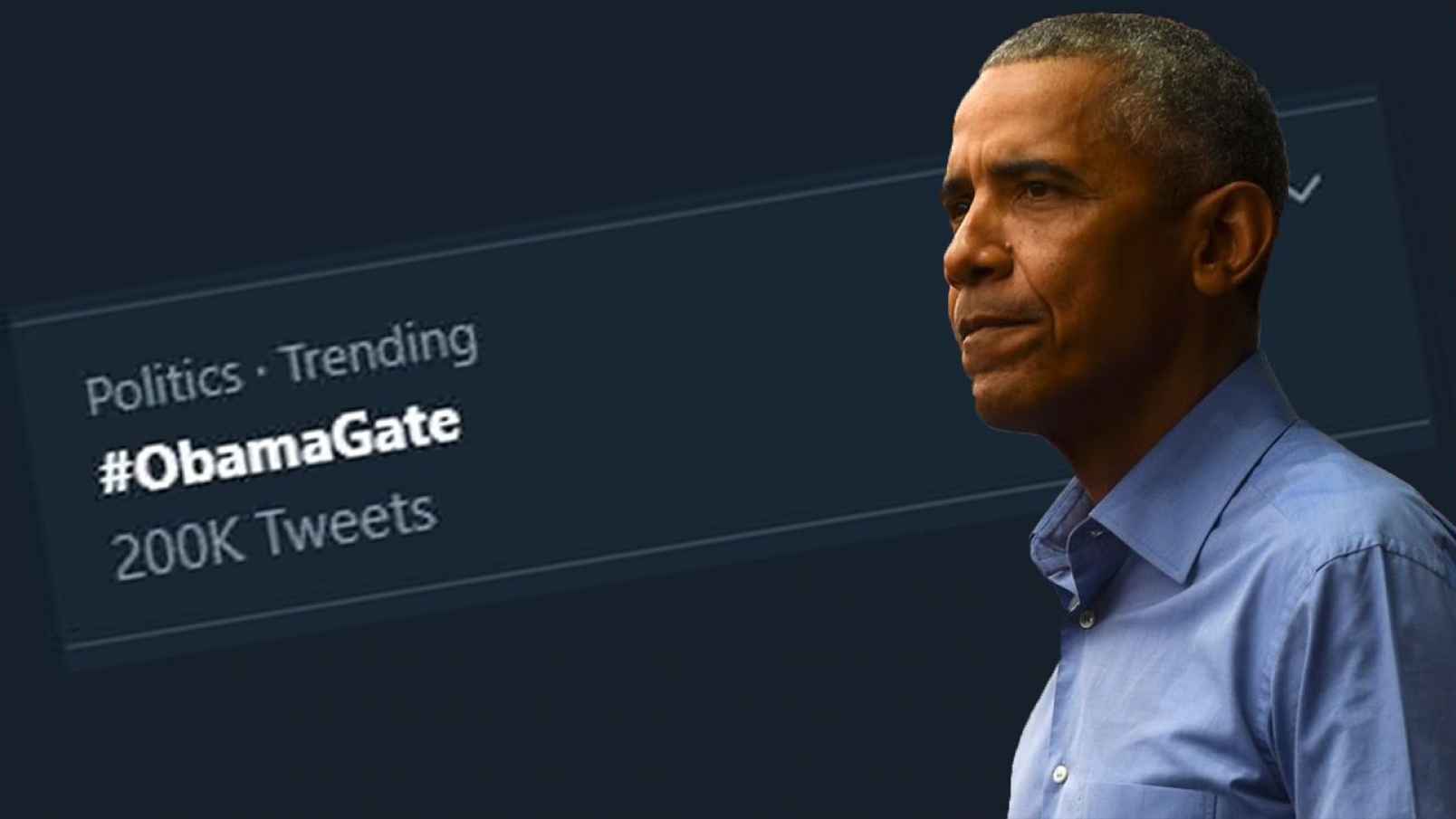 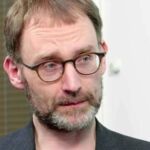