Grab ’em by the Arguments 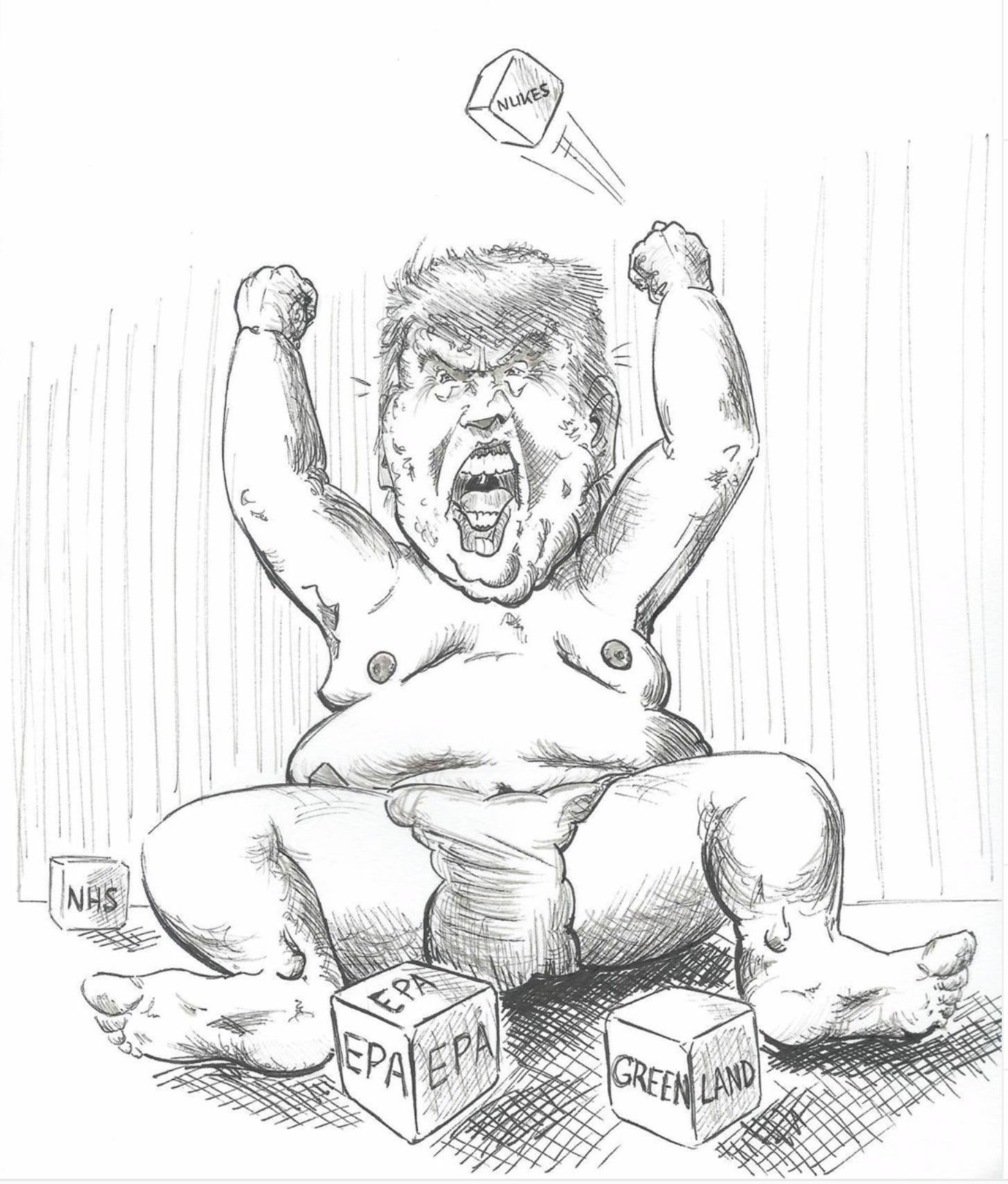 Trump has been called lots of things, but what will his legacy look like? Will he be remembered as The Messiah? The first person to bring 300 Big Macs into the White House? Or maybe as the first person to be both a President and a producer of fragrances?

Who knows. Probably all of the above.

But that would be missing the overarching theme of his presidency; making politics simple (again).

While the rest of the world has been using words such as ‘checks and balances’ and ‘diffusion of power’ to create complex government institutions that no one understands, Donald has made sure everyone can follow.

Take Greenland. A country that enjoyed some needed attention after the Wall Street Journal mentioned Trump wanted to buy all 2.1 million sq. Km of it. Why? Geo-strategic reasons, there is lots of oil and a great name for a golf course. It could also be that Trump got alarmed when he heard Greenland was home to a Nuuk.

When he heard it wasn’t for sale, the decision was obvious. No need to visit Denmark anymore, it’s a pointless place anyway.

Natural disasters too can be simplified. After Trump expressed his dissatisfaction with Puerto Ricans over the fact that another storm was heading their way -how selfish!- he floated the idea of bombing the storm. Why keep sending money to a place where there are storms every year? Just nuke it.

Pictures in the press of you and a paedophile? No, never heard of the guy. North Korean nuclear threat? Easy. Just insult the fat man. Stop global warming? Keep your fridge open. Clothes not drying quick enough? Pour some petrol over them and set it alight.

Complicated politics simply doesn’t hold a candle to it.

Simple politics could be the answer – although no one has yet tried to nuke a hurricane, so no way of being sure – and it’s definitely contagious.

Is your NHS underfunded? Blame it on an institution that has nothing to do with healthcare provision and enter a negotiating procedure that causes your currency to lose half its value, doesn’t appear to yield a result that pleases a majority and then ask a 93-year-old to cancel parliament.

Took a while, but they got there in the end. 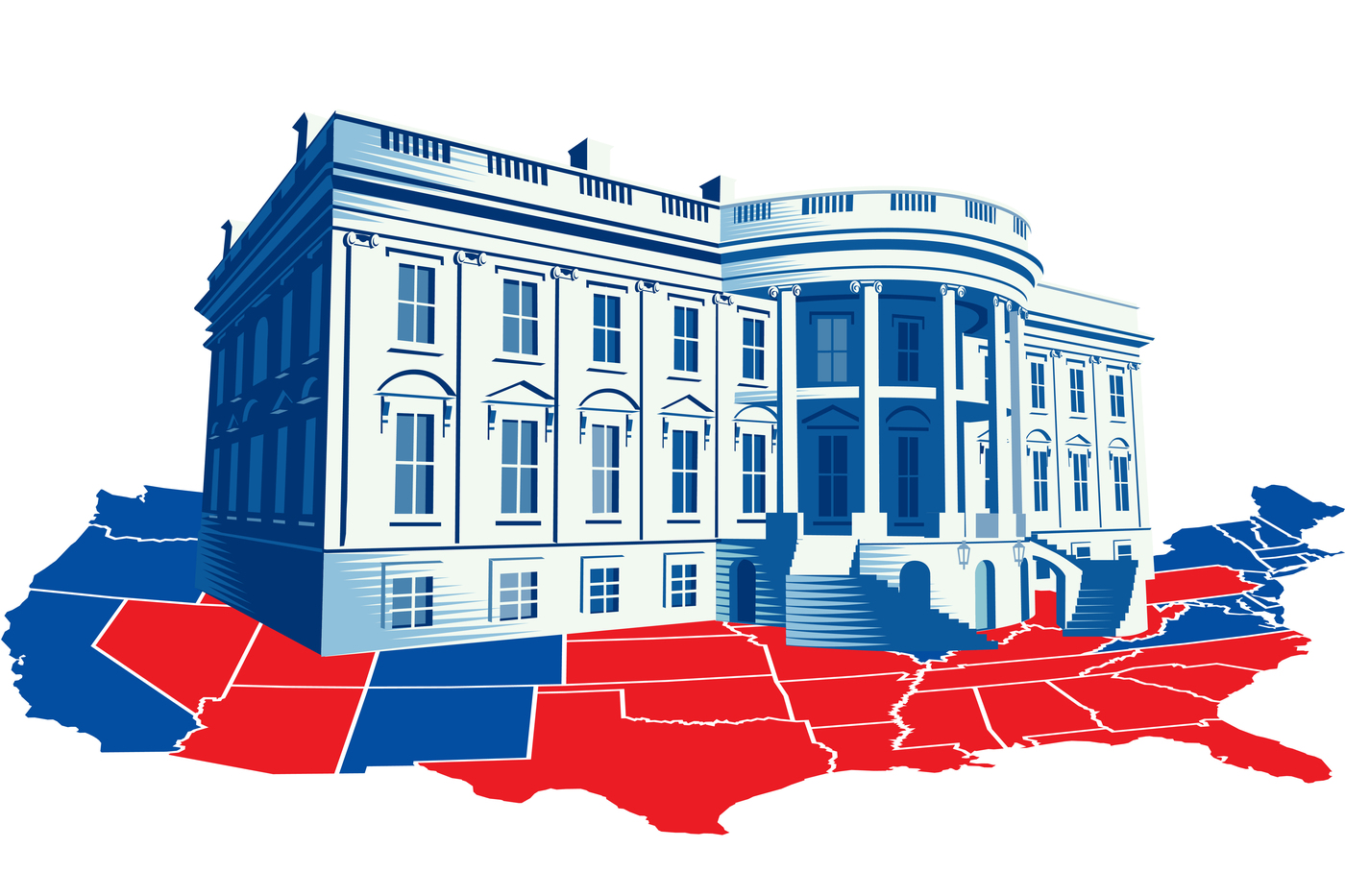 The system for electing presidents in the United States is more complicated than Melania Trump’s skincare routine — which is saying a lot. (She’s turning 50 this year).

While you may think you’re voting for a presidential candidate, you’re really just sending a message to your state elector about how you want him or her to vote. Each state has a certain number of electors depending on state population that make up the electoral college. Only the electors’ votes actually count.

In other words, in a country of 327 million, only 538 people are really eligible to vote. The idea is that the electors have to cast votes in line with their constituencies…but like they don’t really have to.

In the 2016 election, electors in Colorado and Washington went against the state popular vote. Why? No one knows. It was like when Regina George went behind Cady’s back to make out with Aaron Samuels. So not fetch.

According to Alexander Hamilton, the system was designed this way to make sure that poor stupid people couldn’t choose the president, and instead the real decision was made by the intellectual elite. The Founding Fathers made this very clear: if you’re poor and stupid, the only place your vote really counts is on Dancing with the Stars.

The worst part about that situation (you know, besides the fact that the literal will of the voters was ignored) is that both parties have been insufferably bragging about how they won the election. Hillary is like “I won by three million votes.” Trump is like “I won 304 to 227 in electoral college votes.” The general public is like, “I haven’t taken a Math class since 8th grade Algebra, but even I know this makes no sense.”

Would America be better off just going by the popular vote? Direct democracy has been really successful in the past. Think about Ancient Greece when they voted to allow prostitution and pedophilia. Think about when the British people voted to leave the EU. Think about when American Idol viewers voted to keep in Sanjayah. 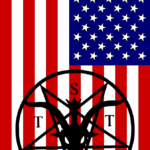 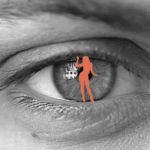