Brits to Pick Their Own Turnips Again

Brits to Pick Their Own Turnips Again

With Brexit done finally the British public will have what they want… careers as Deliveroo drivers, fruit and vegetable pickers, cleaners, and manual labourers.

The Conservatives want to  implement an ‘Australian-style’ points-based system, a way of rating potential immigrants against a set criterion… a policy pinched straight from the UKIP manifesto.

Though it has to be said, few people know how to migrate quite like the Australians, who took over a giant landmass by force and wiped out its indigenous population.

So now that there are no more British flags flying in Brussels, the Conservatives are keen to deliver on their ancient promise to reduce immigration, arguably the driving issue behind the vote to leave in 2016.

However, this week the government’s  advisory council did not back the proposed changes in its latest report, stating that the policy would only work for skilled migrants without a job offer, leaving an unskilled labour deficit.

Priti Patel was quick to throw the council’s findings into the nearest trash-can, saying that it is merely an ‘advisory’ body, and who needs ‘advice’ anyway?

A ‘points-based’ system will be introduced, which is intended to reduce the number of non-skilled workers coming into the UK. This could mean that a lot of very low-payed jobs will soon have no one to do them.

The home secretary pointed to the 8.5 million people aged 16-65 in the UK who are economically ‘inactive’ to fill this gap in unskilled work. So, your next chicken biriyani to be delivered by a pensioner.

70 points is the magic number at which an immigrant can move to the UK. To acquire points you might, for example, have a job offer (20 points), speak English (10 points), be skilled in something relevant (20 points) or have a PhD in a STEM subject (20 points) … In short: no room for you and your MSc in European Gender Development.

The government seems to have set very high standards for immigrants. In fact, Sajid Javid and Priti Patel conceded that their own parents would not have been granted access to the UK under the stringent requirements.

Who knows, in the next Tory term ms. Patel and co. will start accidentally rounding up the Royals too. Who are those Germans anyway, telling us what to do. And isn’t Phillip Greek? 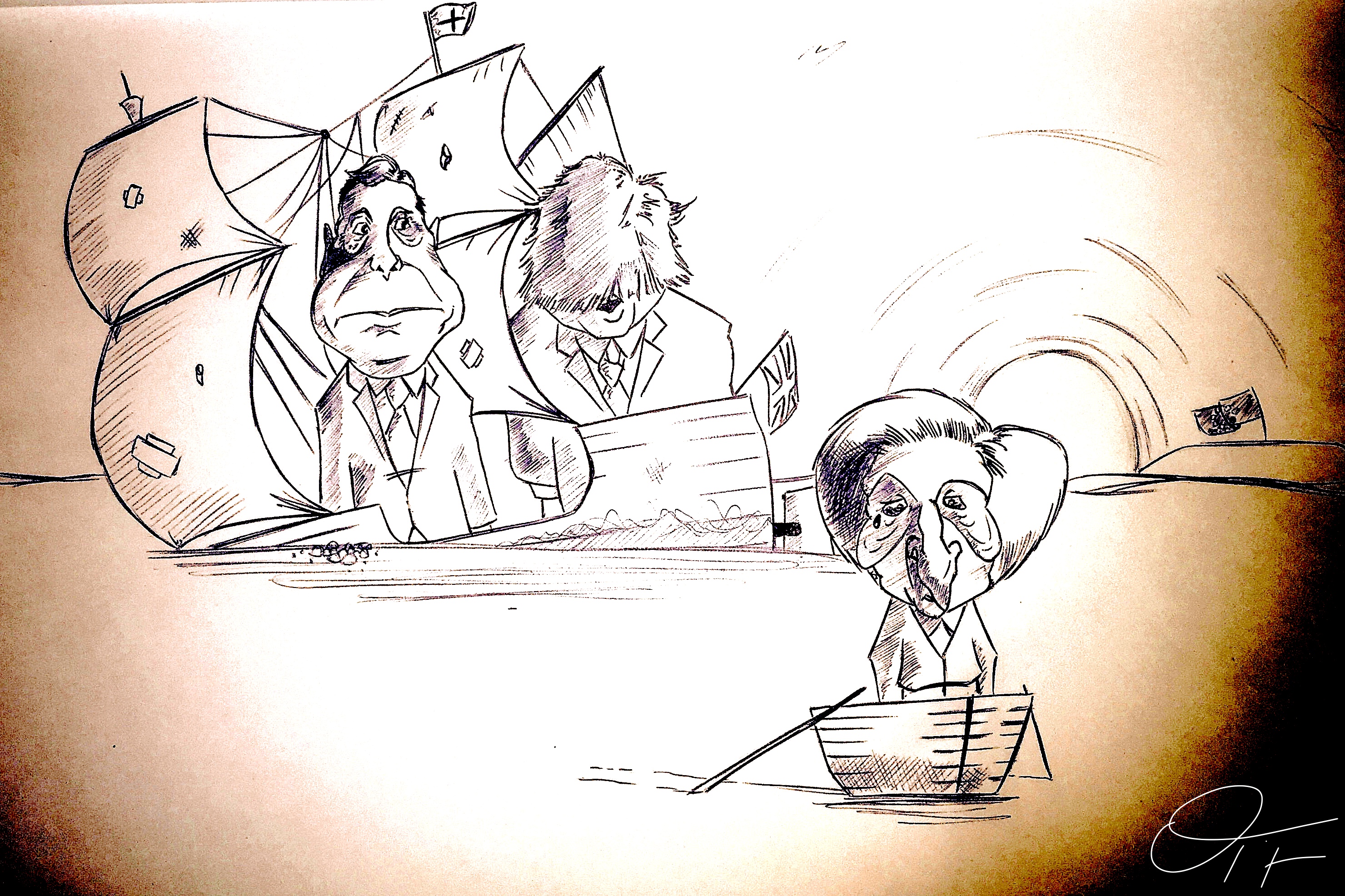 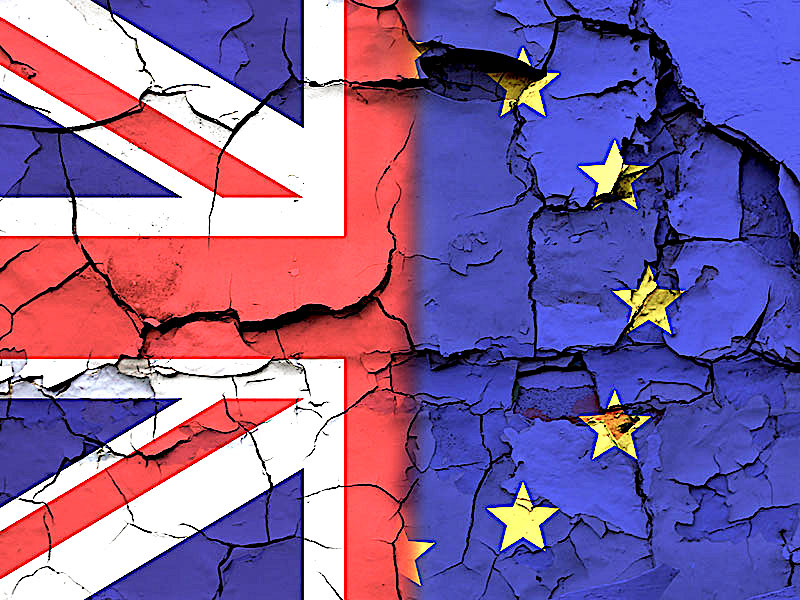 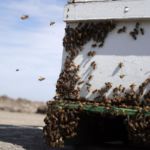 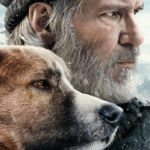