Lately there’s been a huge news controversy over whether Biden is skipping the presidential debates. Everyone seems to think that him sitting this one out would be a good strategic decision. Everyone that is, except Biden himself.

Seriously, back when there were like 85 democrats running for president, Biden’s debate performance was undoubtedly the least impressive. He lacked the incisiveness of Elizabeth Warren, he lacked the charm of Pete Buttigieg, he lacked the iconic and confusing red tartan tie of Tom Steyer, and he lacked the deer-in-the-headlights-i-might’ve-just-peed-in-my-pants terror of Michael Bloomberg. He — like that one wisp of hair on top of Bernie Sanders’ head — was always kind of just there.

The New York Times wrote a piece encouraging Biden to skip debating, and arguing that the debates are more a test of who can come up with the snappiest comebacks and one-liners rather than who would be the best leader. Apparently, and this is frankly shocking, actually doing the job of president has nothing to do with convincing huge crowds to boo for the opposing political party while confusingly winking at TV cameras.

Still, the more Biden stays out of the spotlight, the less people actually understand what his platform is. Healthcare reform? Climate change policies? Imposing sanctions on lying dog faced pony soldiers? To be honest, nobody really cares that much cause they know it’s gotta be better than tweeting a lot or doing random photoshoots with bibles and beans. 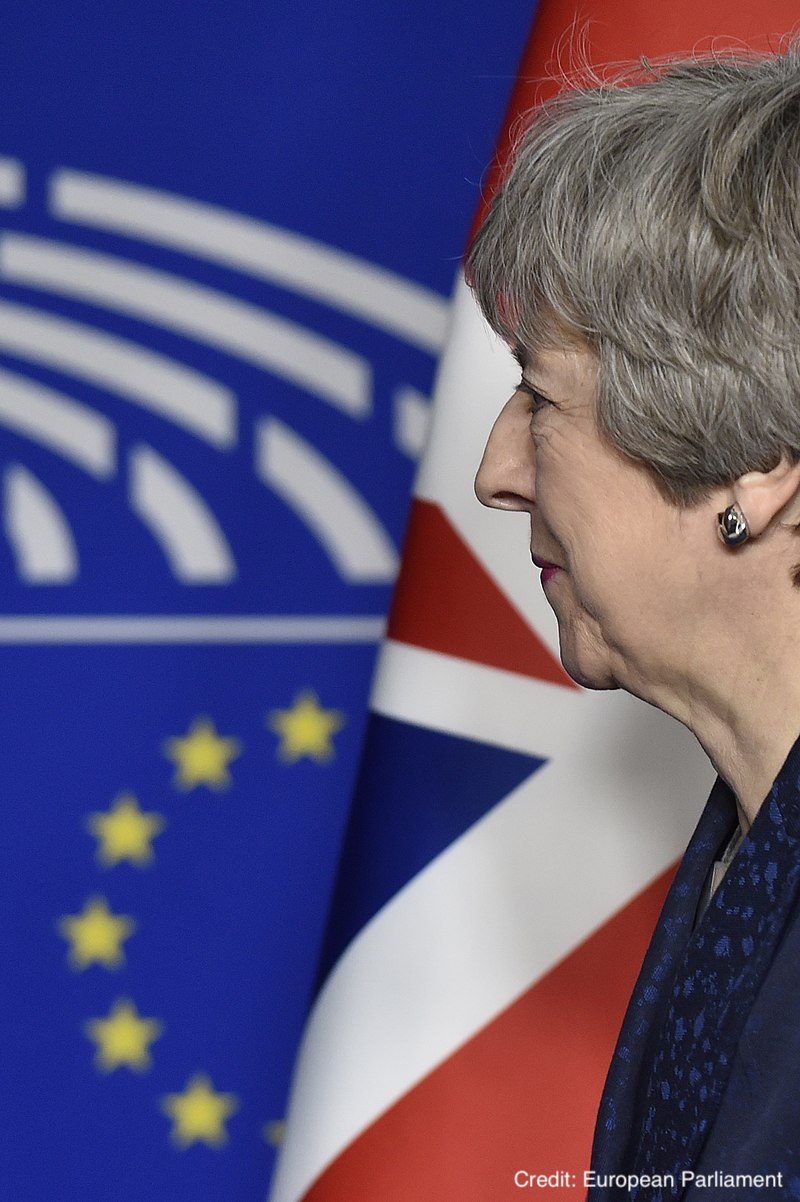 Kim Jong Un has undergone a major heart operation after his cardiovascular problems worsened. His condition is now rumoured to be critical. Global media is naturally agog that the brutal dictator actually had a heart to operate on in the first place.

US President and fellow cholesterol enthusiast, Donald Trump, has said ‘I wish him well’ of the Supreme Leader. The US administration wants Kim to have a speedy recovery so that he can get back to firing dodgy rockets into the sea and keeping the concentration camp relevant in the twenty-first century. That, and keeping alive the only arguable foreign policy success of the Trump administration.

The North Korean leader, as CNN reports, is in ‘grave danger’ according to an unnamed American official’s intelligence. This was seemingly confirmed by Kim’s unusual absence from his grandfather’s massive birthday celebrations. This might have upset the old man, but given that he died 1994 he’s probably okay with it.

Luckily coronavirus is not something that they have to worry about in the Hermit Kingdom, where the virus has been cured the old-fashioned way, with a simple bullet. Crazy to think that the second amendment warriors in the US didn’t come up with that idea.

There is speculation that Kim Jong Un’s sister, who’s originally named Kim Yo Jong, might have to step in to take the reins of power if her brother’s condition worsens. This would mean that North Korea can finally take a leading role in the UN Entity for the Empowerment of Women.

However, if the North Korean leader is felled by his dodgy heart, expect the official story to tell of how his biblical efforts to bring prosperity to North Korea were too much for a mere mortal to cope with. Rumour has it the embalming chamber is being prepared already. 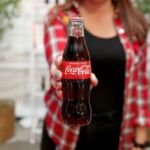