Over the weekend, Austria’s coalition fell apart after the leader of the Freedom party (FPÖ) was caught trying to sell public contracts to a Russian investor. Mr Strache, being a shrewd negotiator, wanted to sell half of Austria’s Kronen Zeitung in return, to “build a media landscape like Viktor Orban”. This because Strache knows whoever controls the news, controls the outcome at the polls. What was likely news to Strache, is that the Russian investor was an actress and it was him being framed instead of the Austrian population.

During the negotiations with the actress, Strache said “if you get us into first place, then we can talk about everything”. This goes to show the FPÖ is willing to do anything for the people they’re in power for.

Previous statements by Strache, such as the fact that his party was ‘fighting against population replacement’ (8.9% of Austria’s population are migrants), have been labelled as xenophobic by the press. But, the leaked video shows the FPÖ isn’t at all what the evil media portrays them to be! The FPÖ take no issue with the elites, welcomes international collaboration for the common good and are happy to work with foreigners.

When the video of the negotiations surfaced, Strache responded by saying this was teenager-like behaviour, and caused by drinking alcohol. This could make for an unusual drink awareness ad: “don’t drink and sell national newspapers to foreign powers”. We’ve all been there.

Now that Strache is back in the opposition, he needed to change his tone, and said “we will find those responsible for this illegally produced video and dirty campaigning, and I will prove my innocence!”. Slightly disappointing to see Strache pointing the finger and blaming others for this outcome. After all, if he had actually managed to sell some newspapers to the Russians, this could have all been avoided.

Since the scandal, Austria’s Chancellor Sebastian Kurz admitted this was not the first time he thought the FPÖ had been difficult to work with, but that this was a step too far. Kurz also held the general secretary of the party responsible for this, a move so outrageous that all FPÖ ministers resigned.

Don’t be alarmed, the FPÖ made the most of their time in government. We can remember them for banning ‘religiously influenced’ clothing (with the exception of Jewish and Sikh headwear, because not those types of religion of course); their contributions to Austrian culture, when the mayor of Hitler’s home town released a poem comparing immigrants to rats; and, last but not least, making sure refugees sign the 10 commandments for migrants. One of the commandments was an obligation to show “gratitude to Austria” to instil loyalty to the country, which it turns out may not have been that ridiculous after all. 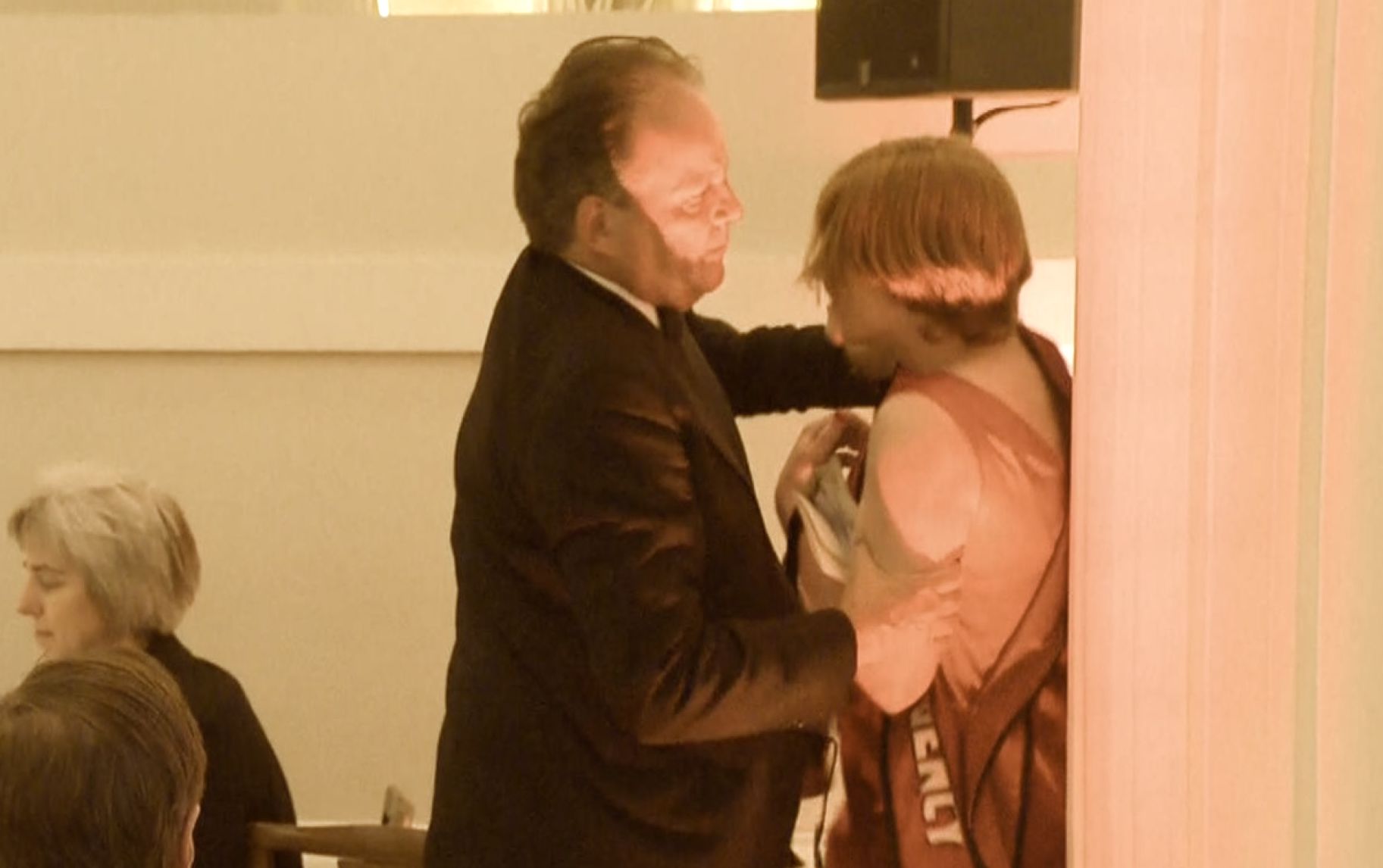 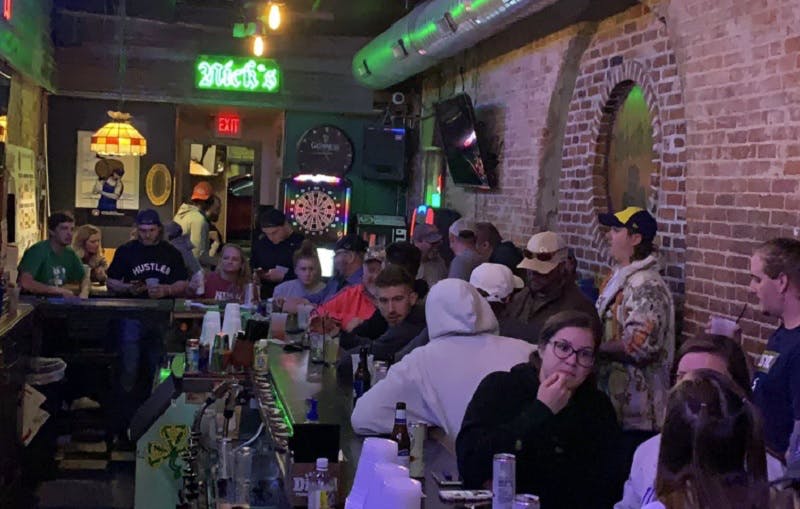 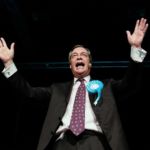 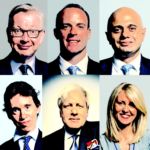