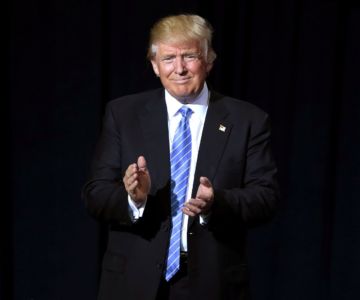 Washington DC, about 7:30AM, local time – the President picks his first fight of the day over a bowl of Cap’n Crunch. He unleashes a tirade of tweets to rally up the troops and inspire the public in this time of war. The Tweets tell a harrowing story of deceit, starving people, and reneging… so much reneging. But there is hope, in these dark times the country can find solace in having the greatest farmers of ‘anywhere in the world’, a boatload of can-do attitude, and Donald J Trump at the helm!

Talks with China continue in a very congenial manner – there is absolutely no need to rush – as Tariffs are NOW being paid to the United States by China of 25% on 250 Billion Dollars worth of goods & products. These massive payments go directly to the Treasury of the U.S….

That’s one hell of a deal! Shouldn’t be surprised, though, deals are his thing, after all.

It’s not entirely accurate, however… tariffs aren’t paid by exporting countries, but rather by importers who pass the costs on to the consumers, but don’t worry! He can still rectify that, there is an ellipsis. And despite the congenial manner he announced less than a mere 140 characters prior, today, ellipses mean kicking ass! He continues, China has been ‘getting away with murder’, and the US has ‘lost 500 billion Dollars a year, for many years’ over ‘Crazy Trade’ with them. Sad!

Luckily, this new deal will fix all of that, in addition to allowing the US to buy domestic food from their ‘Great Farmers’ and send it to ‘poor & starving countries’ as aid. By relying on domestic food production more heavily, Trump hopes to stimulate the economy and gain a competitive advantage over China, or as he put it: ‘China would greatly slow down, and we would automatically speed up’ Vroom, Vroom.

Excluded from this rigorous macroeconomic analysis are Chinese tariffs levied on American goods in retaliation, the fact that American companies produce in China as well, and that the massive trade deficit stems from American consumers actually quite liking Chinese products.

While Trump might see ‘absolutely no need to rush’, his buddies on Wall Street might disagree, as futures contracts plummeted in the wake of Superstorm Donald. What this basically means is that investors think the economy will go to shit in the future.

It is possible, however, that investors just don’t see the big picture. Donald Trump is nothing if not a big picture kind of guy. He’s got a huge one of himself hanging in his house. Fact is, President Trump has looked at this from all possible angles and with this level of economic prowess, America has nothing to fear.

Great Consumer Price Index just out. Really good, very low inflation! We have a great chance to “really rock!” Good numbers all around. 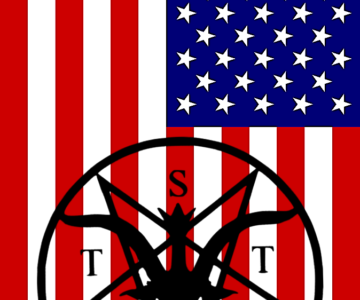