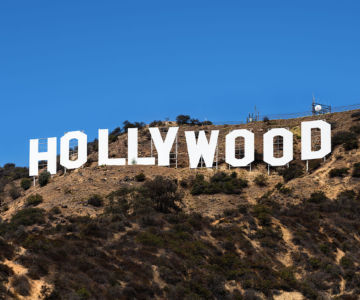 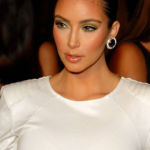 Can't Keep Up With the Kardashianby Spitsbergen / April 17, 2019
Kazakhstan, Greatest Country in the Worldby onthefence / April 18, 2019 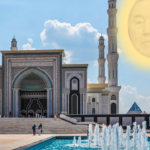