The grandson of Kazakhstan’s former leader Nursultan Nazarbayev has been sentenced to 140 hours of community service as well as a £1000 fine by a London court. His crime? Biting a police officer after trying to rob someone’s flat this past June.

Aisultan also threatened to jump off the balcony at a Covent Garden hotel two days before while engaging in “debauchery.”

While not disputing that biting a police officer is an integral part of most benders, threatening to kill yourself shows it isn’t an obvious path to happiness.

Aisultan was denied bail in an earlier court appearance but has been getting treatment for drug addiction to “class A drugs.” Of course, even looking at a plant is illegal in Kazakhstan, but who else is going to consume the country’s expansive supply of opium.

Let’s not forget, It’s hard to make a name for yourself when your grand-father is the ex-president of a nation. Let alone when he named the country’s capital city after himself to celebrate closing down a few newspapers and locking up the main opposition.

London seems to be the place to show your dictator family what you’re made of.

Similarly, after the chair of Azerbaijan’s international bank was sent to prison for embezzling £100 million, his wife could be found in the streets of Knightsbridge.

Stealing the equivalent of twenty-seven-thousand annual average salaries from a country whose GDP was halved after the financial crisis is no measly feat. His wife made sure to continue his legacy by spending a total of £31 million on a private jet and another £16 million at Harrods.

She was arrested two years later under the Unexplained Wealth Order. After all, how can someone whose logic dictates spending £30,000 on chocolates in one day be sound enough to earn that money in the first place?

This was the first time the so-called unexplained wealth order was implemented in the UK. Along with all these anti-biting policies, this could make London seem unattractive to your average psychotic oligarch.

Mind you, the 140-hour community service and fine for burglary and biting a police officer is a smaller price to pay than £2500 for ‘persistent littering’. Presumably, the court didn’t want to deter any likeminded individuals from settling in London to keep it afloat after Brexit. 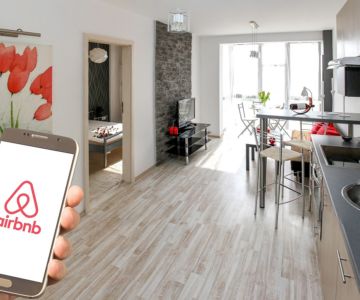 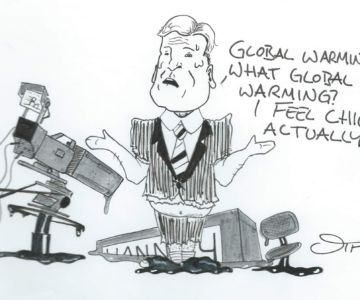 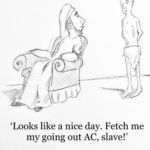