How to Get Rich in Trump’s America

How to Get Rich in Trump's America

A lot has been said about Donald Trump. Yes, he has the greatest hair. Yes, he has tremendous skin. Yes, he will live another 200 years and defy the laws of physics.

Trump has relentlessly emphasized his role in the US stock market’s meteoric rise and for good reason. US stock indices have consistently made news highs under his stewardship. Bar whether you agree or disagree with his methods, looks, rhetoric, or whether you feel that he is piggybacking on Barrack Obama’s hard work. Whether you love or hate him. Could it be that for the first time in his business career, at the helm of America.inc, he is offering an opportunity for others than himself to get rich?

Needless to say, in his campaign for re-election the stock market will play a significant part. It could even be assumed that for him to be successful, further new highs will need to be achieved. And perhaps it is precisely Mr Trump’s strategy at the highest level.

Let’s start with the Federal Reserve. The Federal Reserve’s monetary policy has been independent of the White House for over a century. Mr Trump has different ideas, and through his favourite platform of communication, Twitter, consistently disagreed with the Fed. Mr Trump is lobbying for a rate cut which would ease lending, depreciate the US dollar and drive investment in stocks. Think of it as the tweet that enables him to tweet and do what he pleases – he makes money, he stays.

But the Fed stands firm. There will be no influence from the federal government.

No problem for Trump. He gets what he wants. Here is a guide to making money without actually doing anything concrete when you’re in power.

Part 1: Slap massive tariffs China and Mexico and threaten everyone else. Investors run for the hills. Stock market dips.

Part 2: The Fed’s dual mandate to support the economy and price stability. Jerome Powell announces he will cut rates should the slump continue. Markets rally.

What were the actual concrete steps taken in this process? None. Rates are the same. Tariffs are the same. But the Stock market is higher than ever.
Genius, crooked, morally corrupt, what have you. Did you buy the dip? Want to be rich? Follow The Donald, and you’ll be sitting on a golden toilet in no time. 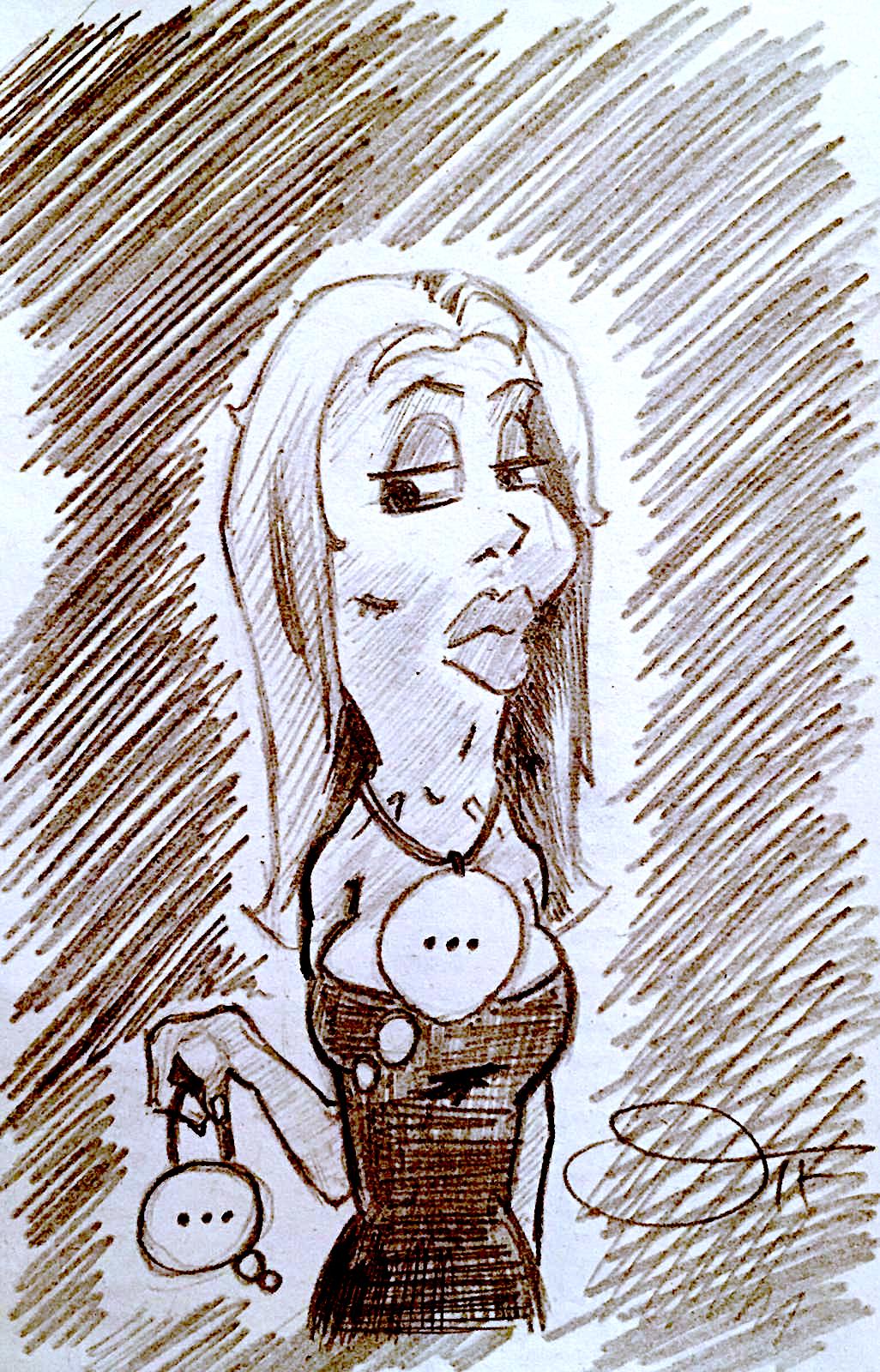 How do you show people you are special, elite, extraordinary? How do you display your wealth and prestige?

Some might say with expensive watches, cars, sunglasses and being seen at the classiest restaurants in town, but the new way that is truly in vogue is to show your class with luxury opinions.

A typical luxury opinion would be to talk about the hollowness and stupidity of wealth while munching on some caviar and drinking a $400 bottle of wine with your golf club comrades. Another example is to sit talking about the ridiculousness of believing in gender constructs with your arm draped around your very well-gender-constructed blond wife, or complaining about rich, racist white people while living in a gated community and making sure your children go to the whitest, priciest universities that exist.

“I’m so goddamn sick of capitalism!” exclaims the returning college grad with loans paid by their weapons dealer dad who does business in a corporation disguised as an IT company. The dad nods in commiseration: “yeah, it really has its issues, doesn’t it?”

They both make absolutely sure to send off the tuition for that semester though, because I dunno it’s just the way the system is right and you gotta go get the piece of paper to then crank out numbers on Wall Street and “fight the system from the inside” by profiting from it your whole life until you get rolled up in a waxed walnut coffin like a mannequin one day and stuck in the ground.

The dog-tired construction worker sweats and swears under a heavy workday but gives a resigned shrug and angry reply when asked about why the system doesn’t change: always the same bastards end up in charge, I guess, he says.

That realism and adult behavior is nowhere to be found in the millionaire Princeton professor who hired him to re-side his house, however: the professor is busy inside talking about exploitation of the working class with his pink-haired friends (and feeling increasingly pissed off about how long it is taking the crew he hired to finish the job). Ignorant fucking Trump voters, he thinks to himself, making an offhand comment to his colleagues and causing many a guffaw.

Did you know money isn’t even real? It’s a fictitious concept built on fraudulent central banks who maintain their power through exorbitant interest and manipulating the public into apathy. Now give me $400. 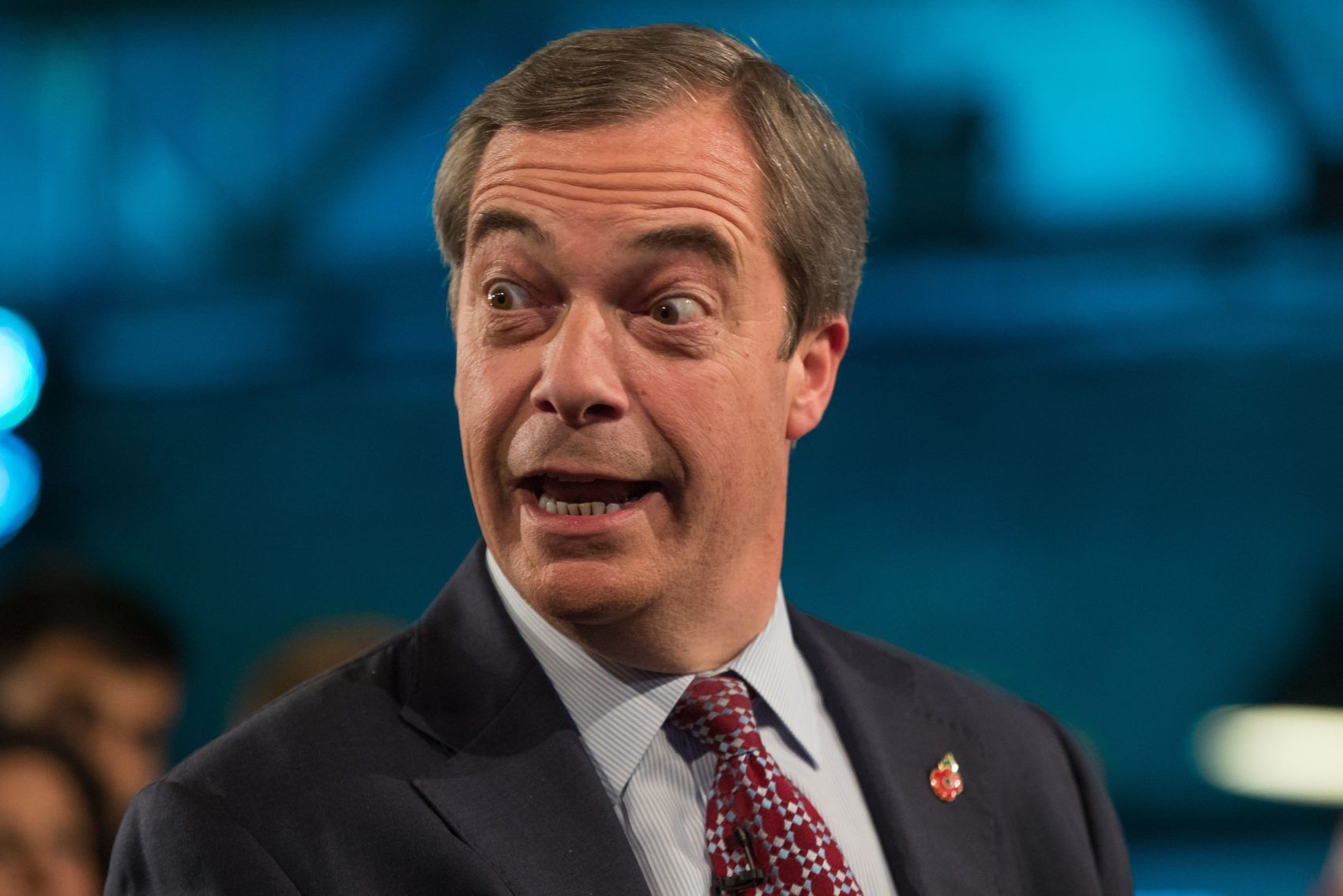 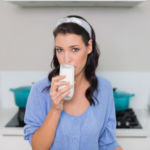 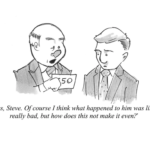