Do You Have a Moment to Talk About Our Lord and Saviour?

Do you have a moment to talk about our lord and saviour?

Big Friendly Giant Google, also known for selling people’s pizza topping preferences and favourite drink on a Sunday afternoon, is gradually making sure you won’t have to rough and tumble with such dilemmas anymore. Artificial intelligence is in, and if you own a Google Home the chances are free choice stopped at checkout. In return; the feeling of an invisible giant looking down on you and making sure you follow the righteous path.

To make sure the automated decisions are more than just random computing wizardry and chance, Google, like many other prophets of tech, is appointing an AI board to introduce an element of design into the equation. These selfless souls will be put in charge of this tedious decision making you are no longer bothered with. This may seem innocent, after all who cares what website your home bot chooses to consult for the weather. But, before you know it all authority comes from Google, and those in positions of authority have been placed there by Google. Sound familiar?

In an attempt at humour, Google claims the aim is to make this AI board a reflection of society, so as to make sure decisions for all are not being controlled by some evil illuminati, 1984 or cygnet ring wearing group of people. Thank Allah for that. So does this mean Google has recruited some friendly vegan cyclist employees of theirs to oversee all of this goes ethically? Afraid not. Google has made sure the ethics board is secret, probably because it is the least important…

The Guardian revealed one of its members is Kay Coles James; pro wall, lover of DJT and second amendment warrior. before you ask, a good Christian, too, of course! Kay Coles James also happens to be president of the Heritage Foundation, a republican think tank, just to make sure Google doesn’t have to worry its pretty little head about ethics.

But this is nothing new. Has Google taken on the most ancient form of mass manipulation? And what about those other institutions that are run by a few, influence many and make decisions for its believers? Maybe time to consult the internet on the matter to be sure – oh wait:

Like many organised belief systems, this will of course take time. A few miracles, hardship and years of trust before Google’s disciples will follow into fire. But how will Google cope with those other ones? Although new religions tend to be received with open arms, it’s probably safest to seek some sort of alliance. With a bit of extra help of course, the pope was way ahead of us on this one. He cast the first stone by continuing the long line of alliances with impious regimes for the sake of self preservation.

Now that Google now has 2 billion followers per month -thereby overtaking the religion that tends to be on top of the rug and making it a close second to Christianity – there is a good chance there will be no looking back soon. But why choose Google over the father the son and the holy spirit? Aside from the fact that through Google home your prayers will never be unanswered and you’ll be able to put strict parental controls to stop Google from abusing your children, the Bing caliphate really is no match.

* UPDATE: Google has since dissolved its ethics board (lasted 1 week…). Presumably because not having an ethics board at all is more ethical than the one they put in place. 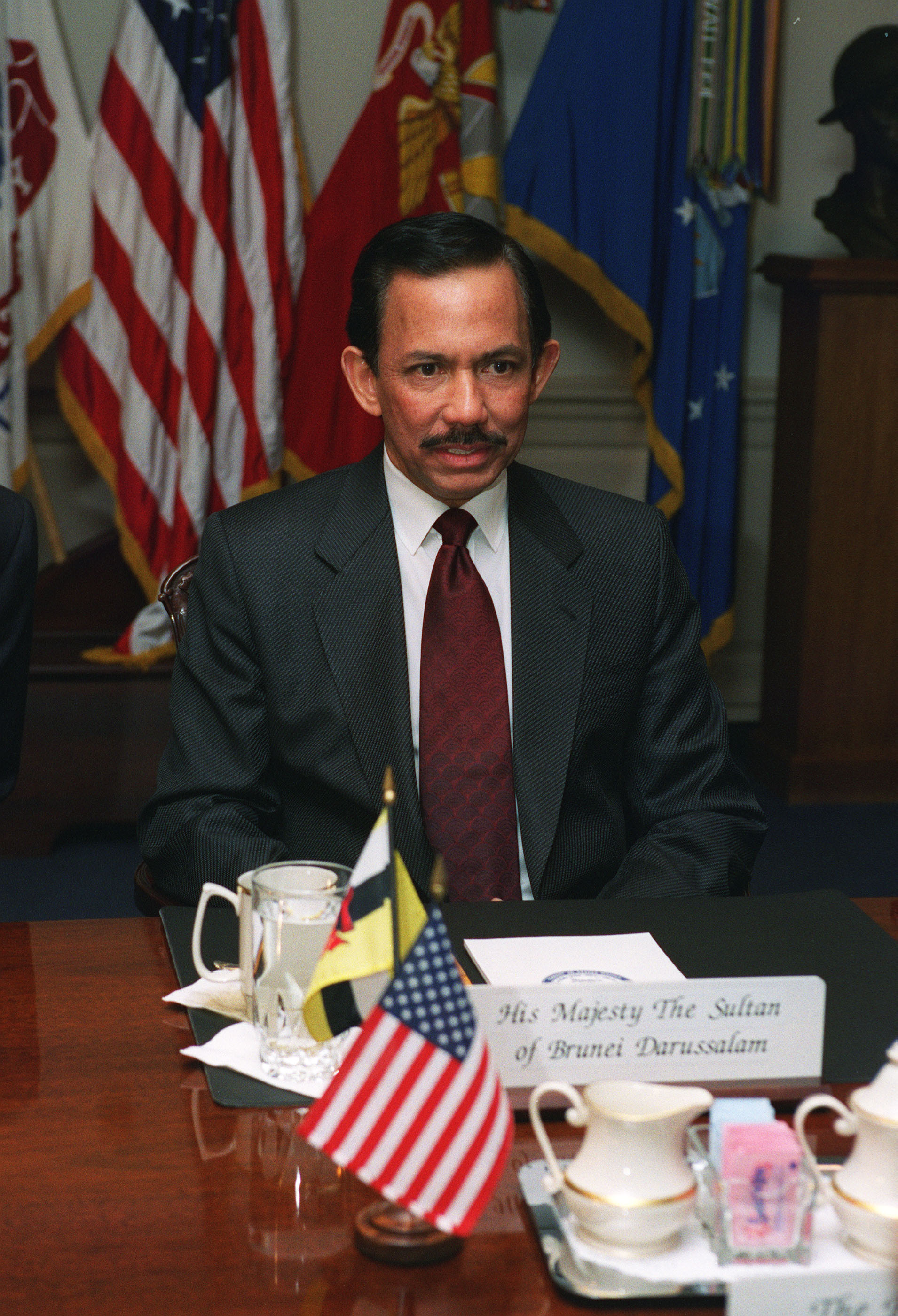 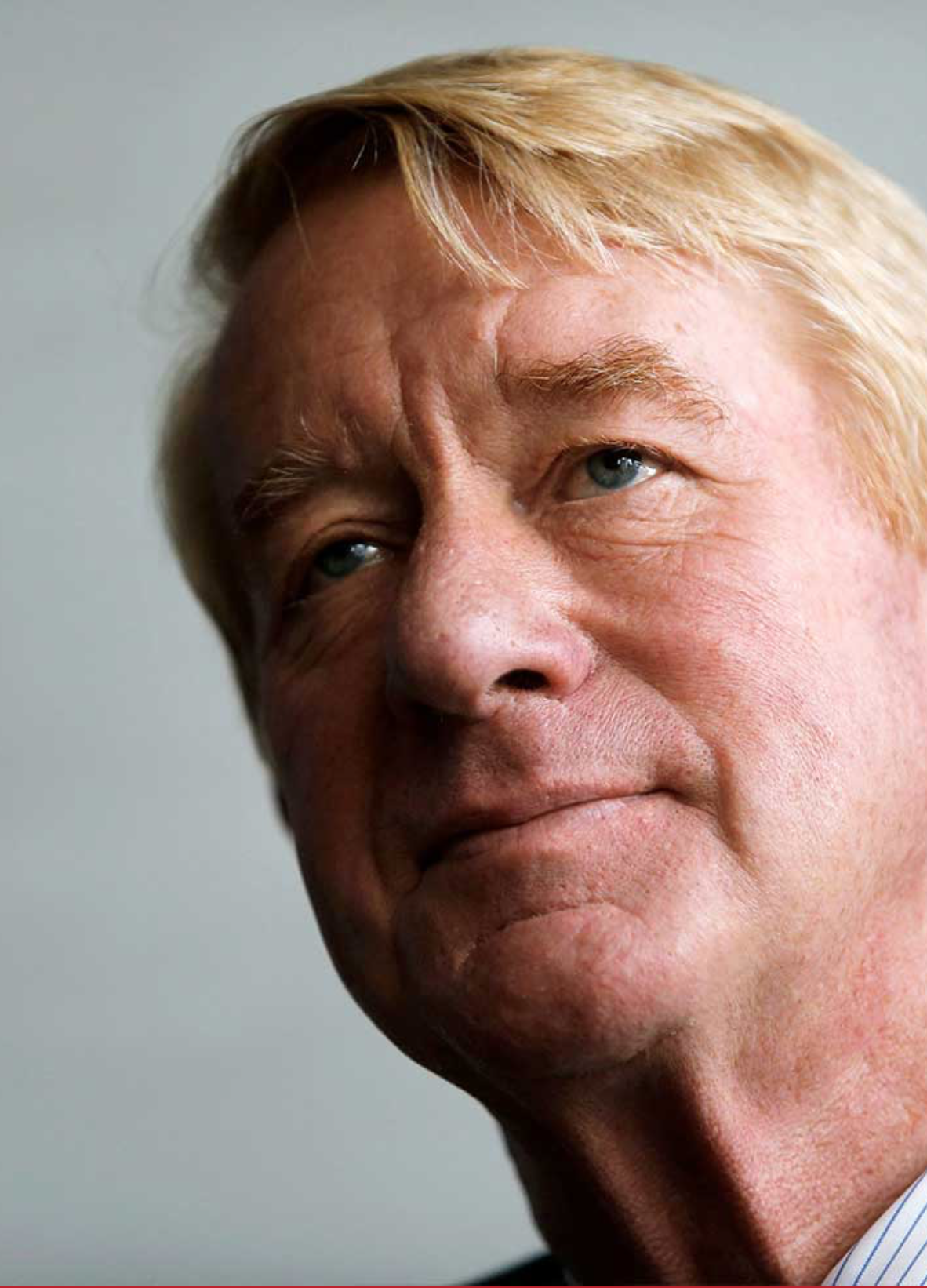