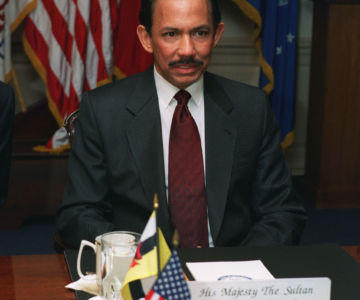 ToTok or not ToTok, that is the questionby Isabelle Bousquette / December 28, 2019
India Asks Citizens to Prove Indian-nessby onthefence / January 1, 2020 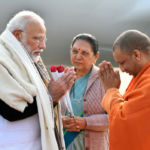