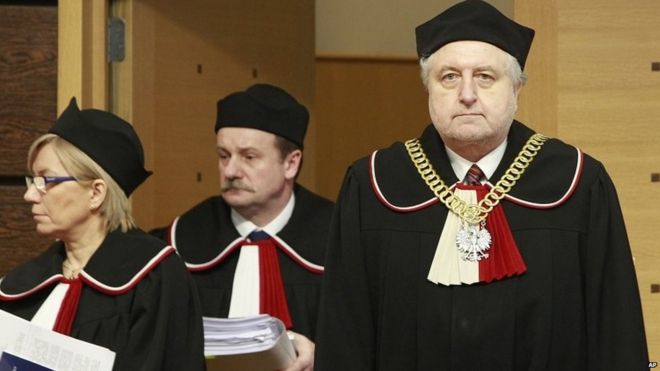 The Polish government wants to tackle corruption. In attempting to do so, lawmakers are favoring increasingly naughty readings of the constitution that are placing the country in an uncomfortably right-wing position within the EU.   The question remains whether Poland will end up leaving the organisation altogether in a Brexit spinoff. ‘Polexit’ seems to have a worryingly good ring about it. Alternatively, [...]
Read More 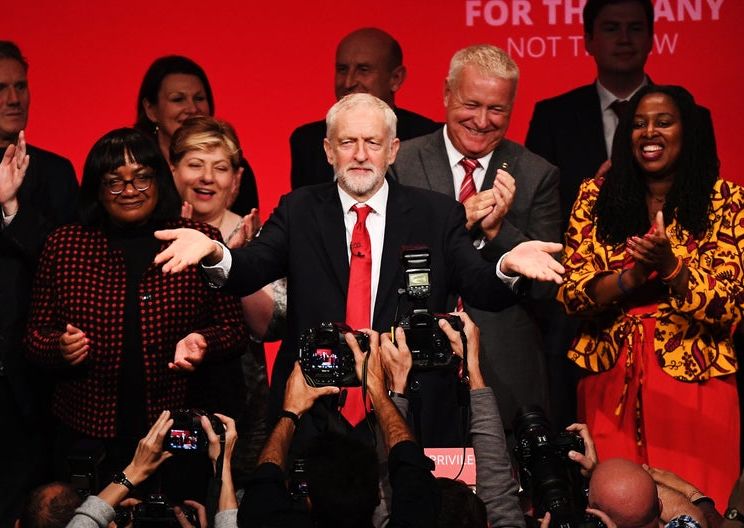 What with the near-outbreak of World War Three, Harry and Meghan rage-quitting on the royal family, and the bushfires in Australia, it is easy to forget that the UK Labour Party is currently going through an existential crisis of leadership.    Since Jeremy Corbyn failed to secure a majority for his party in the recent election, his political star has finally burnt [...]
Read More 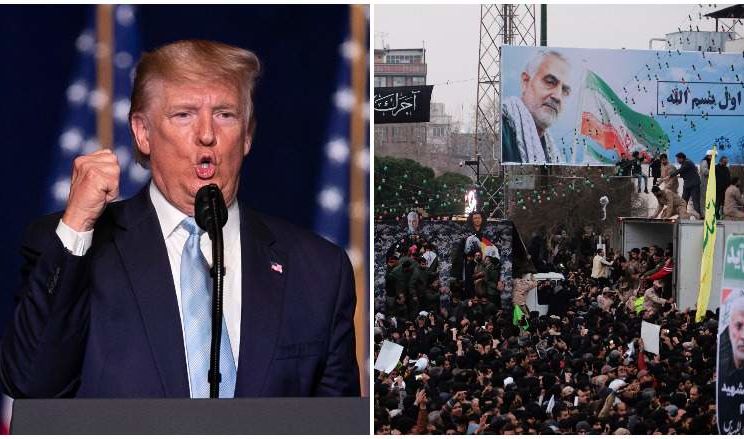 The Third World War hype-train has left the station after touted Iranian Napoleon, Qasem Soleimani, was killed receiving a projectile dosage of his own medicine in a US airstrike at an airport in Baghdad, Iraq.    His body was identified by his excessive bling, in particular the giant red gemstone ring he was known to wear on his finger. Said ring, incidentally, [...]
Read More 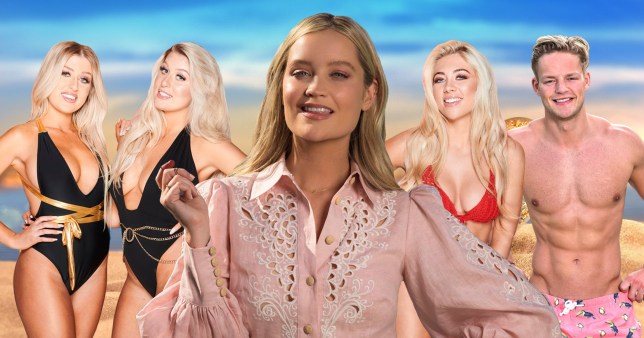 Unless you’re one of the 6 million (!) people who thinks that a Louis Vuitton bag is culture and don't like people who can tie their shoelaces, you won’t know that a new series of “Winter Love Island” began last week.    If the title was not descriptive enough, here the concept in short:     ITV producers spend about 10 minutes [...]
Read More 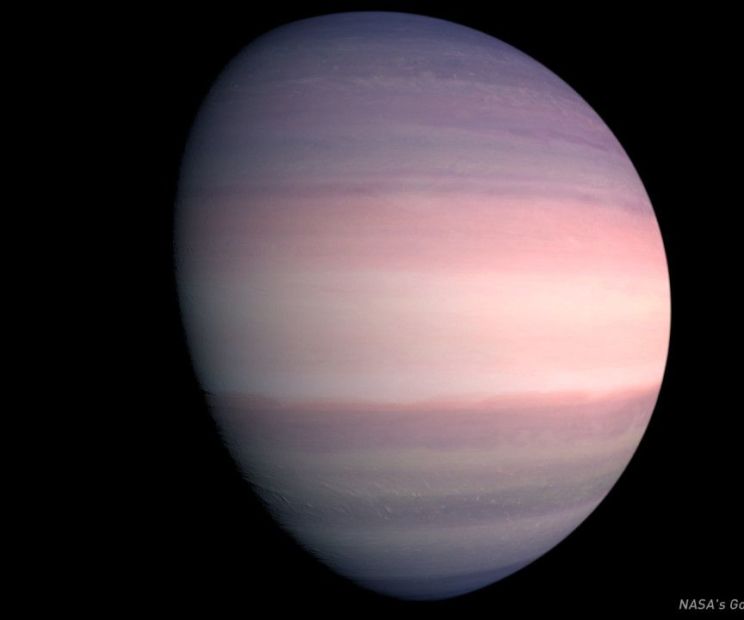 A teenager who was interning at NASA discovered a new planet on his third day of work. No word yet on whether he actually discovered a planet or this is just the latest photoshop scam in the college admissions scandal. Tbh, he probably still won’t get into college.    The teenager is Wolf Cukier from Scarsdale, New York. Yes, apparently Wolf is [...]
Read More 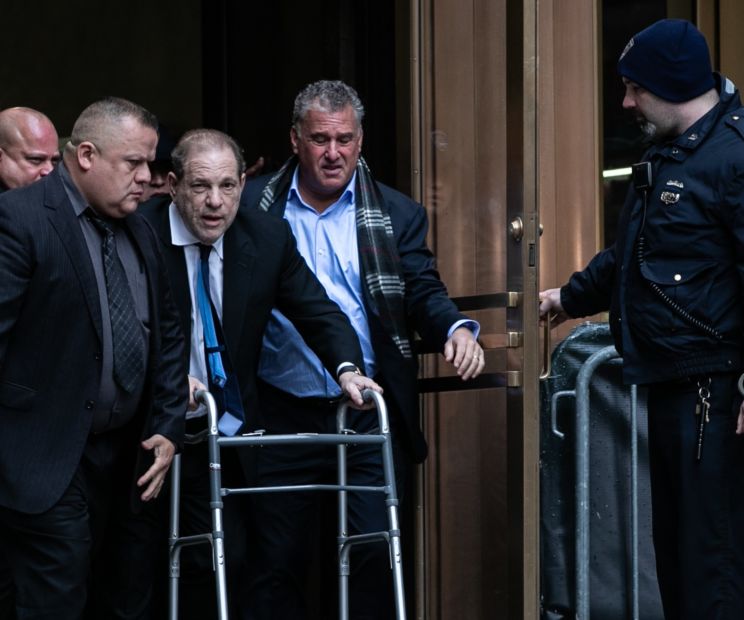 A little over two years ago, everyone learned almost all their favorite actors were perverts. Since then, a lot has happened. David Schwimmer made six short films about sexual harassment. Netflix banked on topical documentaries, like “Leaving Neverland,” a disturbing look at Michael Jackson’s pedophilia (which should not be confused with “Finding Neverland,” a feel-good Peter Pan movie.) And, according to reporting [...]
Read More 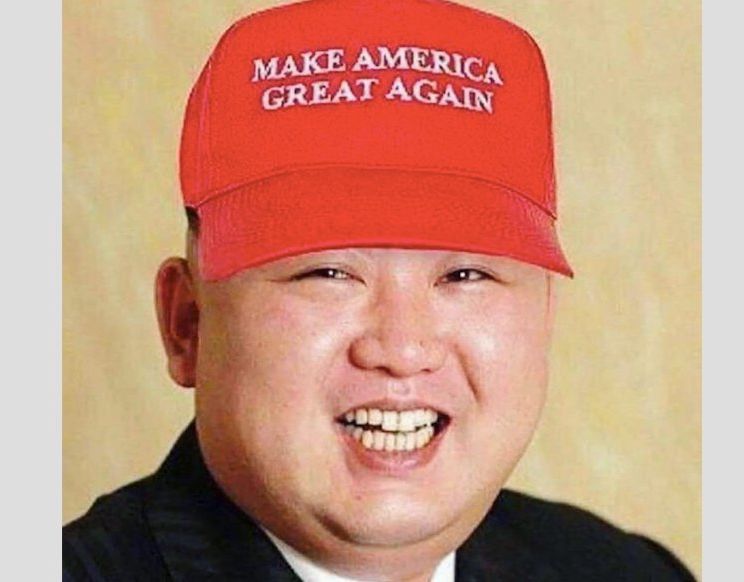 Kim Jong Un’s wants Donald Trump to win the 2020 presidential election and secure a second term in power, according to sources. Failing that, the Supreme Leader could well advise his American counterpart to get rid of elections altogether and don the Communist party uniform.   This revelation comes at the tail end of a frosty period between Washington and Pyongyang.   When [...]
Read More 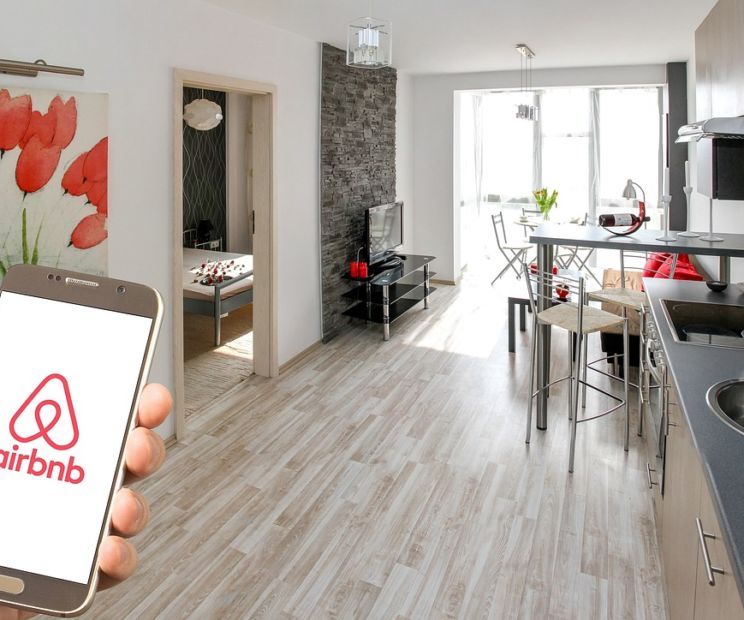 Recently, concerns have arisen about the safety of Airbnb. This is frankly shocking. After all, nothing should be safer than meeting a stranger online and deciding to become their houseguest.   Basically, some houses are doing the property equivalent of Catfishing. What you see is not what you get.    For example, hosts might advertise: “this is a sweet place to stay.” [...]
Read More 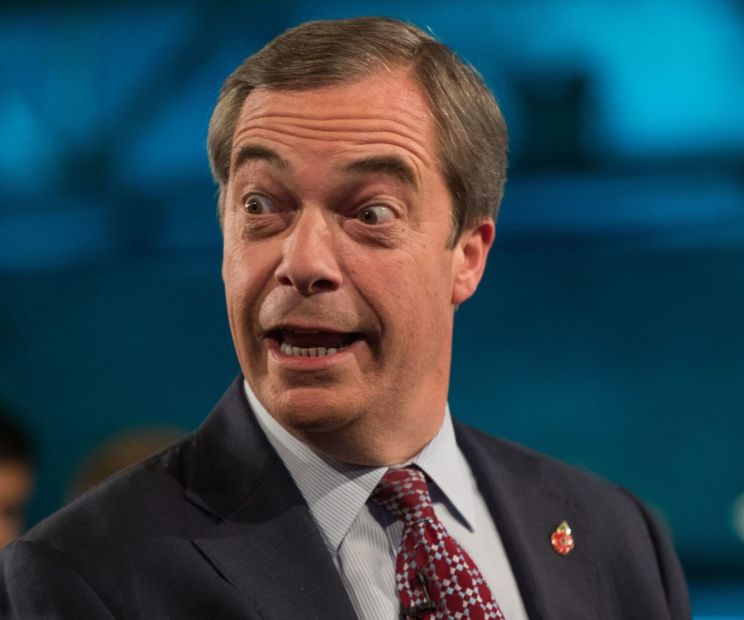 Brexit Party leader Nigel Farage has announced plans to reform his party after Brexit next year. You might it’s strange to improve the party you lead days before a national election, but Nigel is so confident of his loss that he’s already registered “the Reform Party” as the new name.    This turn around has been unprecedented, as Farage’s Brexit Party stormed [...]
Read More

onthefence is an independent satirical news platform for the 21st century. Through satire and critical articles, we give a commentary that is both left and right. Right where necessary, left where necessary – depending on what side is underrepresented in society and politics. We will never adapt our commentary to become a solely left or right wing outlet. Hence our motto; “satirical news not for the meek, from the fence we speak”. We welcome comments on all of our articles, however outrageous they may be. Where possible we will engage in debate with those who think differently. If you want to write for us, please contact: contributions@onthefence.news and join us onthefence.